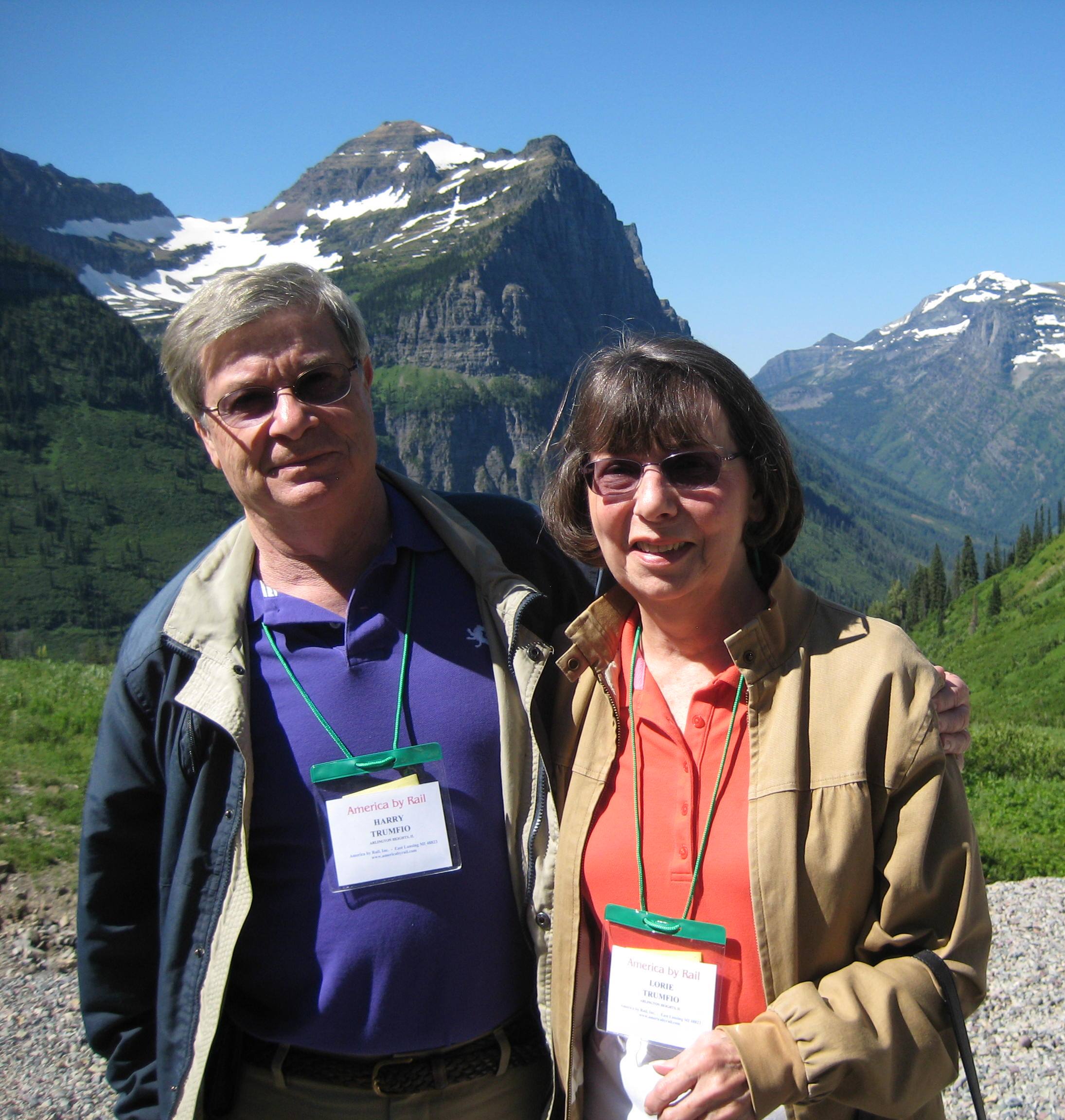 Recently published book, "Of Saints and Wooden Nickles" on Amazon. Harry Trumfio was born and raised in Chicago, Illinois and now resides with his wife, Lorie in Arlington Heights, Illinois. They have four children, six grandchildren, and two great g - more...

He is a top ranked author and is currently holding the #67 position.

He is an accomplished poet and is currently at the #65 spot on the rankings.

We, the people, must correct the course of our country

It Is Up To Us 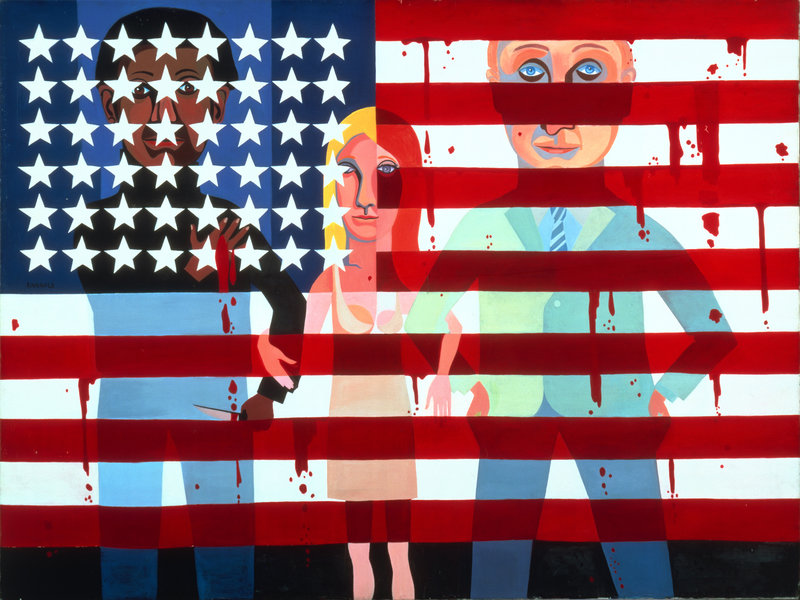 I think this country is "going to hell in a hand basket." We have a president who is mentally deranged. To paraphrase George Conway, in The Atlantic, when a football player's foot is rotated away from the way a human foot ought to point, one need not be a doctor to tell that the man is seriously injured. So, it is with our president, he is trying to convince the country that abnormal behavior is normal. With him at the helm, we are no longer the country of refuge, or concern for our fellow man, but now we are a country seeking to punish those who seek a better life and one that stabs our allies in the back. We have a leader who think nothing of polluting the air we breathe and the water we drink. His policies have alienating our allies and bestowed love upon Godless dictators.

Under this shameless leader, we have become a country of hardheartedness. Lies, deceit and betrayal of the Constitution have become the new normal of political activity. Republicans stand-by or make excuses to protect a president who is the worst president in the history of our country. What is wrong with these people?

Our nation may be more divided today, then during the Civil War. All because we have a president who thinks bullying, lying and enlisting foreign governments is perfect, just so the action furthers his political ends.

How did we get to this devastating place? The simple answer is lack of courage by not only the politicians, but by us, the American people, who have allowed this divisive man to continue as president of our once respected nation. Because of the lack of courage among Republican senators, impeachment and then conviction will not happen. Republicans simply lack the courage to do what is right, rather than what is politically expedient. It seems to make little difference to their base and thus to they themselves that daily killings, and mass shootings might be lessened with stronger gun regulations. It is clear that Republicans care more about what the NRA wants than measures gauged to protect the American people. We seem to be governed by people, not who we elected, but by whomever gives them the most money.

However, we the American public must share the blame. We have become a population that prefers to see comic books on screen, rather than thoughtful movies. To play games on cell phones, and to watch television programming that has become a wasteland of so called "Reality Shows." Really, this country is a mess. Texting has become the manner of communication for our younger generations, rather they face to face or even voice communication. We, the American people, ourselves have a great problem. Our lives are sliding into the moral morass that Trump and his ilk have created. We, caring and compassionate people must make our voices heard in 2020 and begin to build again, the great country we wish to be.


What do you think? contest entry
Pays one point and 2 member cents.


© Copyright 2020. HarryT All rights reserved.
HarryT has granted FanStory.com, its affiliates and its syndicates non-exclusive rights to display this work.