Truth seen by a fed-up American by LovnPeace 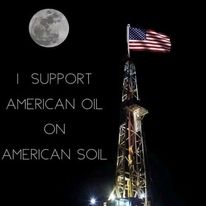 A sample poem is posted below.

I'm in the sunset of my years, in the sunrise of my happiness. My own quote

Lov'n Peace is a fairly new unrefined writer, a grandma Moses of poetry. Raw, frugal with words, she has been called - more...

Truth seen by a fed-up American 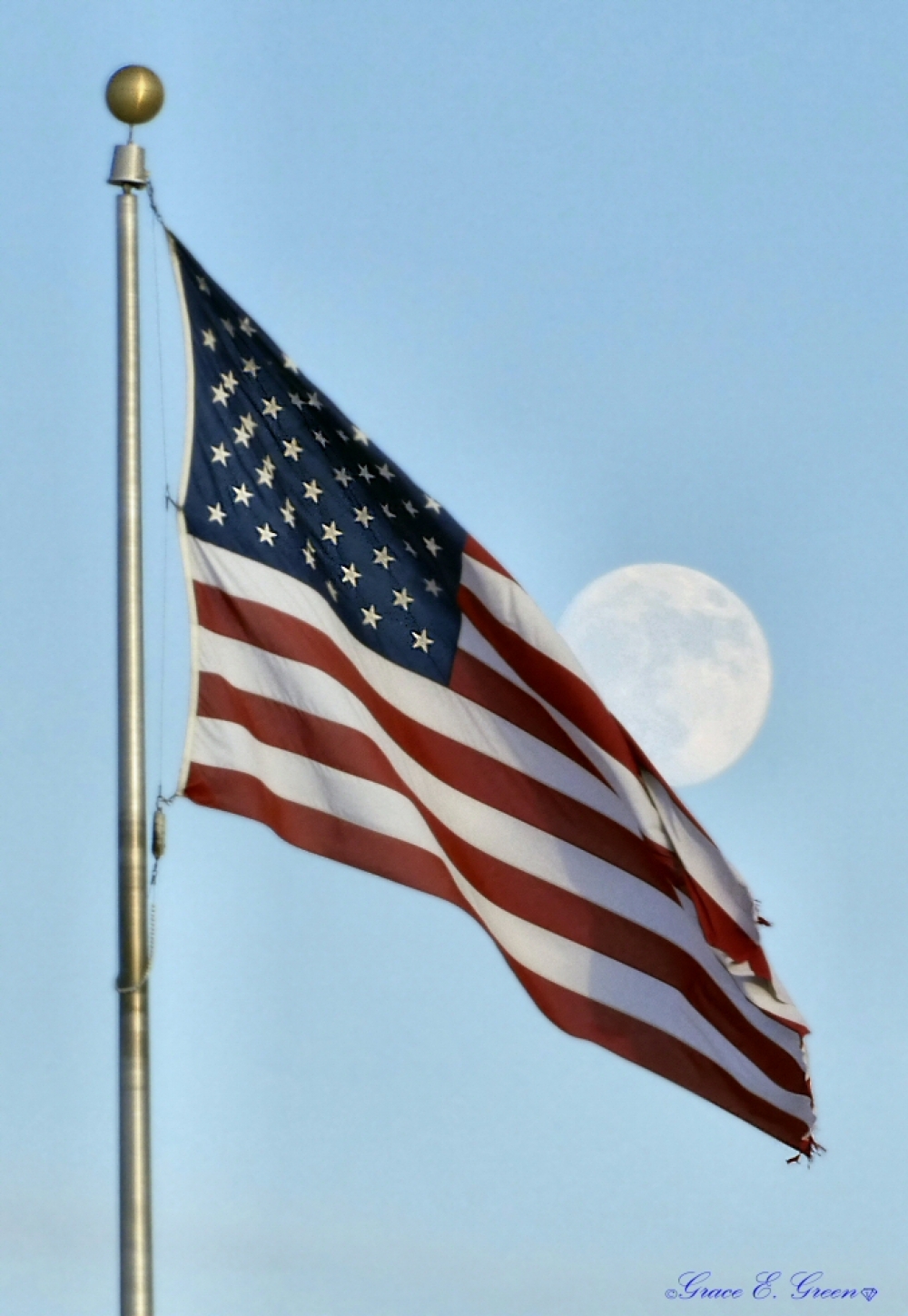 First I want to say, what an amazing person our president, Donald Trump is. I challenge any man, woman or other, to take the lambasting this man has taken since day one, who survived, and is still standing. Yes, he has a humongous ego. How else could he survive the vicious attacks on his person? Not only by the crooked politicos and corrupt, biased media, but by his own party members, who have their own agendas. Career members, not wanting to lose their power base and money, but also those who ran for the highest office and lost. They are now steeped with jealousy and revenge.

It is amazing what he has managed to accomplish in spite of the asinine obsessions of his enemies. No president has ever been so maliciously attacked so constantly. No credit is given him.

I can't count the number of criminal and treasonous acts the Obama administration dumped on this country in an attempt to destroy our democracy. Nothing was said or done about the abuse of power. He was praised and nearly worshiped by the corrupt media and cowardly Congress. It was the beginning of people looking the other way in the face of evil.

Truth, seen by an angry American citizen. Fed up citizen, with the corrupt Democratic party and corrupt and biased media.

Barbara Lynch
September 27 at 9:14 AM
Posted on Facebook.
No responses which is unusual.
I now believe it is being blocked by FB, which is not unusual.

I watched as Adam Schiff, the epitome of corruption in the Democratic party, with malice, browbeat acting DNI director Joseph Maguire bloody for three hours. His (Schill's) effort to get Maguire to adhere to his lying, manipulating account went unanswered to his liking. Maguire, who has served our country with integrity for decades followed the law and stated such. He fulfilled his duty with honor.

It was the most blatant, disgusting, stomach churning and cowardly display I have ever witnessed. I am sure this corrupt party will self destruct. If not our beloved country will be no more. We are on a path of destruction. It is impossible for me to believe the majority of American people are buying into this crap. I know WE the people are tired of this assassination obsession of the Democrats to oust our president, Instead of doing the job they are being paid to do.

Lest you forget, YOU WORK FOR US.

Written by an ordinary citizen with all its errors. Not a sheep, but a free thinking person who loves our country and the job our president is doing under the most heinous of circumstances. Thank you Envision for your lovely art on FanArt.
Pays one point and 2 member cents.

Artwork by Envision at FanArtReview.com

LovnPeace has granted FanStory.com, its affiliates and its syndicates non-exclusive rights to display this work.