An Animorphic Tale by essaywriter1 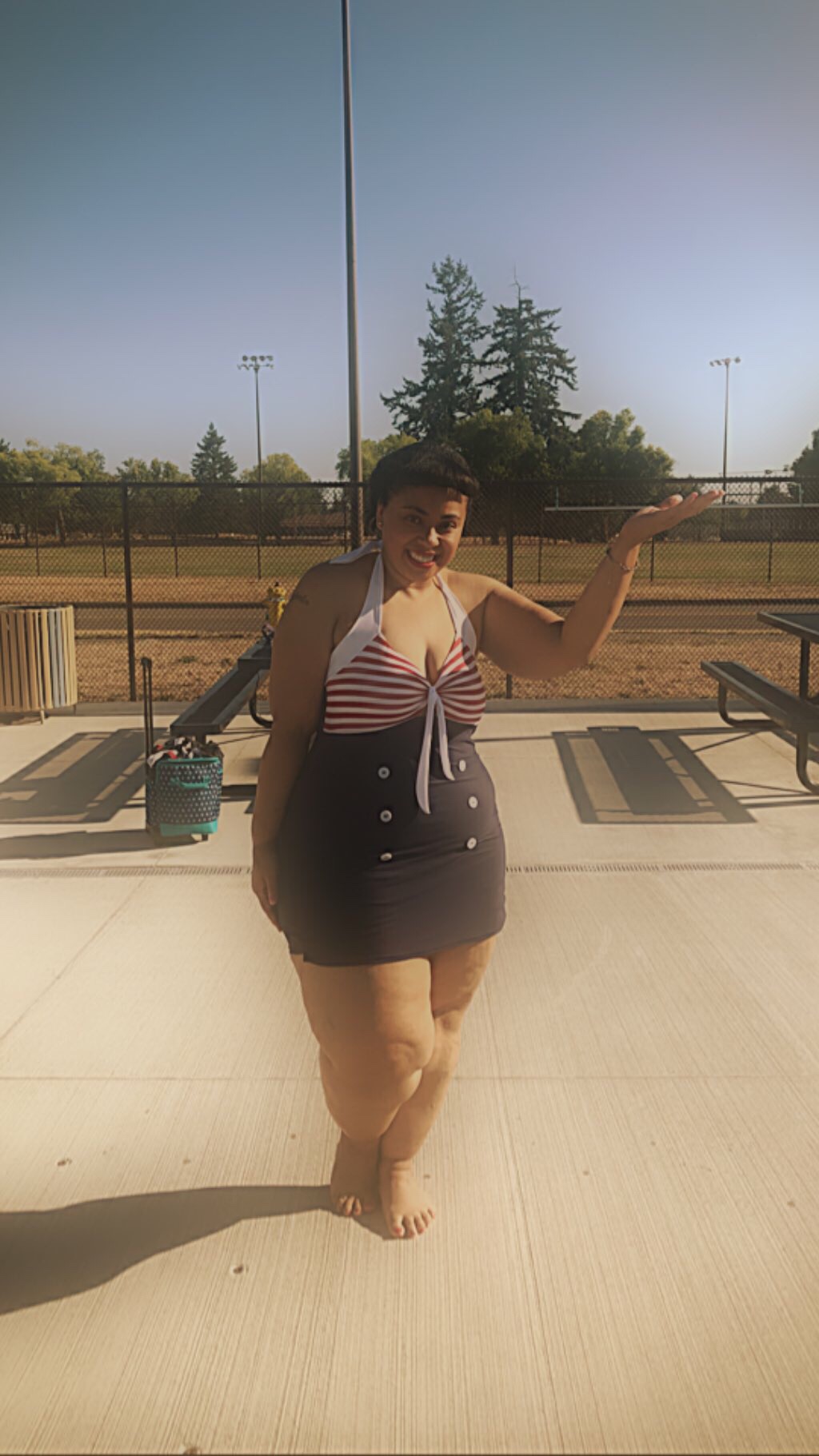 A story about a deadly transformation

One day, day as nick of time, a time so long ago in the middle of nowhere, there lived "The Rat Pack". Do you really want to know more. "The Rat Pack",originally 5 human beings that was able to morph into animals, and morph back into humans by the light of the full moon. You see, Each human to animal had a significant power and story. Each of there very own. Singular stories sound significant if your not careful, could end up a disaster, which happened to the very last story that continues NOW!!!! Ouuuu! Ouch!!!!! Ouch!!!!Shock!!!!!! Shock!!!!!

News is on.
At this time and in this place, at the turn of the half eclipse moon lay a red fox who past "ALL" security up, and policeman at the local Packers Police Academy! It turns out but only known by one special girl ( future woman) who conceived special force powers, that ignited in her! She's what others would say suffered " The Electric Chair",... has been a success! Not that anybody expirentmented on her but herself!!

(Our Secret.)
She from fox, from birth, turns into a FULL blown "Hot woman," others would say. Her resume:

Welcome!! Every human on the planet of the half moon, I am here to damage you, kill you, and toss you for how I returned. I shall be my endmate. No other. OFF with your heads!

Chapter 2
The Transformation.
What scientists of the now believe:
3rd: Getting past all unidentified an unseen forces, undenied access is required. A vigilante into a superstar here goes nothing into something. Red fox for the last time pulled the L latch down.

Only by the light of the full moon has this transformation continued,
This woman's resume:
Welcome Veronica Red.
"Call me",
Veronica.
I am Professor Oak.
It's nice to meet you,
Veronica.
Who are you?
I let you figure that out that later...
Now lets get some rest.
Veronica never loses!

No!
I want to go home!!!!!
She took a red spare from her chair in the form a cross and speared his neck to his head OFF, and left a rose in the electric chair she would anxiously return too!
Victory Chant of Confidence:
" Hello world!"
I'm Beronica Red. Call me mars if you dare!
I'm here to be victorious, to be a winner of the deaths you've all caused!!! Rah!
I hope you brought your shield.
Prepare for turbulence."
I am here
To kill, destroy, and attack upon the commonale of the "crescent moon ", I've only received?
I'm much worthy , than that!
It's brcause of that.
Don't you know I was born from a full moon??
Humanistically?????

OTHER PLACES OF EXECUTIONARY TALES:
Hospital
Hospital for the gifted
Old folks home(papa)

Final Ending:
After all the deaths the town has committed to:
Veronica Red places a rose on top of her own grave, praying in a tearful joy once , because of what she has found out herself alone. She dedicated her life to God a man of the living who eternally loves her for who she is from birth. She turns herself in as they did exactly what ran through her mind right before it. The electric chair where she is birth into the red haired lady that she is now until this day:
Veronica Red
1962-2053
LOVE,JUSTICE,&PEACE,Souled

This story is about a birthing season to a final death of a woman transformed from human to Fox to human as she reaches her own final death.She s gone on life killing many others who kill against their own kind.She has been granted the super powers from the Ã¢?? electric chair Ã¢?? which continually no one can understand to this day!
Pays one point and 2 member cents.


© Copyright 2020. essaywriter1 All rights reserved.
essaywriter1 has granted FanStory.com, its affiliates and its syndicates non-exclusive rights to display this work.
Advertise With Us
What cost, Freedom?
Freedom has a staggering cost