the eggs begin to hatch 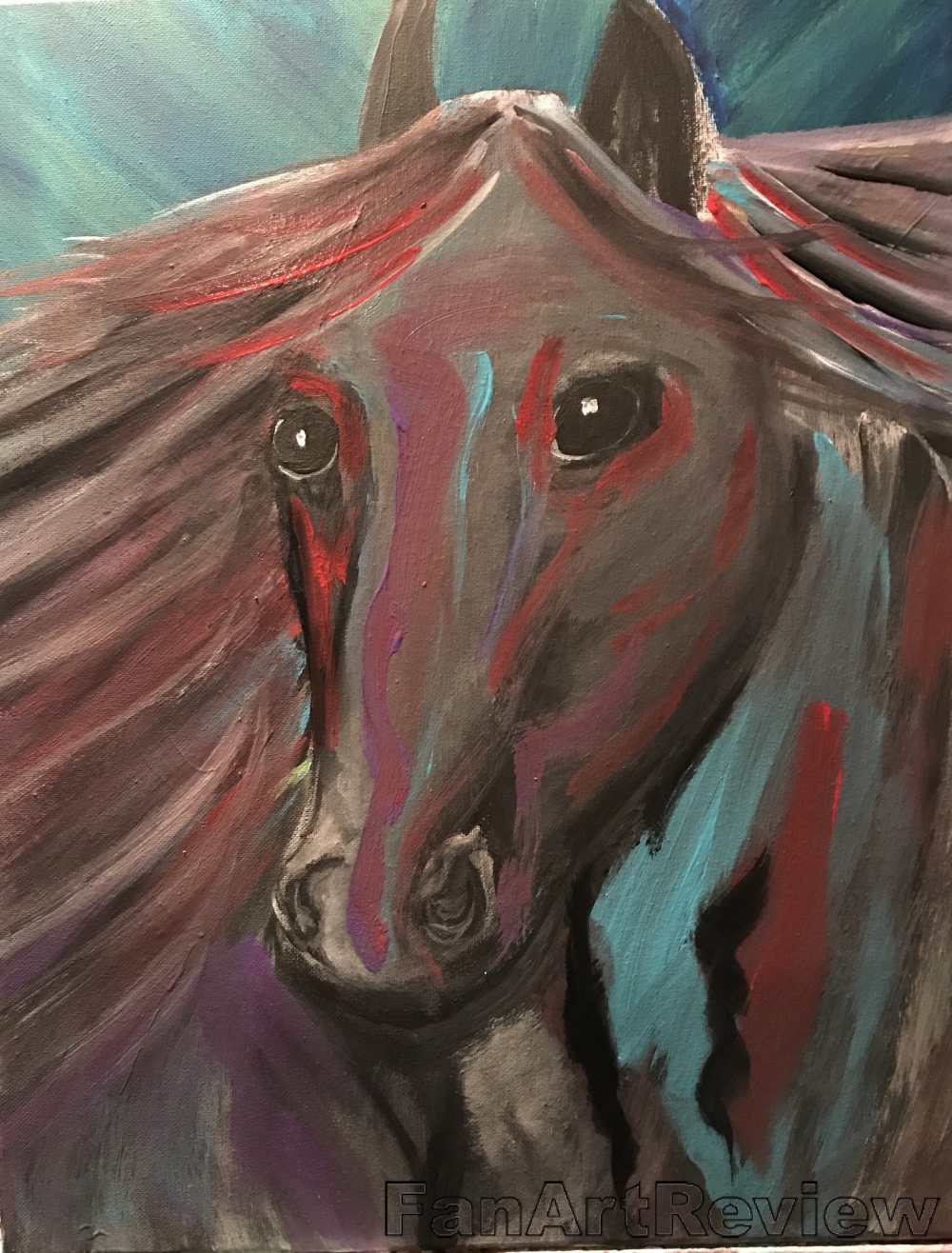 Morning broke bright and sunny, and Aaron dragged himself painfully from his bed. His head ached from yesterday's encounter with the branch, and he was bruised from head to toe after his unplanned meeting with the ground.

"Can't let them see me looking like this," he muttered to himself. He headed for the stable, saddled his horse, and without looking at the stable boy, told him he'd seen game in the forest yesterday, and he'd be heading out early to track it.

The boy, who knew it had been his job to saddle the horse, nodded and said he'd pass along the message.

Aaron grabbed a couple of apples from the tree and headed off to the forest. There would be no napping under his favorite tree today.

His first order of business was to check on his eggs. Despite Demon's objections, Aaron turned toward the cabin. The horse danced and fidgeted. He clearly wanted no part of the place.

"Easy, buddy. You know this is foolishness." The horse had reached the clearing and would go no further. "This isn't like you. You stay put right here." Aaron dismounted and walked across the clearing, leaving Demon under the trees.

"What's that stench?" Aaron said to nobody in particular when he opened the door. He propped the door open and tugged the windows open, and turned to the eggs, worried. He picked up each one, smelling it to make sure it wasn't rotten.

"Well, it isn't you guys stinking the place up." For the first time, he wondered if Demon might know something he didn't. Both knight and horse had encountered bad smells before, and Demon had never reacted to them. He picked each egg up again, checking them carefully.

Aaron held the tiny blue egg to his ear.

"Peep." Then Aaron heard a scratching sound from inside the egg.

"Well, little fellow, it looks like you're going to be first."

"Who said that?" Aaron looked around, scratching his head, taking in the one room cabin with no place to hide. It was impossible anyone else was there.

Aaron put the egg back in its makeshift nest and checked outside the cabin. He saw Demon pawing nervously where he had left him. Nothing else moved, and he saw nothing.

"I'm a knight. I don't fetch water. I sure as shootin' don't clean stinky houses! Who do you think you are?"

Aaron watched a small crack appear in the smallest egg. Again he heard "water!" He picked up the egg and examined it closely. It had a coarse and beautiful deep blue shell that sparkled when the light hit it. He held it to his ear again.

The crack deepened. Aaron had no idea how long it took a dragon egg to hatch, but it appeared to be happening very quickly. He held his breath in anticipation.

The egg split open. Aaron's heart froze. The odd little beast that tumbled out was in serious trouble. Its short limbs didn't look like they'd support it, and that was the least of its problems. It struggled to breathe. Deep scratches behind its head pulsated. Aaron was horrified.

Aaron grabbed a pail from near the door and ran to the pump. He hurried back with half a pail. He grabbed the little beast and held it above the water so it could drink. It ducked its entire head in the pail and wriggled free of Aaron's hand.

"Are you trying to drown yourself?" Aaron gasped in horror, but instead of drowning, the little creature came to life. His color changed from muddy brown-black to the same deep blue of his eggshell. It tucked its stubby legs next to its body and used its tail to swim around exploring the pail.

Aaron understood. He lifted the pail into the sunlight for a closer look. In the water, it was obvious the slashes on its body were, in fact, gills. The stubby limbs were not meant to support his weight on land. This was a little water dragon.

Aaron's heart sank a little. He knew he had a long ride ahead of him. There was only one place for this little fellow, and it was up to him to get him there.

"Can you understand me? You're going to grow, and there's not a river or lake in this kingdom that's going to hold you. Winding River flows into the sea, and that's where we're going. If I put you in the lake for now, I'd have no way to move you later, and it's going to freeze over in a month or two. Might not be too good for you."

The little creature regarded him with bright, intelligent eyes. If nothing else, he seemed to understand that Aaron was going to take care of him.

Aaron hunted around the kitchen for a jug, and to his surprise, he found one. He filled it with water for the trip, and came back for his little friend.

Demon was anxious to be on his way. He happily trotted along at a good speed in any direction that led away from the cabin.

Aaron didn't know how much the dragon understood, but he could be quite talkative when he had a captive audience, and he regaled him with stories of his youth about how he'd fought pirates along the Winding River. They'd used it to come inland for raids, but the river had its name for a reason, and the knights had been able to cut them off before they could escape back out to sea.

The sun was setting when the travelers arrived at the river bank. Luck was on their side, and Aaron found a shallow inlet filled with water bugs and minnows. He chose this spot to introduce the dragon to the river. He tilted the jug on its side and let it swim out.

The dragon was delighted with so much water, and the food! Soon there wasn't a single bug left, and any minnow lucky enough to escape had darted away. Aaron watched it roll and swim as it should do. He couldn't tell if it was male or female, and he didn't really care. It would soon be where it belonged.

Aaron slept by the river that night, and the little dragon filled his dreams. He knew he'd always have a strong connection with the little beast.

Artwork by Monica Morrell at FanArtReview.com


© Copyright 2021. Cindy Warren All rights reserved.
Cindy Warren has granted FanStory.com, its affiliates and its syndicates non-exclusive rights to display this work.


Thank You Everyone!
BETRAYAL is PUBLISHED!