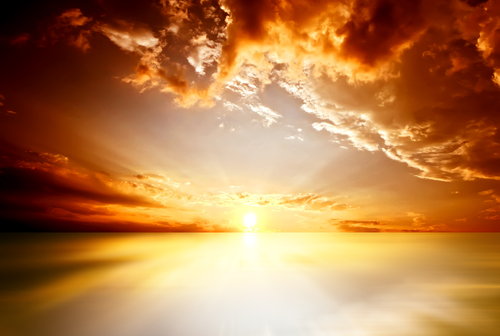 My passion is writing. Have been writing since 2004. Keep believing and never give up!

She is an accomplished novelist and is currently at the #59 spot on the rankings.

She is also an active reviewer and is holding the #55 spot on the top ranked reviewer list.

A story about substance and drug addiction. 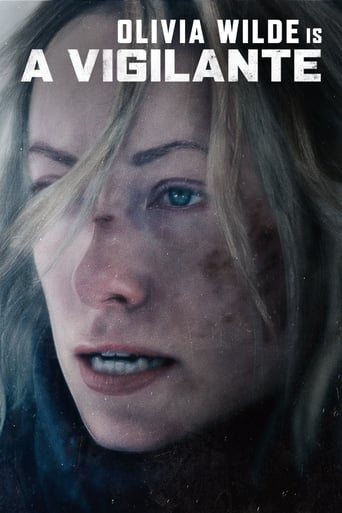 Maxine Stapleton is an all-too-human survivor of substance and drug abuse.  She was transformed from a vigilante to an underground woman-hero in upper Manhattan, using the light of the full, blood moon. Watching herself transformed to a superwoman was very trying.  She had many trials, hardships and tribulations throughout her process.  Her powers didn't come from demons; they came from a gypsy lady, who casted spells.  Sometimes she wondered why she wanted to change. It was her plan to solve the substance and drug abuse cases.

Sitting across from her rust-colored chair, was her co-worker's husband, Thor Layman.  She kept rubbing her hands.  Maxine's black gloves, which she had on, were producing sweat.

Thor looked directly at Maxine.  He asked, "Now, what's the reason you're here?"

"Did you know, you just shattered your wife's dream," Maxine explained.  "How disturbing of you!"  She looked at this man wondering if he'll accept what she was about to tell him.

Thor was a respectable-looking middle-aged man. Maxine explains to him how things are going to be. She's wearing a disguise or transformation -- she has given herself a cover-up of facial wrinkles and clothing of an uppity, high-class detective -- but there's nothing concealed why she's here.

With an air of chilliness and calm state of mind, Maxine tells Thor, "You must sign over your entire estate to your wife and daughter.  You must quit your executive job immediately.  And you must leave your home right now."

Thor glares at Maxine. "Who do you think you are?"

Maxine realizes that he's in a confusing state-of-mind. His life and future have changed tremendously within minutes. His wife and daughter have left him.  They are living in a nearby apartment.

She knows the man is a drug abuser. Maxine has arrived to save his wife and daughter from substance and drug abuse. She holds no pity for this man.

Maxine is a vigilante who has taking the law into her own hands, transforming herself into a brutally righteous woman, an underground woman-hero. She doesn't hurt her victims, and despite the meaning of her name, great woman, she's not a woman who believes in payback.

She's out to rescue women who are trapped and are living in horror.  By cutting their abusers lose, she achieves a rough justice of respect from women. Maxine is also a torn and fragmented human being, born into despair. She believes in vengeance upon the evildoers who so deserve it; although she knows that's God's job.

Maxine has a background of being an abuse survivor herself. She wants to let people know what happens inside the heart and mind of someone who has been abused or in other words called a shadow of drug abuse. She makes it tough being an underground woman-hero.

Before she became this woman, she lived in and out of disgusting hotels. Maxine would weep and rage, experience the trauma she, herself, had suffered. She saw terror and action in her eyes when she looked through the looking glass. She wasn't as brave then.  When she began her domestic missions her strength became powerful.  She joined a support group which helped her later in life.

Maxine realized that this was the "before" picture not the "after" picture.  Later, she began to figure out she can turn from being a trying, hurtful vigilante into a kind of livelihood as a woman underground woman-hero, known today as superwoman.

This respectful vilgante has turned herself into a dectiective woman who undercovers substance and drug abuse cases. The story is based on the movie, 'A Vigilante'. In the movie, the acting character is exposed to horrible violence. I cannot write about such evil stuff/violence. P.S. Since I wrote these storylines, I've watched the movie and there's tons of violence. References and free image from the Internet.

In this story, the woman took law into her own hands. Please remember no one is above the law!


© Copyright 2020. Rosemary Everson1 All rights reserved.
Rosemary Everson1 has granted FanStory.com, its affiliates and its syndicates non-exclusive rights to display this work.
Advertise With Us
Copyright © 2000 - 2020 FanStory.com. All rights reserved. Terms under which this service is provided to you. Our privacy statement.
top
You Have No Rank
Share 4 posts to be ranked.