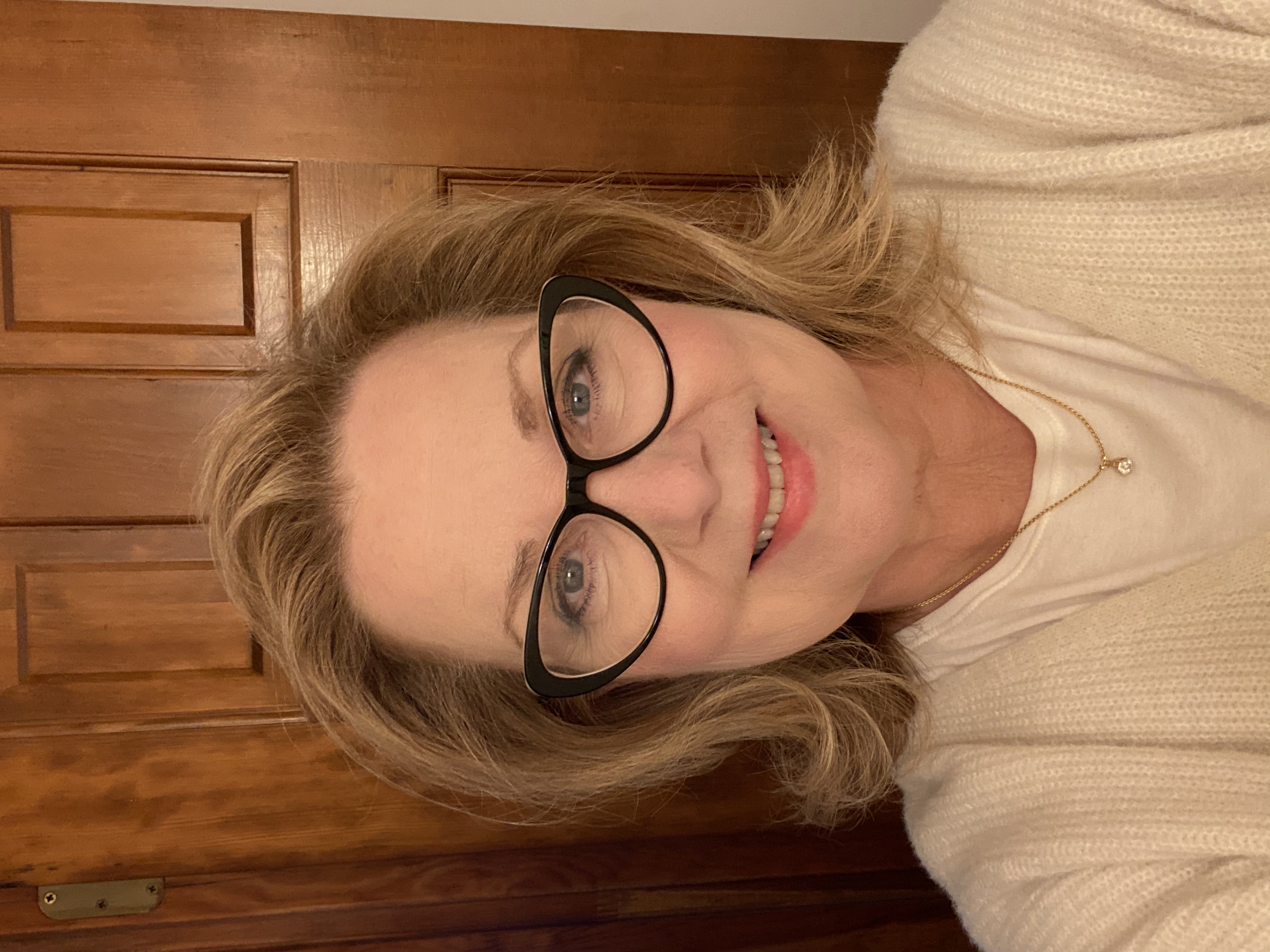 I love writing poetry and the occasional short story. I have learned what I know about poems from FanStory and the classes I have taken here. It is so fun to be a member of this writing community.
Just a bit of bio. I am a homemaker to a wond - more...

She is an accomplished poet and is currently at the #10 spot on the rankings.

She is also an active reviewer and is holding the #63 spot on the top ranked reviewer list.

Gone to ground is a hunting term about the quarry hiding underground.

The Onegin stanza or Pushkin sonnet refers to a verse form, created by the Russian poet Alexander Pushkin in the 19th century, to be the vehicle for his verse novel Eugene Onegin (Oh-knee-gin with a hard G). Later this was made into an opera by Tchaikovsky. The work was mostly written in iambic tetrameter with the usual substitutions allowable. The rhyme scheme aBaBccDDeFFeGG, where the lowercase letters represent feminine endings (i.e., with an additional unstressed syllable) and the uppercase representing masculine ending (i.e. stressed on the final syllable). It is important that this should be maintained as it is the signature to the form
Unlike other traditional sonnet forms, the Onegin stanza does not divide into smaller stanzas of four lines or two in an obvious way. There are many different ways the sonnet can be divided: for example, the first four lines can form a quatrain, or instead join with the "cc" to form a sestet. The form's flexibility allows the author more scope to change how the semantic sections are divided from sonnet to sonnet, while keeping the sense of unity provided by following a fixed rhyme scheme. The presentation is always as a single stanza of fourteen lines. Also, being written in iambic tetrameter imparts a stronger sense of motion than other sonnets, which use the more common iambic pentameter.
If used as a stand-alone poem then the form gets known as the Pushkin Sonnet, named after the originator. If the fourteen lines are used as a stanza in a longer work, to which it is well suited the form becomes known as the Onegin Stanza.


© Copyright 2023. Sugarray77 All rights reserved.
Sugarray77 has granted FanStory.com, its affiliates and its syndicates non-exclusive rights to display this work.
Don't miss one of our own....
Read Kaiku