The Importance of Segues by Thomas Bowling 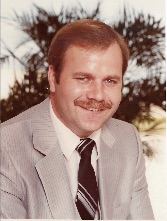 I am a retired software engineer. I keep busy these days by writing short stories, books, poems, and iPhone apps.

I have eleven books available on Amazon and in bookstores. KIlling the Ripper, Paradise Lost, The West, Stolen Youth, Caleb, Th - more...

He is also an active reviewer and is holding the #51 spot on the top ranked reviewer list.

A Tom and Carol script.

The Importance of Segues

Thomas Bowling has granted FanStory.com, its affiliates and its syndicates non-exclusive rights to display this work.