He is a top ranked author and is currently holding the #85 position.

Making good on a promise. 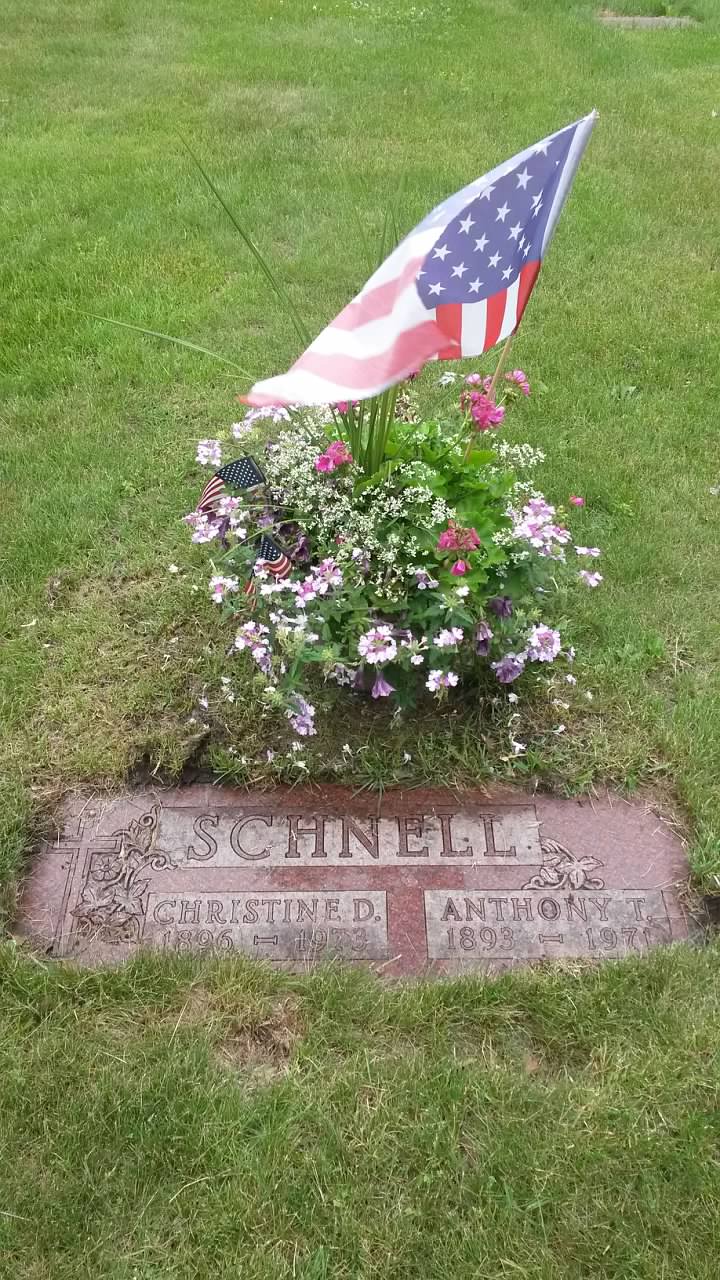 My grandfather served as a private in a Cavalry unit during World War I. His unit landed in France on the day the armistice was signed, so he didn't see any combat. His duty was to bury the dead horses on the battlefields. His service was brief because he became very ill and could not continue his work, so he was discharged early.

Grandpa survived his war service and his illness, then went on to have ten children and 29 grandchildren and a hard life of menial work in borderline poverty. But he loved those children and grandchildren and was a teddy bear of a man. His greatest gift to me, besides time on his lap, was a pair of tiny wooden shoes that he had purchased in France during his time there. I don't know what gifts he may have given to his other grandkids, but I felt special to be The One to receive those little wooden shoes. I played with them until I was too old for toys, and then I hung them on the wall as a decoration and a reminder of Grandpa.

I was eleven years old when my grandfather died. I remember standing at the cemetery on that August afternoon among nine aunts and uncles and their spouses, my mom and dad and three siblings, a slew of cousins, a bunch of other great-aunts and great-uncles and great-whatevers and second cousins and third whatevers and family friends and fellow members of St. Michael's church. Grandma was there somewhere, but I couldn't see her. I couldn't see much of anything except backs of other mourners and some flowers and a flag. The flag was the only military presence at the funeral; there were no soldiers and no bugler.

I had begun trumpet lessons that spring and played in the beginners' summer band. I looked forward to sixth grade band and getting to be as good a player as my sister was on the flute. In fact, I was missing the first day of school to attend Grandpa's funeral.

The priest, Father Berg, seemed to talk forever. I stood there in the hot August air soaked in my sorrow, wanting desperately to DO something. I thought about my trumpet. Then I knew what I could do for Grandpa. "When I am sixteen years old and have my driver's license, I am going to drive here to St. Michael's cemetery and play 'Taps' for Grandpa. I will be a good player by then." That was my resolution--my promise to Grandpa. It was something that one day I could DO. I looked around the cemetery trying to memorize the location of his grave so that I could find it when I was ready.

When I was sixteen, I got my driver's license. I thought about my promise, but I did not go to play "Taps" for Grandpa. I didn't forget; I just didn't do it. I guess I wasn't ready yet.

When I was eighteen, I graduated high school and went off to college. I thought about my promise, but I didn't go back home to play "Taps" for Grandpa during those years. I busied myself with studies and friends and the marching band.

My parents divorced, and my father moved to a little house about three blocks from St. Michael's cemetery. I thought about my promise, but I didn't go to play "Taps" for Grandpa when I visited Dad. I didn't have my trumpet along, so I wasn't prepared. Once I even took a walk through the cemetery, but I didn't even see the graves where Grandpa--and now Grandma--rested.

When I was 23, I graduated college and landed my first job about an hour's drive from home. I thought about my promise, but I didn't go back to play "Taps" for Grandpa after I began working. I was learning my craft--high school teaching--and meeting new people and being an adult. I wasn't prepared. I figured, some day . . .

When I was 27, I got married in St. Michael's church. I didn't even think about going to play "Taps" for Grandpa. I was all about the wedding and its busy-ness. I wasn't prepared. This was not the time.

I had kept playing my trumpet in community bands and the college alumni band. I just didn't play for Grandpa. I thought about it, but I just didn't do it. Some day . . .

The promise and my excuse of "some day" followed me around and tugged at me whenever I visited home. This wasn't just something I'd thought as a child and then cast aside as I grew older. It was something I truly wanted to do . . . but I just wasn't doing. The promise and my failure to keep it became a little shadow in my heart.

When I was 44, my father died and was buried in another cemetery just a few miles from St. Michael's. I thought about it, but I didn't go back to play "Taps" for Grandpa. I was living and grieving. I wasn't prepared. The shadow loomed.
When I was 49, my sister Dawn died suddenly of a heart attack on a cold February afternoon. My mom had purchased a cemetery plot right next to Grandma and Grandpa's plots. Since Dawn was cremated and Mom wanted to be cremated, both could be buried in the single plot.

We had the funeral, but we could not bury Dawn's ashes right away because the ground was covered with snow. Mom decided to wait and bury Dawn in August, around the time that would have been her 54th birthday. I had turned 50 by then.

As the day approached, I thought about playing "Taps" for Grandpa. Dawn's burial would be right there next to his grave. What a perfect opportunity.

I made my intentions known to Mom, my brother, and other sister. All gave their blessing for me to play "Taps" for Grandpa before we buried Dawn. I practiced daily and I polished up my trumpet. I was prepared.

Fewer than a dozen of us gathered for the burial: Mom, my brother, two aunts and one uncle. My other sister lived overseas and could not attend. One vault man and a representative from the funeral home stood by.

Dawn's ashes remained in the vault truck while I warmed up my trumpet for Grandpa. In the hot August air, I stood on the grass of St. Michael's cemetery as I had done 39 years ago. I hoped I would play all right.

I played "Taps" for Grandpa. The clear, haunting notes unfurled over the grass and the trees, over the gravestones and the faithful departed.

In the silence after the last note faded, the funeral director brought out Dawn's urn and we proceeded with the burial. The sun came out.

My brother later told me that the funeral director had commented about my playing: "Wow! That was better than some of the military buglers I've heard at funerals."
Making good on my resolution took thirty-nine years, but it was perfect.