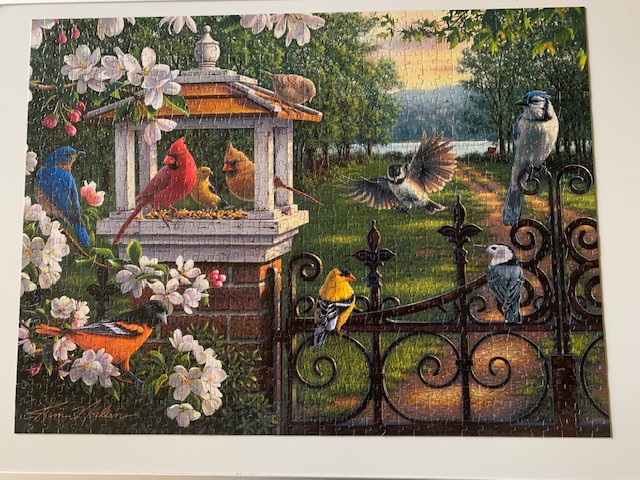 The butterfly counts not months, but moments; and this is enough.

At times, rare times, a writer becomes a bird in flight. A soaring, darting bird that cuts the air with its wings and opens a space between earth and sky. And it is - more...

He is a top ranked author and is currently holding the #44 position.

It was no accident, me finding you. 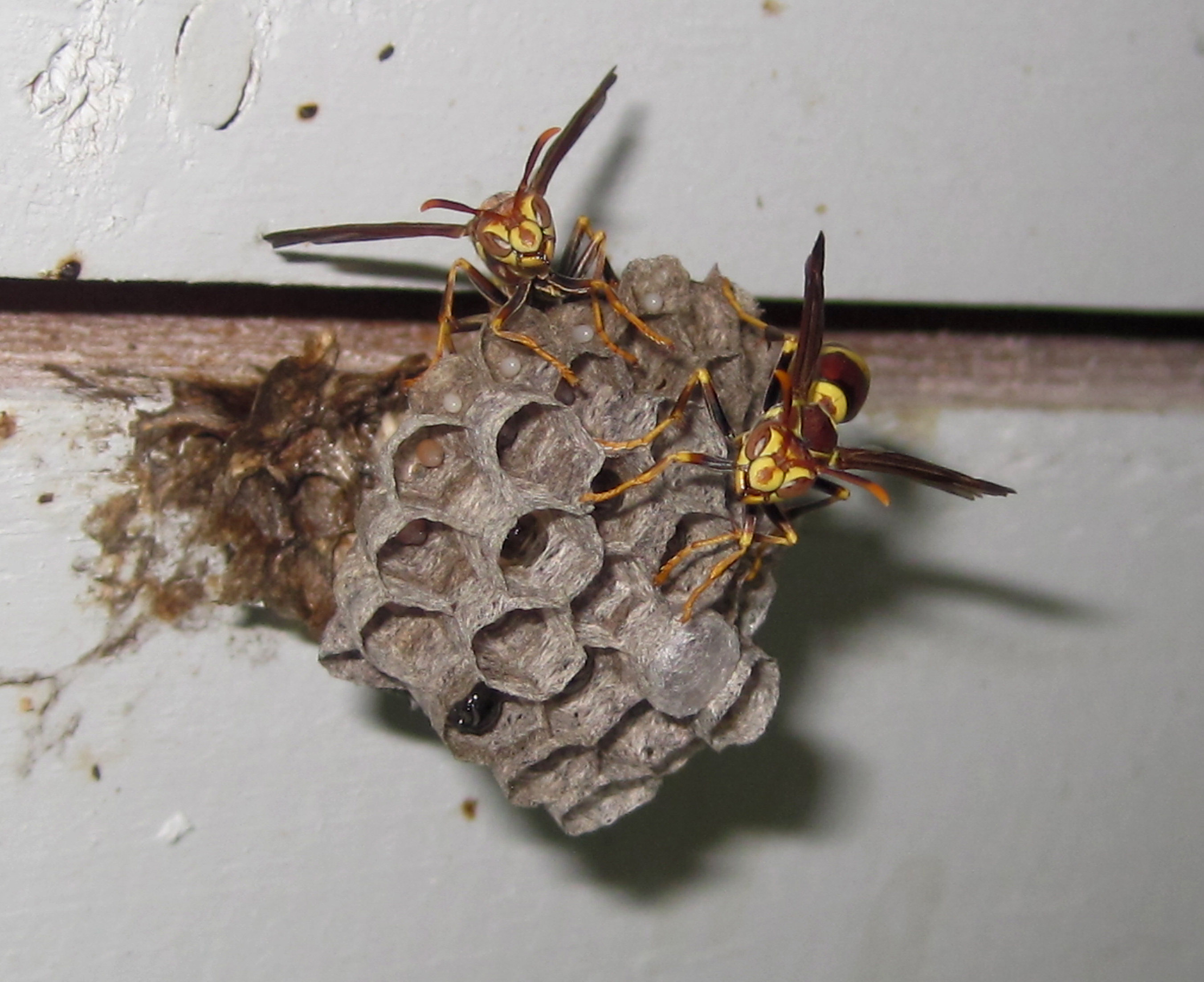 Painful things of our past, though buried, are not always dead. Sometimes, unwittingly, we stumble across them. They are awakened, they are disturbed, and they seek only to hurt us again.

I had just come in from the yard to get a drink of water. From the kitchen window, I saw my wife running across our field where she had been picking wild blackberries. I smiled, watching her. Moving across the pasture, this beautiful woman, my wife, looked like a child, tossing her hair as if damp from a sudden rain shower.

As she dashed up the stairs of our patio, I opened the door to greet her.

"Where were you?" Tears streamed down her face and she seemed flushed with terror. "Didn't you hear me scream...why didn't you come to help me?"

I took her into my arms. The heat of the summer day burned into my flesh, the mixed scent of grass and fear filled my nostrils.

"Where were you...I screamed...didn't you hear me!" Her voice was rasp, a declaration, not a question.

I looked into her eyes and they were clouded with terror, her body trembled and I held her tighter. "What? What?" I asked trying to keep the quiver out of my own voice.

"The Yellow Jackets," she flung her arms, "they chased me. I screamed, why didn't you hear me?" I held her in my arms, rocking her, soothing her, stroking her hair. Protecting her...too late.

Later that night, after the barbs of the Yellow Jackets had been pulled from her skin and the wounds dressed, she at last lay sleeping on the couch in our den. I watched her quiet breathing and gently whispered. "I didn't hear you, because you never screamed."

She hadn't screamed because as a child she had learned, sometimes, no one hears. Sometimes, when you're hurt, frightened, terrified, confused there is no one taking heed. Sometimes when someone does the unthinkable, no one is around to listen. Today's scream - which she felt to be so real, so loud, so plaintive - had existed only in her mind.

My wife, who possesses a beauty that would shame the words of poets, whose very poise and grace are an essence held in reserve for angels; this woman, mother of my children, child of God, had been sexually abused by a stepfather, starting at the age of three.

As I sat across from her, an anger steeped in bile, rose in my throat. An anger born of naked hatred and revulsion, an anger helplessly emboldened by love itself. An anger that shatters in my heart, and splinters into a thousand shards.

The shards stab and I bleed, my emotions building into fury, draining me of sensible reason. I want to strike out, hurl offenses, and give flight to vile epitaphs.

But the punches would only land on distant shadows. Its dark source now too far removed to be of substance, his evil existence now witnessed only by its lingering stench. This mortal, with a beast's heart, too hardened with the tallow of conceit and arrogance, to ever feel the heat of my words.

This thief whose hands reached from hell itself to steal and defile would only mock any impassioned oaths. Indeed, such depraved men swallow such invectives and store them in their putrid maws as venom only to re-inflict injury over and over again.

I glanced at my sleeping wife, a woman betrayed as a child who needs comfort and assurance, someone to whom she can run, who will listen and respond when the past is disturbed and rises up, like those Yellow Jackets, to swarm, give chase, and sting.

My wife has valiantly and victoriously stood up to her Goliath, yet the memory, though buried, is not entirely dead. Some memories cannot be fought with stones, sling shots or even with attorneys in hallowed courtrooms. Such demons can be fought only by God - the Perfect Vindicator.

I think of this and my newly resurrected ire. By God's grace, I share this woman's life, her past, her present, her future. Our hearts eternally joined; I cannot, I will not let it be sullied by anger.

As her husband, I am to provide a place of refuge, as she calls it, her safe place to fall. A resting place landscaped with green pastures and still waters where souls can be restored.

Selah. I think upon this and lay my anger down. It is quiet; I hear her untroubled breathing. The silent scream once again stilled.


Written with the permission of my wife. Like most of us, there is a song that best seems to define us. It's from a song by Beth Chapman and part of the lyrics go:
"All I have is all I need
And it all comes down to you and me
How far away this world becomes
In the harbor of each others arms."
Pays one point and 2 member cents.