A Movement Begins by rockmann 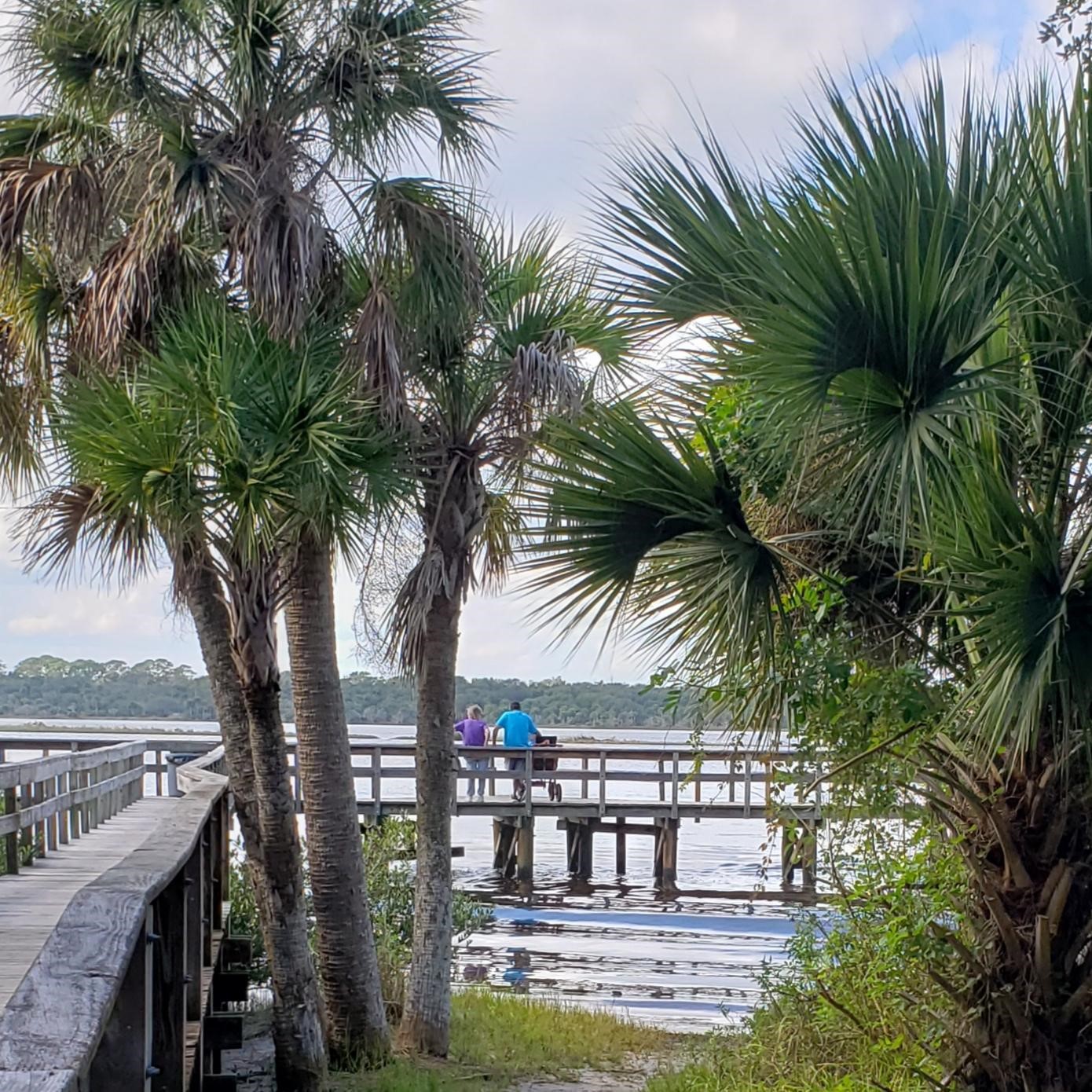 I have written stories for children for years, for if they are read to when they are young they will likely become lifetime readers.
I also enjoy just writing whatever comes into my head, be it for children or adult, silly or serious. I don't - more...

An impending raid leads to a historical change. 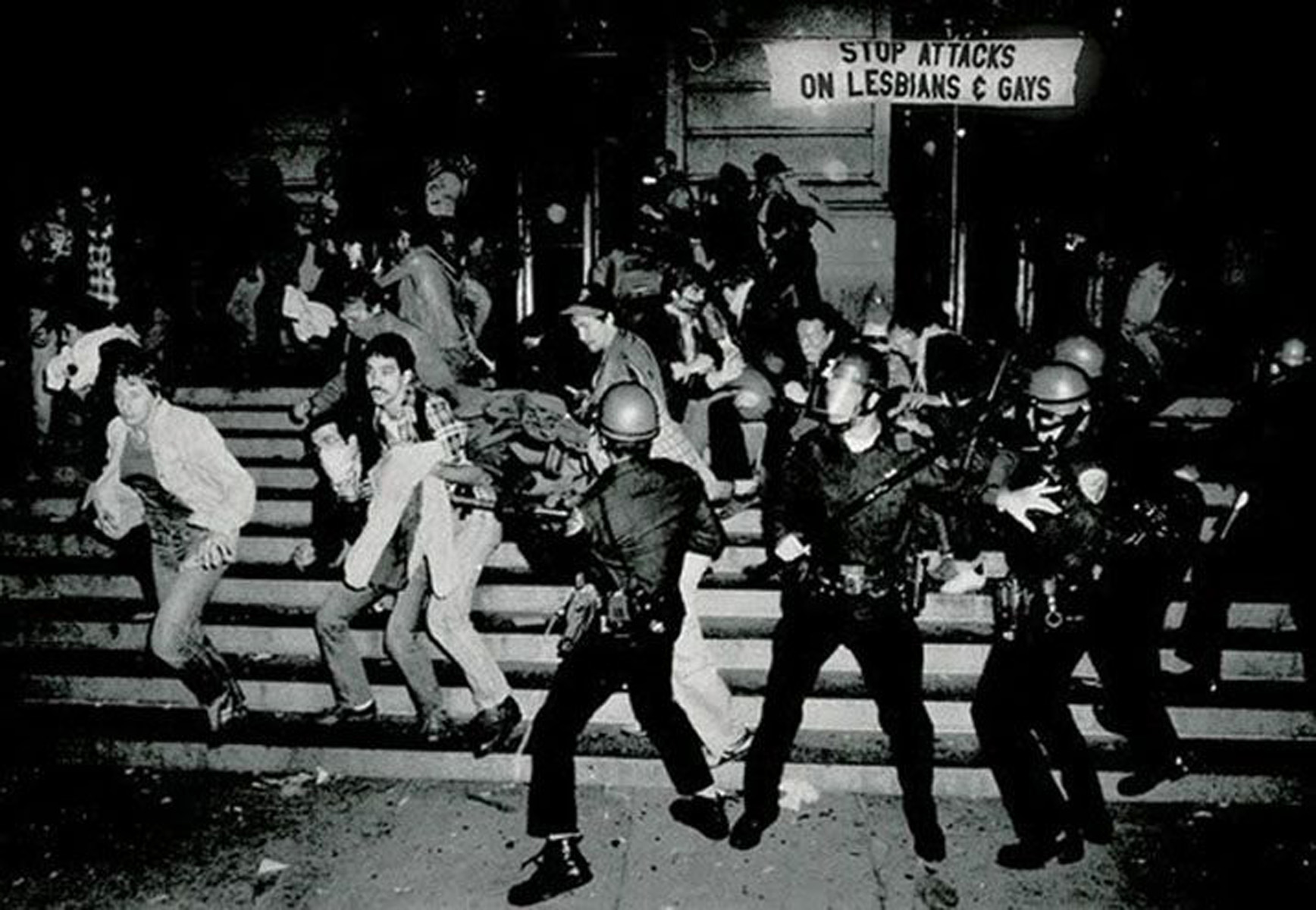 David Bowie's “Space Oddity” was reverberating through the tavern's speakers, and people of all ages and sizes were dancing around in the tight quarters. They were bumping and gyrating to the music, laughing and drinking – just having a good time.

“This is Ground Control to Major Tom. You've really made the grade.”

The music suddenly stopped and the lights came on. Jeremy, the DJ, jumped up on the stage and grabbed the microphone and motioned for the crowd to gather around.

“Quiet, calm down and listen up,” Jeremy began. “We just heard the cops are on the way.”

A murmur evolved from the crowd, and people looked at each other.

“We've been expecting this, it isn't a surprise,” Jeremy continued. “They've hit a number of bars and taverns and clubs in the past months, trying to drive us away.

“The police and politicians have been trying to take away our liberties, and it's come to this. We can give in and quietly go back into the shadows, constantly looking over our shoulders for trouble, or we can make a stand right here and now!”

Someone from back of the room shouted anxiously, “But they have billy clubs and mace and guns. And you saw what they did down at Angelo's. I think somewhere like 30 kids ended up in the hospital.

“We know we are on the side of right,” Jeremy said. “Yes, they can hurt us, but they can't stop us. This wave is sweeping our country, and get rid of us and others will come along and stand up for our God-given rights.”

“That's right, it's our right,” someone yelled from the side of the room.

“Yeah, let's stand up to them,” another voice called out.

“Hold on, wait,” someone shouted. “This is no game and people are going to get hurt. You know the press will be here, and I don't want my family or my boss seeing my face all over the front pages.”

Jeremy signaled for quiet. “Anyone who doesn't want to be here when the cops arrive should leave now. We won't think any less of you, but we have strength in numbers and I hope you'd all stay and help us fight for our rights.”

Jeremy smiled when he saw only a small handful move toward the door.

“OK, then, let's get ready. When Lily Law arrives, we want them to see us as friendly and not a threat. We should welcome them and see how they react. But we should also be ready for anything, including some of us getting hurt.”

Jeremy left the stage, David Bowie began singing again and the people in the tavern were once again dancing, while outside, four police cars pulled up in front of the tavern. Eight cops got out their billy clubs. Getting in formation, they began marching under the sign that read The Stonewall Inn.

Who knew that one incident in a tavern in New York City would turn into a movement that would change the world?
Pays one point and 2 member cents.


© Copyright 2020. rockmann All rights reserved.
rockmann has granted FanStory.com, its affiliates and its syndicates non-exclusive rights to display this work.