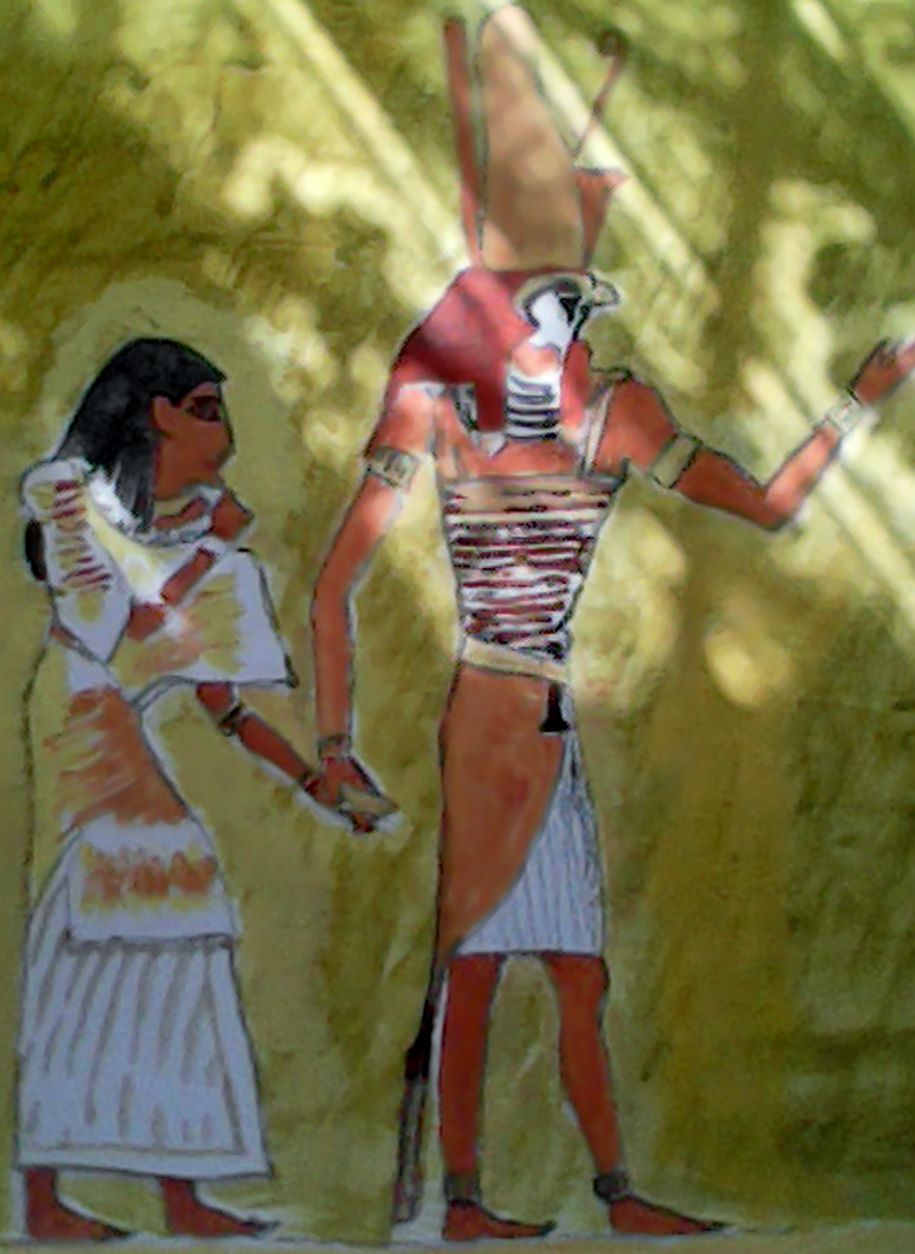 A proud Dad to three and a proud Grandfather to four.

We remember how it happened and why ! 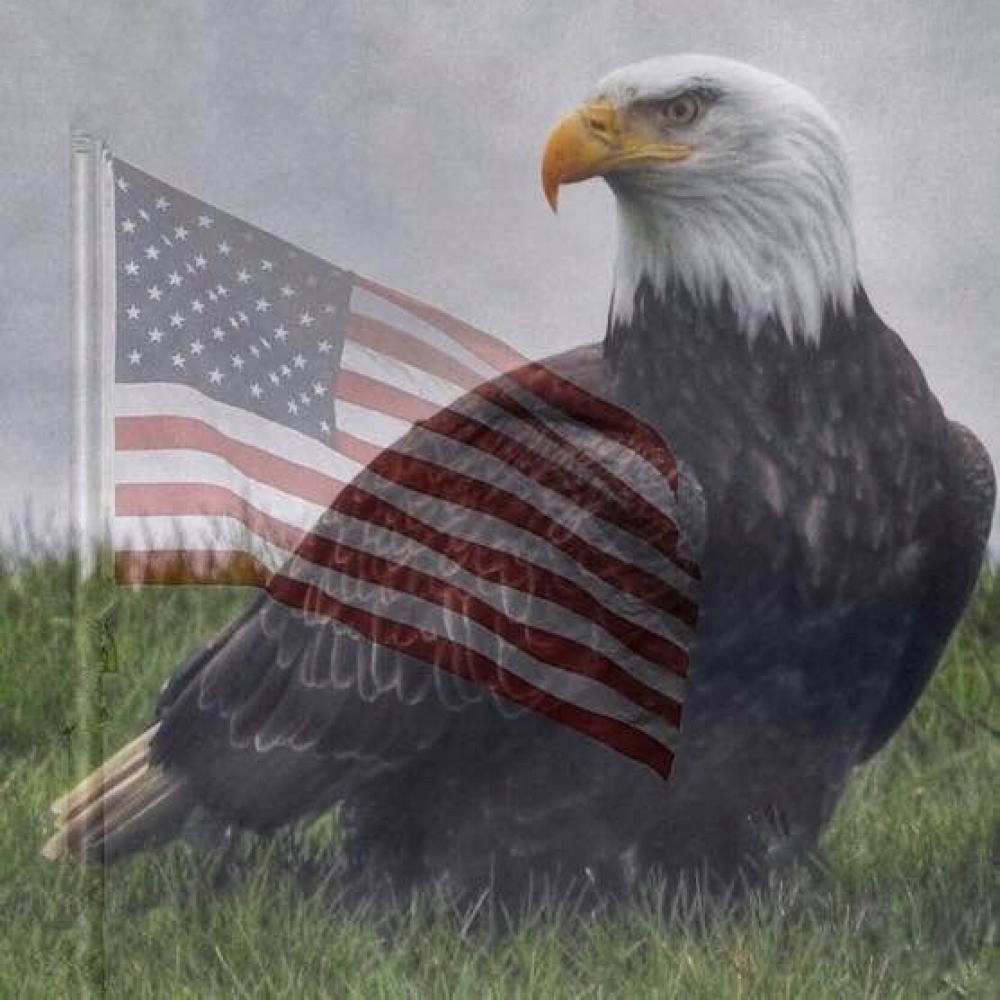 "Cheerio, cheerio", said the British long ago
"Farewell my old friend, America we now defend"
Yet before Independence on July 4th
They fought side by side, against the French of course

Now King George needed money after victory was sealed
It's colonies and trade then really appealed!
But English America said; "We can't give anymore"
As brave bodies lay dead! After what they did before

"Tax without representation"
Was what the States shouted loud!
The king did not care, as it was Britain who had the clout
"Tax us! Tax us! Stamp tax and tea"
"Never for us, throw them in the sea"

A Declaration of Independence was the story of the day
Where the American founding fathers, finally had their say
So now, once a year, they celebrate and cheer!!!
When America became free, from British tyranny.

Such a difficult time to live in, war after war and finally after fighting the seven year war against the French it all got turned upside down with the French then fighting with American patriots against the British .
Pays one point and 2 member cents.

Colin Lowley has granted FanStory.com, its affiliates and its syndicates non-exclusive rights to display this work.
Advertise With Us
Decoding Fennel
Cashiers only know produce by a number.