She is an accomplished poet and is currently at the #36 spot on the rankings.

What The Blind Girl Saw #14 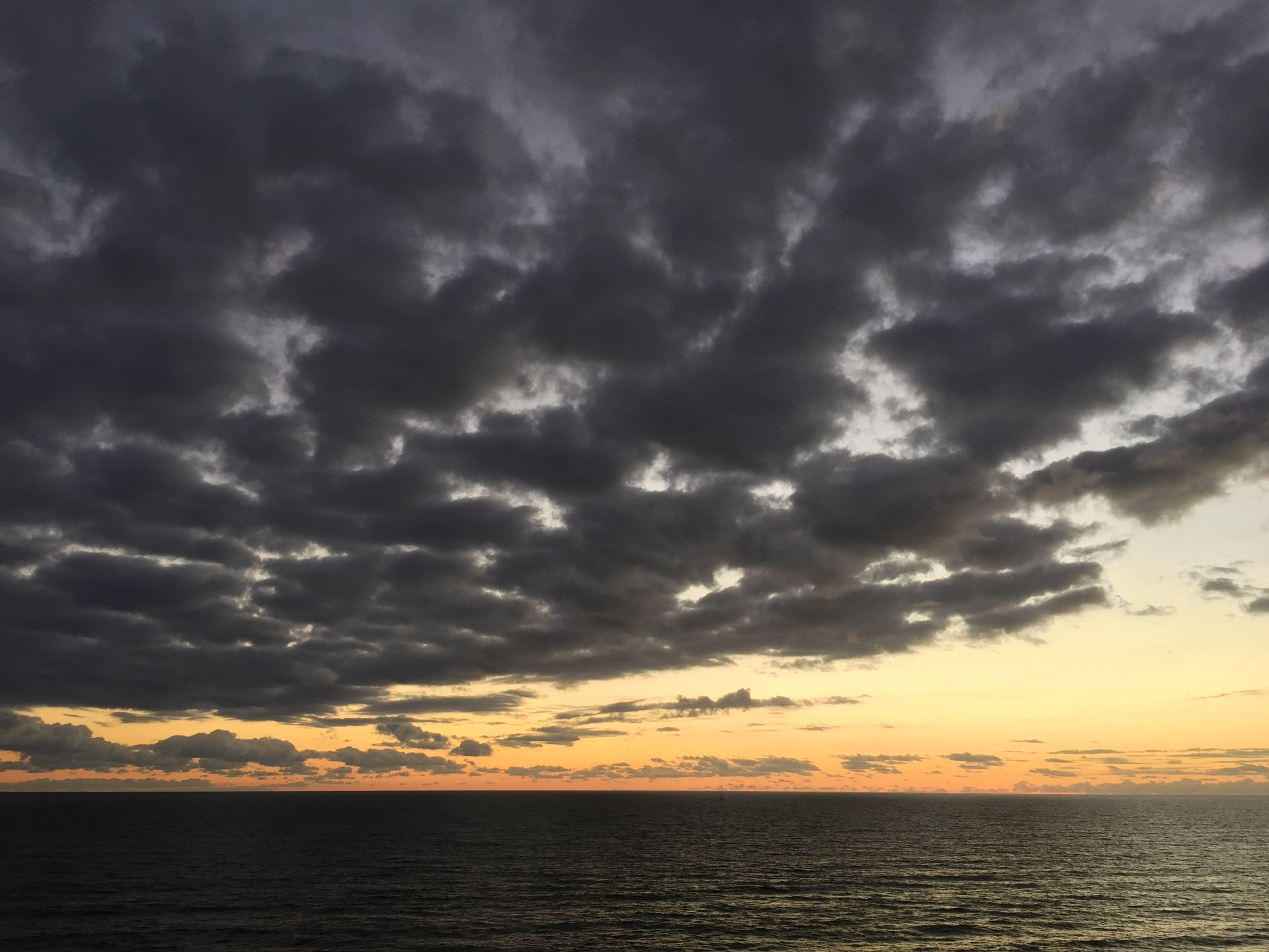 Jackson and King were not disturbed at all by the evening storm that blew into southern Louisiana after the funeral of Andre Dupree.

They were both sleeping peacefully without a care, and it just didn't seem right.

I wished for that special gift--being able to sleep through a near-hurricane without arousal.

I, however, roamed the house, made three cups of herbal tea, listened to the updated-by-the-minute weather report, and finished crocheting a scarf--all in one night.

It was more than the Louisiana toad-strangler that was keeping me awake though. I was mentally readying myself to testify in the upcoming murder trial of Andre Dupree, tentatively set for mid-July. I could see the newspaper headlines in my evening visions.

Just the thought of being thrust into the limelight made me want to crawl under a rug. Would our lives ever return to normal?

I had to keep my wits about me, and remember it was about justice for our family friend. I finally went back to bed as the storm subsided, both outside and in my mind.

It was not unusual for Dr. Marie MacLavish to be called upon at all hours of the day and night. She was the Chief Medical Examiner for this area of southern Louisiana. The storm was finally clearing as she made her plans to visit the county prison, which was actually not too far from her residence of twenty-five years.

Her husband, Alan, was an early riser and offered to drive her. He had already prepared her favorite 'Cafe Du Monde' coffee for the trip. She placed a few calls as she climbed into the passenger side of her truck. The most important call was to Detective Mike Lembowsky, letting him know of her plans.

"Hello, Mike, it's Doctor M. I was contacted by the warden of Lafayette County Prison, saying Charles Dupree died early this morning. Alan and I are on our way there now. It's around 5:30 AM, she said as she verified the time. "I will see you when I see you."

Rays of sunshine filtered through the trees, illuminating the damage caused by the overnight squall. The rain-washed air smelled sweet and fresh, but the humidity persisted below the low-lying clouds like sea spray.

Other than muddy conditions, and a few downed branches, the Medical Examiner made it safely to the prison.

Mike Lembowsky rolled over and slapped his obnoxious alarm clock. It had to be obtrusive, for he slept like the dead. Oldies played as he sang along, showering for the day. He checked his voicemail as soon as he was cognizant, readying himself for his important job as a homicide detective.

He had missed two calls. One was from Dr. Marie MacLavish, and the other from Lafayette County Prison. He knew in his gut it had to be Charles Dupree.

Charles looked terrible at his father's funeral yesterday, and many of the attendees had mentioned it. He read his dad's favorite poem with shaking hands as perspiration ran down his pain-stricken face.

He unlocked his weapons, and armed himself. Then, grabbing a bagel, along with his dark navy sport coat--in which he stashed his cellphone--he flew out the door in record time.

The humidity reminded him it was, indeed, summer. He hung his coat in the back of his car, and rolled up his shirt sleeves. It was going to be a long, hot day for the good detective.

Philippe Savard was not happy about his situation, not at all. How did he get here? With all the crimes he had committed over the years, this was the first time he had been caught. Well... caught without a solution.

There's got to be a way out of this, he thought.

His twisted, sick mind ran different scenarios round and round.

"House arrest, with cops watching and monitoring your every move, is the pits," he muttered in whispered tones.

There was one exception--the bathroom. That was the only place he wasn't surveilled. "Thank God for small favors," he chuckled.

He had money--lots of smaller bills stashed in his apartment. He just had to get his hands on it. Dirty cops loved cash; and it had helped him in the past with delicate matters, disappearing paperwork--even forensic evidence.

"Oh, life is so much easier when you have access to money," he said as he rubbed his greedy hands together in delight.

Philippe asked for a pair of nail clippers, for he had a ferocious hang nail. He promised the daytime cop some money if he bought him a few things from the pharmacy, along with dry cleaning long overdue for pickup. There was nothing to lose if the cop said no as he was already headed to trial, charged with First-Degree Murder.

The pharmacy package came, delivered as requested; and mingled in the contents was a jumbo-size nail clipper. "Oh, this would do it--yes, yes, yes!" The dry cleaning, too. He would most assuredly have to tip well for these kind favors, he thought. "Merci, sir. I hope to repay you for your kindness," said Philippe with a wink.

It was very late when he went into the toilet, around the time the evening guard was online--chatting. Philippe took the nail clippers, and in one fell swoop, clipped his ankle monitor band in two. Then he stood on a chair and covered the security camera at the side entry with a sport sock. A few minutes later, he left through the side door, dressed as a Lafayette Township police officer, complete with an electronic key. With a penciled-in mustache and horn-rimmed glasses, he walked--unrecognizable--into the sweltering night.

A long day evolved into a sixteen hour shift for Detective Lembowsky, who was now on the other side of town, waiting in an unmarked police sedan. Across the street he could see Sergeant Dina Ray, and her partner, Nate Smith, parked in the shadows.

It wouldn't be long now, according to the phone tip.

"Remind me to thank Philippe Savard for helping me rid my force of the remaining cops who are a disgrace to their badge," he said, as the escapee came waltzing down the street. "Let's roll, people."

"Philippe Savard--Police! Stop right there, and show me your hands."

To read on to chapter 15 of "What the Blind Girl Saw", click here.

Photo my own.
Pays one point and 2 member cents.