Make Momma's Day, I Dare You by Ideasaregems-Dawn 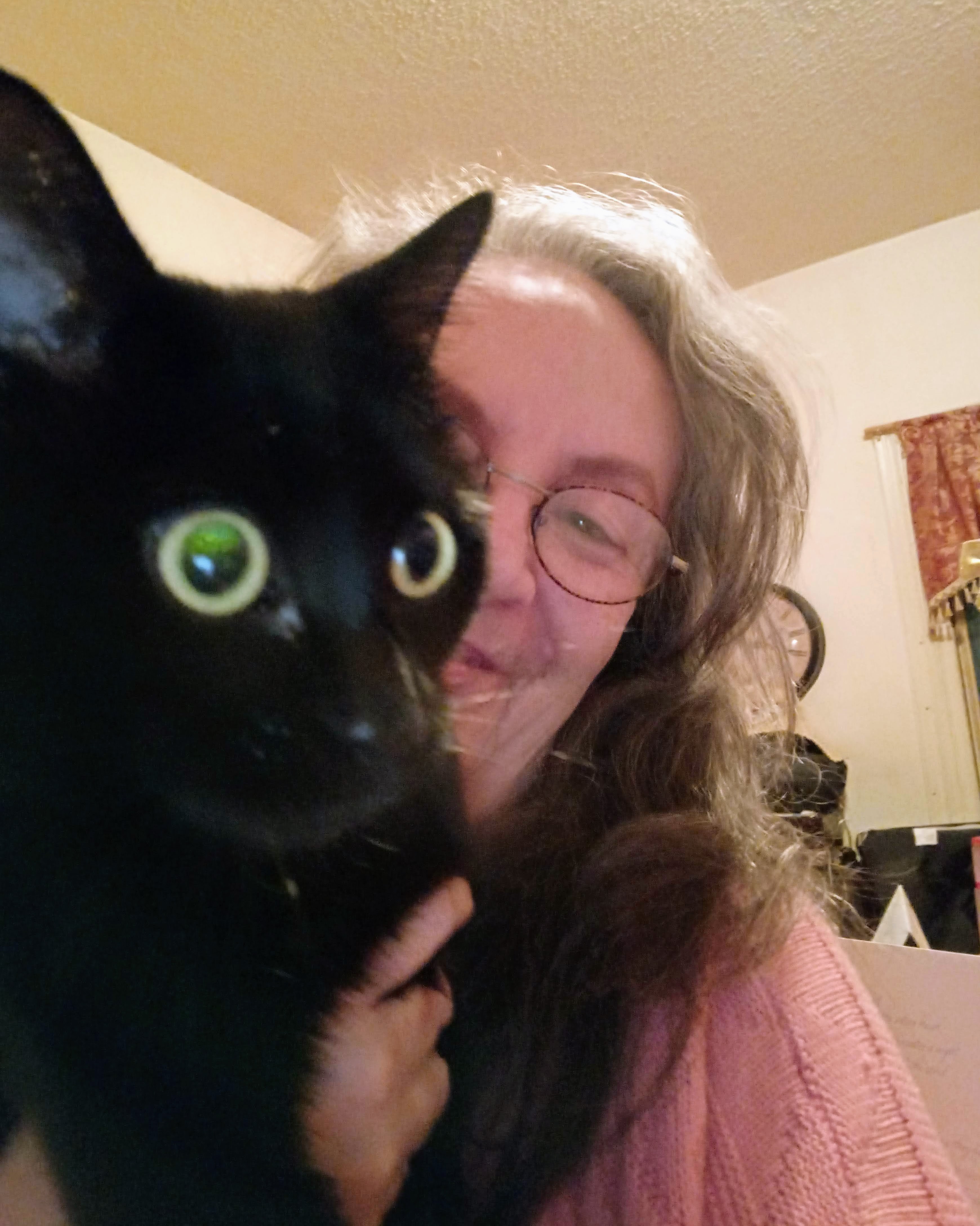 She is an accomplished novelist and is currently at the #27 spot on the rankings.

the time for action is NOW

Make Momma's Day, I Dare You 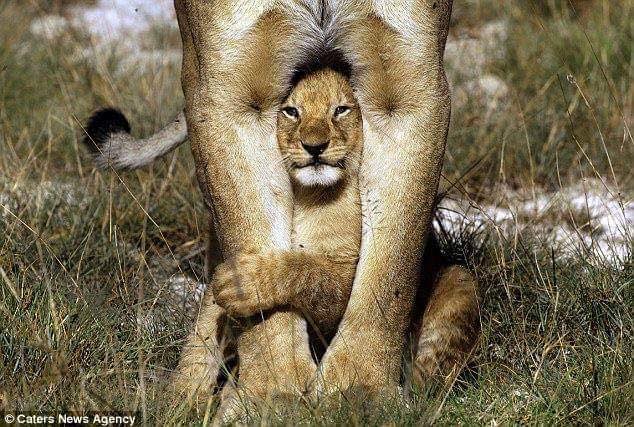 There is a beast inside all of us; the trick is to recognize and utilize her/him when enough is enough. Standing up for ourselves is often difficult, at least for those of us whose life-code is 'And Do No Harm', very much like the doctor's oath of 'First, Do No Harm'.

Matthew 5:8
"Blessed are the pure in heart,
for they will see God."

I'd rather be a live chicken than a dead duck... most of the time. But hurt a child or an animal and I find my beast. Both live in the moment, and both are innocent of any preconceived notions.

We should all be like children. Or maybe animals, that kill just to survive, not for the almighty dollar.

Matthew 18:3
And he said: "Truly I tell you, unless you change and become like little children, you will never enter the kingdom of heaven."

But we are being conned at every turn... Our planet is in trouble.Thousands of species have already become extinct. According to the WWF, our loss is somewhere between 1.4 and 1.8 million...

"Just to illustrate the degree of biodiversity loss we're facing, let's take you through one scientific analysis...
The rapid loss of species we are seeing today is estimated by experts to be between 1,000 and 10,000 times higher than the natural extinction rate.
These experts calculate that between 0.01 and 0.1% of all species will become extinct each year.
If the low estimate of the number of species out there is true - i.e. that there are around 2 million different species on our planet - then that means between 200 and 2,000 extinctions occur every year.
But if the upper estimate of species numbers is true - that there are 100 million different species co-existing with us on our planet - then between 10,000 and 100,000 species are becoming extinct each year."

Mathew 7:15
"Beware of false prophets, which come to you in sheep's clothing, but inwardly they are ravening wolves."

This bit of Scripture is obviously not meant to be taken literally -- even wolves have to eat. But just who are these 'false prophets'? That is a question I hope will remain in the forefront of our minds as we read.

Our future is our children, and they are under dire threat. How many of our politicians contest the evidence of global warming by their inaction or outright denial?

Climate change is real, and even the United Nations has issued warnings. The effects are seen everywhere we look. We HAVE to do something NOW, and I suggest that a mere STARTING point is to DEMAND our governments make global warming a #1 priority. The threshold will be breached in as little as 11 years. It's said that by 2030 there will be no turning back, that we will not be able to repair the damage we have done to planet Earth.

I'm not going to list but a few, like bleached coral reefs, rain forests devastated (the planet's lungs), catastrophic weather events ruining and even taking lives, sea life that is strangling on our garbage; it's all been said ad nauseam. Unless you live under a rock, you probably know as much as I do, or more.

It's time to clean up our individual acts, and to take a stand against untruths of ALL kinds. A paper straw served in a plastic cup isn't helping the oceans. I mean really! How stupid does that particular business person think the public is? (I read about that on Facebook, saw the actual photograph.)

But when is the last time you purchased bottled water? Why? Has your tap water been tested and found lacking? I ask because several years ago I worked briefly for a company that tested bottled water. Of many different brands, only three were marginally better than the water out of my Toronto faucet. The amount of sediment alone in many brands of bottled water was shocking.

It's time to CARE, to really invest some effort into preserving our home. At least for future generations, if not for ourselves.

I don't remember where I read this one, but I liked it, and I think it applies: if everyone sweeps his or her own corner of the globe, eventually the world will be swept clean.

You know what to do. To borrow a slogan from Nike: 'just do it'. You don't have to be a momma yourself. Dare to make Mother Earth happy. It's an invaluable legacy, isn't it?

Thank you for reading!

Ideasaregems-Dawn has granted FanStory.com, its affiliates and its syndicates non-exclusive rights to display this work.
Advertise With Us
Copyright © 2000 - 2020 FanStory.com. All rights reserved. Terms under which this service is provided to you. Our privacy statement.
top
You Have No Rank
Share 4 posts to be ranked.