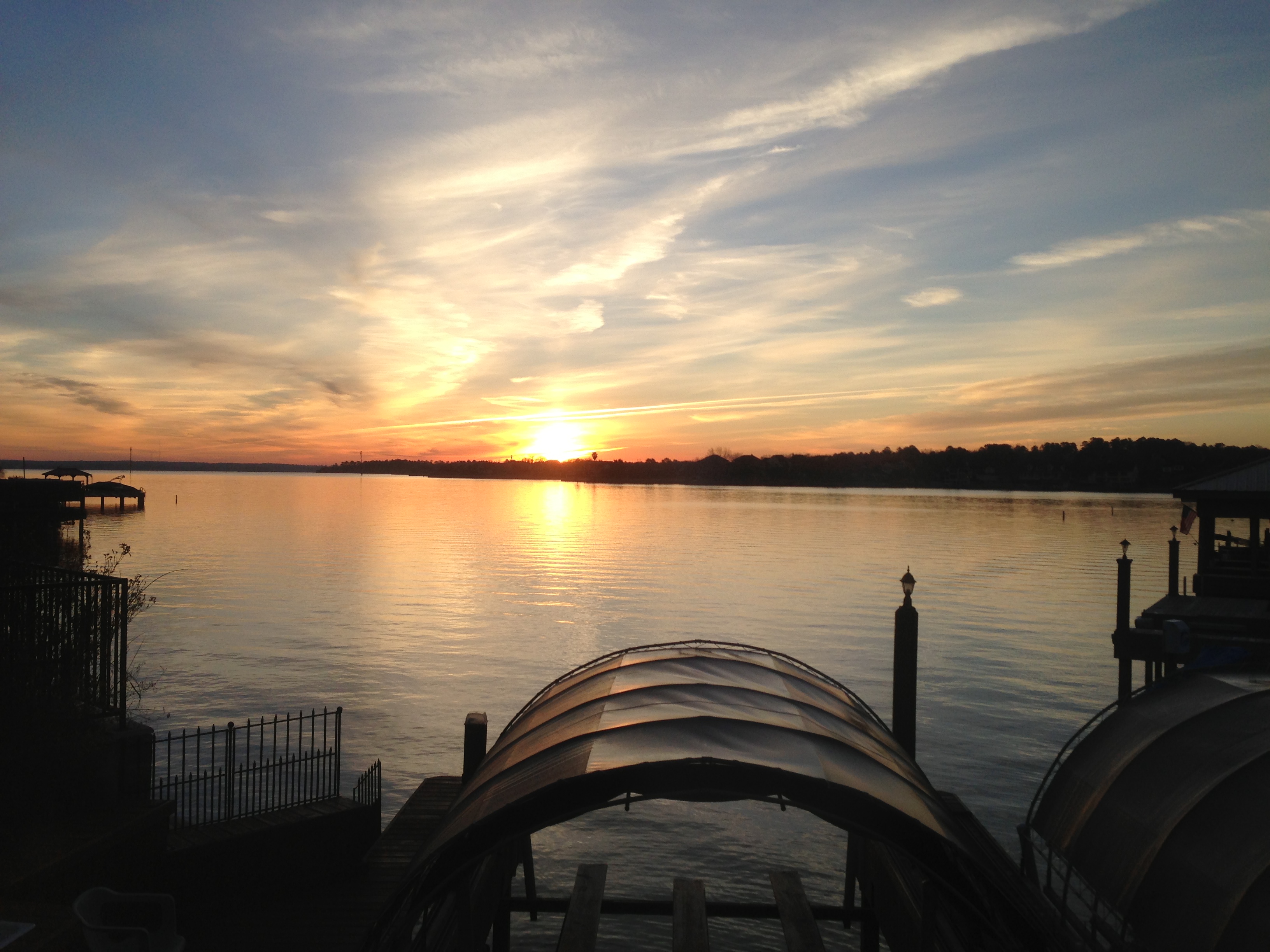 How good luck can turn bad. 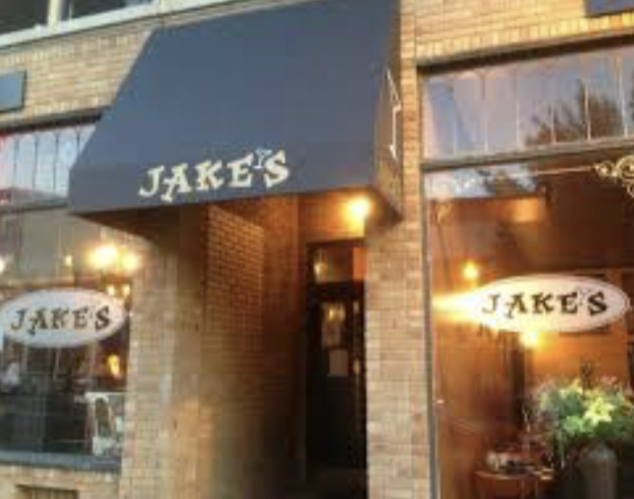 My glass was empty. I motioned to Jake. I drink Bourbon neat. Jake knows what I drink. We have an understanding. I drink alone. He fills my glass. No chit chat.

Jake was at the end of the bar wiping glasses, getting ready for the evening crowd. The bar was empty except for me. Actually, the bar doesn't open for two hours, but Jake never objects to my coming in early.

You may be asking, why am I here drinking? It began when I won the lottery. Yes, winning the jackpot started my downward spiral. I purchased a ticket with my special set of numbers plus four quick picks. You know, quick picks are the computer-generated number sets when you lack sufficient imagination to pick six numbers. In my case, one of the quick picks was the winner. So fear not, my story will not include a boring rendition about the background and history of my precious lottery numbers. Also, I won't be boring you with details of how frequently I purchased tickets, because my winner was the first lottery ticket purchased in almost a year. Nor will I describe in excruciating detail where I purchased the ticket and the person who sold it to me.

I picked up my Bourbon and took a long slow drink, draining it once again. I look over at Jake and hold up two fingers. That's an interesting colloquialism. The concept is to fill the glass to a level equal to the height of my two fingers wrapped around it. But I digress.

Three months ago, I stopped for gas, and the credit card reader wasn't working. I had to walk to the cashier to pay, and that's where I saw the lottery sign and purchased my tickets. The store owner must have been thrilled since his award was ten percent. My jackpot was $5.75 million.

I can't get Jake's attention. Sometimes I think he ignores me to slow down my drinking. Jake recalls the night I won because I was here on this very barstool watching the lottery. When I won, I began screaming. I ordered a round of drinks for the house. Ever since I was a kid watching TV westerns I've been intrigued with the idea of "the drinks are on me." I blurted out the words, and, $450 later I checked that off my bucket list.

After considerable partying, I was in no shape to drive so a buddy offered me a ride. I was relieved at his offer. I dislike Uber and hate Yellow Cab even more. We pulled out of the parking lot, and, after two blocks, he pulled over abruptly. I turned towards him, and that's when he shot me twice in the chest. He took my wallet and lottery ticket, then pushed me out the door. I lay in the dark bleeding but feeling no pain.

Now I drink away afternoons and evenings here. Jake and I don't talk. Jake doesn't even know I'm here.

You cannot win if you do not play. Be careful what you wish for.
I drink Bourbon on the rocks. I have never bought a round of drinks for the house. Pretty sure that is not on my bucket list.
Pays one point and 2 member cents.


© Copyright 2020. Lance Loria All rights reserved.
Lance Loria has granted FanStory.com, its affiliates and its syndicates non-exclusive rights to display this work.
Advertise With Us
Stars
Oh Starry night