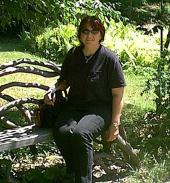 A reader, a prolific writer, always looking to improve and share knowledge. I've been writing since a very young age, published for the last few years. I love what I do. And isn't that what's important? Wanting to share and continue to le - more... 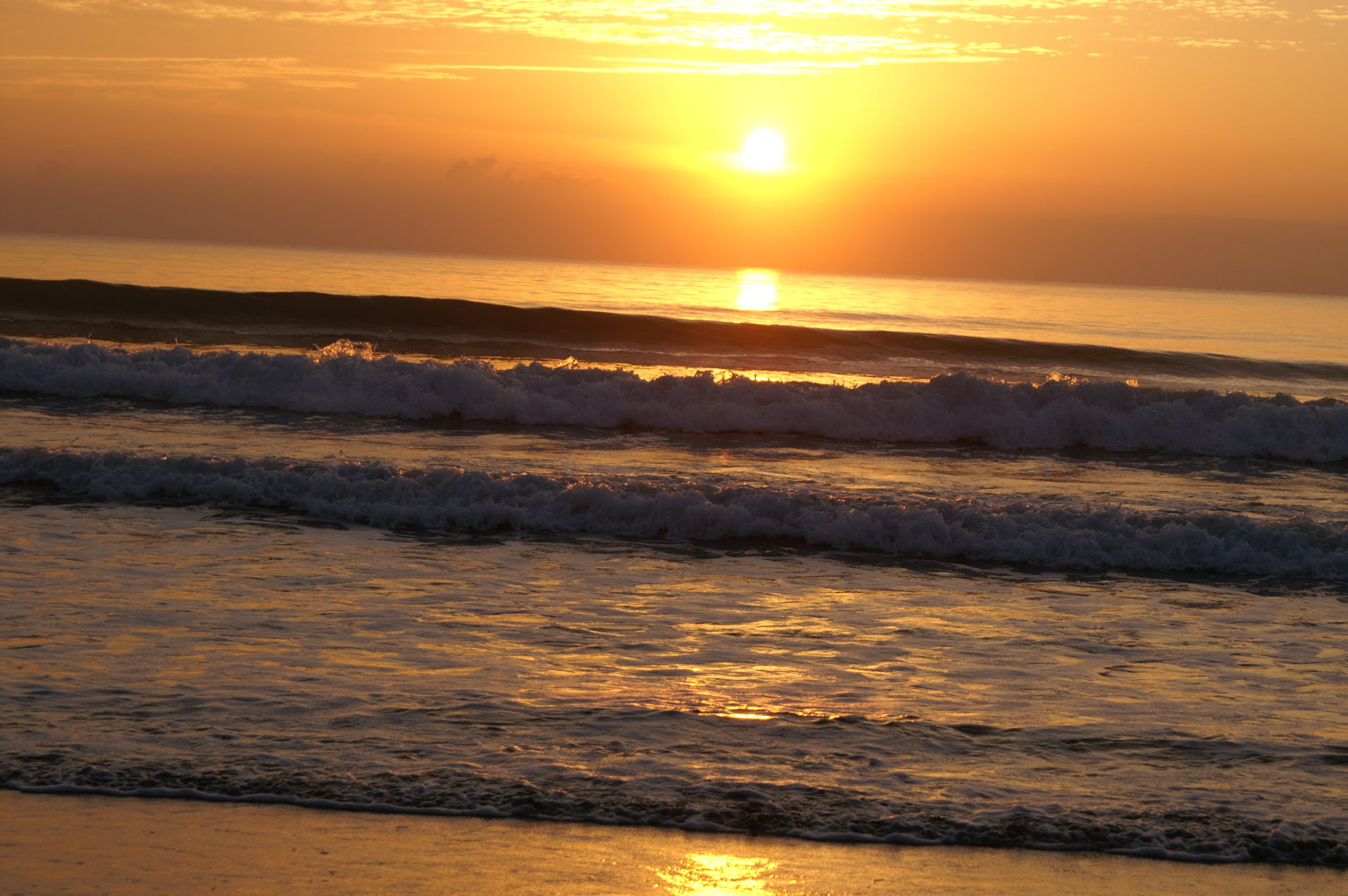 Elsie crumpled the paper, but it wouldn't make it go away, couldn't change the outcome. A death certificate was such a final thing. It laid out the facts impersonally, in stark black and white. Looking at that piece of paper, a stranger couldn't feel the pain, see the agony of loss, know the despair that clung to those left behind. But she felt it.

Shouldn't she have been able to see it? Weren't there signs a person was supposed to pick up on when the closest person to them contemplated such a final act of desperation? How could she have missed it? What more could she have done? Again and again over the last weeks she'd berated herself for not seeing. Had she really been so wrapped up in her own daydreams of their life together that she had missed the reality of what was happening?

So many questions with no answers. Elsie rose from the chair and walked over to the large bay window. She gazed out past the lawn to the lonely blue and white peaks of the vast, endless ocean. No longer did it offer the comfort and solace it once had. The house surrounded her, stifled her. Building within her was the need to scream at the very top of her lungs, long and loud enough to fill this house with all the pain that was bottled inside her. The ripping and tearing agony of a wild beast roaring at the loss of its mate. How could he have done this?! She raged over and over, the hot mix of anger and sorrow pouring from her eyes, spilling down over her face.

Over and over the scenario would scream through her mind, not letting her rest. The nightmares, the bittersweet memories, the heat of his touch, the whisper of his kiss. The taste of his strength, the bitter echo of a fallen house of cards that lay at her feet.

In her mind over and over, she saw him rise from his chair and walk out the door. And in her mind he never looked back. He hadn't even left her a note.

It had been a beautiful morning filled with bright orange and bronze, the sun shining with the golden warmth of autumn heat. Similar to any other day, but in the end, like no other. She was in the kitchen and had turned from wiping down the stove to smile at her husband as he entered the room. He grabbed his usual quick cup of coffee from the coffeemaker on the counter and sat at the table.

"Morning darling," she 'd said. "You got in late last night."

He'd looked tired. But it hadn 't really been unusual. He often worked late if there was a large contract in negotiations and he and his team were racing to fine tune the details before signing.

He nodded. "Yeah, I'm still not sure if we can pull this one out." He shook his head as though frustrated. "There are way too many loopholes that we haven't had time to clean up." He took a sip of coffee, got up from the table and went to stand at the window staring out at the ocean.

What had he been thinking then? Had he planned it at that moment?

She'd turned away to unload the dishwasher from the night before. She was running late and her mind was on cleaning the kitchen before leaving for work. She should have paid more attention. She should have looked, really looked at him before she'd left.

"I'm sure you'll pull it out, like you usually do." He'd nodded and taken another sip of his coffee. She'd walked up behind him to give him a quick hug.

"I've got to run," she whispered as she leaned for a moment against his strong back. "I'll see you tonight."

He hadn't answered, simply nodded his head. She'd been too much in a hurry, assuming he was just preoccupied with his project. She should have waited, should have stayed and talked. Maybe he wouldn't have done it, wouldn't have taken that walk. God, how she wished she'd waited, had really looked at him. He was her soulmate, how could she not have seen it? Felt it? Could she have changed it or would it have just delayed the inevitable?

It was a neverending cycle, reliving and questioning herself. It exhausted her, bruised her. The details of that morning etched forever in her memory.

But he was gone and she would never have the answers. It did no good to go over it again. It would drive her insane. That's why she was selling the house, moving away from the ocean, away from the memories. Away from the ghosts that filled the house that had been their home. They'd designed the house together, gone to the architect together. Each room had been lovingly created from their dreams, for their future, together. She couldn't face this house alone and empty, a piece of her missing.

She looked down at her hands, and slowly opened her clenched fist, which still held the crumpled piece of paper. There were angry red indentations in her palm from its sharp edges. She spread the crumpled page smooth again. The word "suicide" leapt at her again from the crinkled page, under "Cause of Death." God forgive her, she didn't know how she could ever forgive him for leaving her here without him. All of the things he was going to miss, they would miss.

Elsie turned from the window. She'd come here to say a final goodbye. To him and to a life built from a foundation of venetian glass. She carefully picked up her purse and keys from the counter and headed for the front door for the last time. She stopped at the door, her hand on the knob.

"Oh, Andrew," she whispered, achingly, "what you'll be missing." Unconsciously she placed a hand over her stomach. "Andrew, I'm carrying our child." She'd planned to tell him that evening. She'd carefully planned a candlelight dinner, soft music, the works. But when shed arrived home, grocery bags and flowers in hand, the police were waiting. And her dreams had shattered. Andrew wasn't there to share her wonderful news. He could have been, but he wasn't. And he hadn't even left her a note explaining why.

And now it was over, and life would go on, not just for her but for their child. She would grieve, because that was a necessary part of healing, of becoming stronger for the child they had created together.

The glass house she'd lived in had fallen in pieces to the ground, at her feet, but she remained standing.

Elsie closed the front door firmly behind her, the echoing emptiness confirmation of its finality. She shuddered a deep sigh and turned. She did not look back as she walked away.

A short story I wrote a long time ago for a creative writing group exercise. Rather a reminder to slow down in this fast-paced world we live in. I was looking at this as a foundation or prologue to a longer contemporary romance story I was planning to write and using it for some character backstory.


© Copyright 2020. WriterTess All rights reserved.
WriterTess has granted FanStory.com, its affiliates and its syndicates non-exclusive rights to display this work.