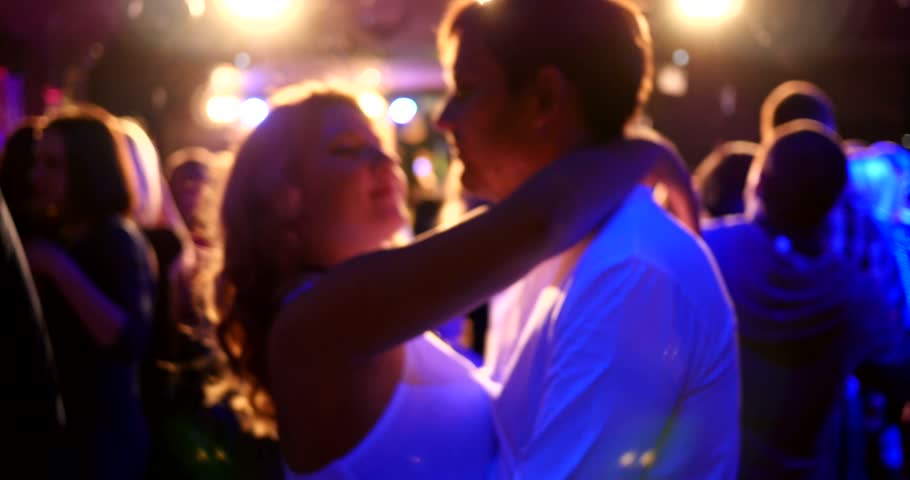 Detasseling corn is removing the tassel, from the tops of corn (maize) plants and placing them on the ground. It’s a form of pollination control, employed to cross-breed, or hybridize, two varieties of corn.  Timing is important because if you detassel too early yield may decrease. If you wait too long, the corn plant will start to pollinate itself.  The window of the growing season to detassel is usually only 16-20 days long, usually from about mid-July and going into the first part of August.


It was the summer of nineteen fifty-eight and I had just turned eleven-years-old.  My older brother told me they were hiring kids to detassel corn at the Canning Factory.

I told my brother, “I’m only eleven.  You have to be thirteen to detassel corn”.

My brother raised an eyebrow, “You’re big enough to pass for thirteen.  Besides, the factory is paying seventy-five cents an hour.  You only get fifty cents for mowing a whole lawn.  Suit yourself.  Pretty good money for a kid your age.”

Mowing a lawn took about an hour.  Detasseling corn, all I had to do was show up with lunch and a gallon of water at the Central Park Pavilion.  From there, they would haul us out to the cornfields in the back of a big farm truck.  I could make at least five bucks a day!


I showed up at the park at eight a.m.  There were already a group of boys sitting, standing and talking like they belonged there.  I didn’t feel I belonged there at all.  They all seemed older and a lot more comfortable in their surroundings than I did.

A hand touched my shoulder from behind and I jerked around.  A kid about my size, but looking older said, “Hey, this is my second year detasseling.  How about you?”

The older kid patted me on the shoulder, “Don’t worry about it.  Everybody starts out thinking it’s so hard.  Just stay in line with everybody else.  Don’t get ahead of the line, don’t get behind.  That’ all there is to it.”

As we climbed up on the big truck, they took our names.  There were bench seats on either side of the truck bed.  New kids that didn’t get on the bench, sat on the truck bed floor and I was one of them.

About a half hour later we arrived at a huge cornfield that seemed to go on forever.  The truck tailgate was let down and everybody jumped off.  The driver slash crew boss, pointed at the rows of corn and the eighteen kids lined up as he yelled, “Everybody get between a row!  Pick the tassels off the corn on your right!  When you get to the end of your row, move down to the next row that needs detasseling!  Move!”

I watched the other guys pull the tassels off the cornstalks.  It didn’t seem that hard.  Sometimes I had to jump to reach the top.  Once, I accidently pulled over a stalk as I pulled the tassel and immediately got my butt chewed by one of the older kids.

An hour and a half passed slowly going up and down the rows and I was having a hard time keeping up with the line.  As I reached the end of one corn row, I took the next row down that was open.  I detasseled down that row thinking I’d eventually catch up to the rest of the crew.  When I got to the end of that row, I couldn’t see anyone or hear anyone.

I went to the area where the truck was supposed to be parked… no truck.  I could see deep tire tracks where it had been.  I yelled out, “Hey, anybody here?  Anybody?”  No answer.  I tried again, nothing.  I realized everybody was gone, and I, I was left behind.   The truck and crew must have gone to the next field of corn, whereever that was.

Not knowing what else to do, I followed the tire tracks back to a gravel road.  I wasn’t sure which way to go.  But, the road to my left was heading up a hill.  I thought, if I got to the top of the hill, I might be able to see something, anything that would help me find my way back to town.

It was a lot farther to the top of the hill than it looked.  It was getting hot, I was sweating and I had no water.  A big shade tree was off to the side of a barn.  A horse was tethered near the barn eating grass.  I decide to sit down under the tree for a while.  I’ll admit it, I was scared.  I really wasn’t sure what to do.

As rested as I could be, under the circumstances, I finally stood up and looked over the country side.  Then I saw Steven’s Lake… and way off to the right was Bridgetown, population: 18,643!  I knew which way was home.

I took one last look around and didn’t see anyone but that horse.  Thinking of the cowboy serials I watched on TV Saturday mornings, I wondered if they still really hung horse thieves.  Then it hit me… what would I do with a horse at my house, stolen or otherwise?  Besides, even if the horse would let me on it, I wouldn’t know how to steer the damn thing anyway.

I started down the gravel road towards town and I knew from hiking up the hill that going down was a lot farther than it looked.  After an hour or so, I started getting dizzy and my mouth tasted like copper.  Looking around, there wasn’t any shade and even if there was, I’d have to sit in a ditch or a field.  Then I heard an engine behind me.  A truck was coming.  I stuck my thumb out like I had seen in the movies.  I couldn’t believe the truck was stopping!

“Hey, Kid!  What are you doing out here by yourself?”

I had to think about it a little, I wasn’t feeling so good.  “I was detassling corn and I got left behind.”

The driver reached over and opened the passenger door, “You want a ride into town?  I’m going that way.”

I didn’t have a clue who this guy was.  But it didn’t matter, it was worth everything to get a ride.  Now, between the driver and me was a case of ice cold beer.  I couldn’t take my eyes off of it.  I guess the driver could see me licking my lips

“Kid, you don’t look so good.  I don’t have any water, and it’s a ways into town.  I don’t know if it’s the right thing to do, but I’m thinking about giving you a beer. I don’t have anything else.”  The driver popped the bottle cap from an opener on his key chain, “Here, take it.”

I hesitated, I had tasted beer once before and hated it.  But the bottle felt so cold...  After three guzzles, the bottle was empty.  In between drinks I hadn’t breathed much.  I could barely get out, “Thanks”.

The next thing that comes to mind, was the driver pulling up in front of my house.  I couldn’t recall giving him my address.  The guy came around to my side of the truck and took my arm.  Helping me to my house, he sat me on the front steps.  Knocking on the porch door, he ran back to his truck… and then he was gone.

I sat on the steps awhile and it came to me, no one was home.  My dad was out of town and my mom wouldn’t be home till five o’clock.  I got up, opened the door, it wasn’t locked, and I headed for the kitchen sink.  I drank four large glasses of water.  Holding on to the sink so I wouldn’t fall down, I spied the couch in the living room and headed in that direction.

I didn’t realize where I was until my mother woke me up about six o’clock.  I had been asleep for over three hours.  Mom went back into the kitchen to unload groceries.  Turning her head in my direction, “Well, how was your first day on your first real job, Artie?”  Why was she smiling?

“Well good, Artie.  What do you want for lunch tomorrow?”

After supper, I couldn’t wait to get to bed.  The next morning I didn’t think I’d be going back to Central Park to catch a ride to do more detassling.  I hated going and I don’t know why I did, but I went back.

My bag lunch and water jug were still in the corner of the truck where I had sat the day before.  None of the other guys said a word about yesterday.  I didn’t bother telling the crew boss or, for that matter, my mother about what happened the previous day.  All I could see was, getting into a lot of trouble no matter who I told.

I lasted the two weeks of detassling corn and picked up my check, fifty-two dollars and fifty cents!  I never had that much money in my life.  It’s interesting to think, that this story happened sixty years ago.  And I can’t recall, ever… telling anyone about the summer I detasseled corn, until now.


© Copyright 2020. victor 66 All rights reserved.
victor 66 has granted FanStory.com, its affiliates and its syndicates non-exclusive rights to display this work.
Advertise With Us
Stars
Oh Starry night