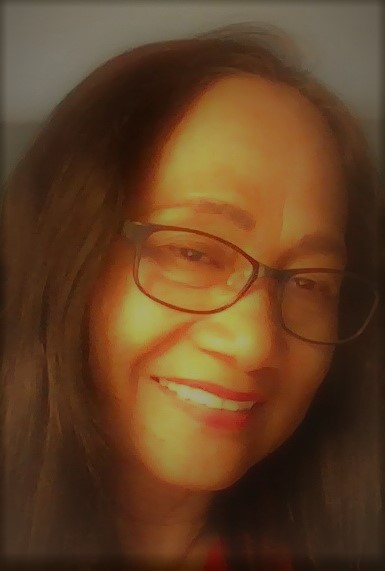 Now, with my children all grown up, I am free to enjoy single-blessedness and my poetry to the hilt. Coming from two opposite worlds, the academe and the political arena, serving these two sectors for more than seventeen years, I have seen things wh - more...

I have retrieved Part 5 by writing again...lol

Part 5 My Letter To The President 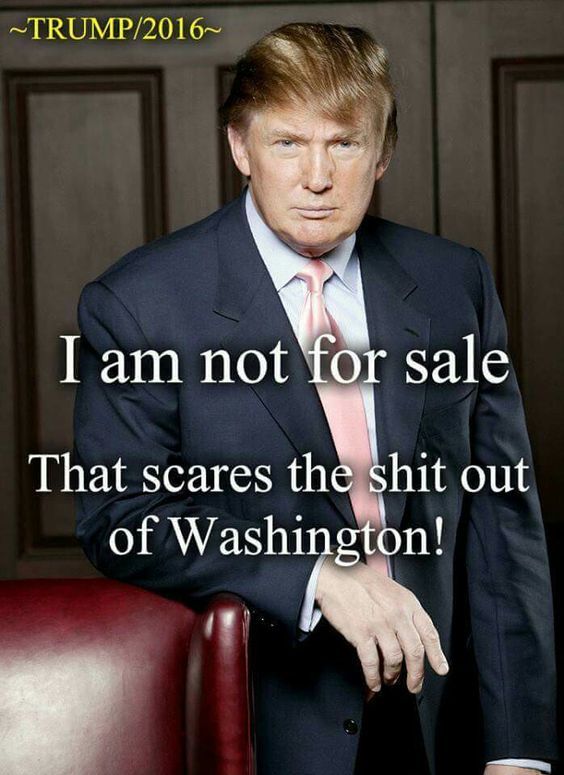 Mr. President, I cannot really understand what is happening in America today. Everybody seems to be in the business of making everyone feel better. Sir, consider the "harmless milk" that we all love to drink everyday. It is now branded as racist by some crazy, radical, millennial feminists simply because it is white. The milk has to go, because it is offending to others. Good Lord, since when has this commodity hurt someone's feelings? Is this some kind of a joke?

Mr. President, it suddenly dawned on me, just how far down these millennials have regressed to the level of a toddler's logic. Come to think of it, breastmilk happens to be white too. Does it mean then, that mothers have to stop feeding their babies to avoid offending some triggered sector of their community?

You won't believe this Mr. President, even the neutral Thanksgiving tradition is now labeled as racist. Please tell me Sir, am I living on another planet? Here's another one that will blow your mind, Mr. President. Selected Hollywood Moms have banned fairy tales which feature a Prince attempting to wake up and break the spell on a sleeping Princess, by kissing her. They argued that the Prince has to ask permission first, before kissing the Sleeping Beauty. Are they nuts?

Mr. President, the Hollywood brain must have been infected with a "dummy-wacky" virus for they can't even tell the difference between reality and fantasy. Sir, banning fairy tales for that silly argument will rob the readers of the joys and magic of a kiss embroiled in those exciting twists and turns in a story plot. Will they ever stop this nonsense? For God's sake, it is just a story. Period.

Sir, considering the kind of Hollywood junk (sexual promiscuity, sexual perversions, vulgarity and immorality) seen and explored on the big screen, "Sleeping Beauty", the fairy tale, is by far a pure, tamed and harmless bed time story to read for our children.

Mr. President, it is clear America is turning to be an abnormal world to live in. The American educational system has produced an entire generation of spoiled, entitled brats who believe rules don't apply to them and whose parents and teachers refuse to hold them accountable for their behavior.

I might offend many Democrats in this site, but the truth has to be told somehow. Sir, allow me to use the definition of Josep Johnn Hanbuger, describing perfectly the Democrats of today, as men who believe they are women, dressed up as a giant vagina and screaming that you, Mr. President is not normal? Pardon for employing this parody Sir.

I predict that soon, the innocent "snow" will be declared too, as racist by some weak-boned radicals who are easily triggered by just about anything white. Ho-hum, I must be dreaming again Sir.

Sadly, Mr. President, the sick agenda of "white-hate" has seeped deeply too, in the tangled web of the government systems. Take the example of the reformed hiring policy for air traffic control applicants as exposed by Tucker Carlson in his Fox News program. According to the report, minority group applicants with zero experience are expected to get a minimum of ten points in the merit scale system for new applicants. However, "white" applicants who are skilled pilots, irrespective of their training in air traffic control are assigned only two points. This is all, in the name of diversity. Yes Sir, this idiotic reformed hiring policy was made possible through the Obama presidency.

Mr. President, this is really sick. Why should we sacrifice the safety of the airline passengers with inexperienced air traffic control staff, just to make the hiring policy more inclusive? It is like allowing an unlicensed doctor to perform a surgical procedure on an unsuspecting patient. Sir, it is urgent that we reverse this deadly policy immediately, for human lives are at stake here.

I am surprised too, at how the radical Left can gather confidential information and personal details about their perceived enemies. The wife of Tucker Carlson's encounter with Antifa's angry mob of twenty, is a perfect example Sir. These wacko mob group, pounded hard on Tucker's main door to a point of almost breaking it, which prompted his scared wife to call 911. The Antifa members repeatedly chanted like crazed zombies an intimidating slogan; "We know where Tucker sleeps. Leave now". Wow, how shall I call it Sir, grave threat or harassment laced with criminal intent?

The scary thing is, these Left-wing loonies carried placards printed with personal information of both Tucker and his brother. The malicious intent is of course very obvious. Mr. President, this indicates that Antifa is a well organized network supplied and fed by well-funded informants.

Apparently, the Democrats are not only trained to do this. They are skilled too, in character assassination and demonizing their perceived targets. They will stop at nothing Sir, to destroy the lives and career of those opposed to their radical views.

Mr. President, I was just relieved that Sean Hannity and Laura Ingraham stood their ground, fought hard to maintain their programs and kept their respective advertisers at Fox news. Based on my readings, 'Media Matters", a Leftist group allegedly funded by George Soros is tasked to hunt and go after Conservative hosts in radio, TV and in online sites.

Sir, you have been a victim too, of the FBI cabal of spies in the highest echelon from Peter Strzok, Lisa Paige, Bruce Ohr, Andrew Mcgabe and a lot more, as evidenced by their text messages revealed and culled from the IG report and Congressional hearings' manuscripts. It is a well coordinated effort to initiate an impeachment proceedings and frame you up with manufactured Russian collusion narrative.

Mr. President, I pray to God that you may continue to summon the needed strength and that strong resolve to survive all the insults, slings and arrows coming your way from all sides and all fronts.

Note: Part 6 will be posted as soon as I am able to save more dollar member cent pumps.

Finally, Part 5 of this series on "My Letter to the President" is available for viewing. My apologies for offending friends here. You can skip reading and move on. If there are errors, I am more than willing to listen. Thanks Google for the picture of the President.
Pays one point and 2 member cents.


© Copyright 2021. nassus1957 All rights reserved.
nassus1957 has granted FanStory.com, its affiliates and its syndicates non-exclusive rights to display this work.


MS no 6; For My Very Dear Friend
Modern Sonnet With Echoes Of Emily Dickinson - Your Favorite

Pays: 8 points. and 57 member cents
Copyright © 2000 - 2021 FanStory.com. All rights reserved. Terms under which this service is provided to you. Our privacy statement.
top
You Have No Rank
Share 4 posts to be ranked.