My opinion of what's wrong with kids 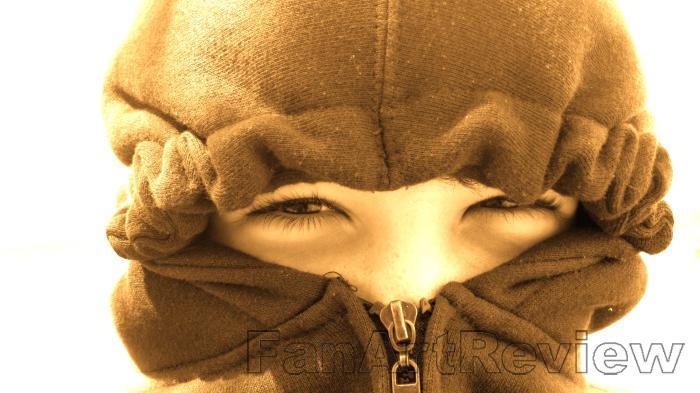 Why is America's youth troubled? You can point out several reasons which are just as valid as the next, but for my money the reason is the breakdown of the nuclear family.


I'm not talking simply about there being a missing parent; there have been single parent households since the beginning of time. The morals and ethics of the nuclear family have not been passed down to today's youth.


The idea of the family eating together has eroded to we all sit in front of the television to eat our meals. The idea about not getting dessert until you've finished your meal has gone out the window. Even eating what has been fixed is no longer in effect.
The courtesy and respect towards adults that was taught in the nuclear family is gone. Back in the day words such as sir or ma'am were the rule not the exception. Adults were called Mr. or Mrs., not by their first name.


The idea that quitting is okay has permeated our youth. Not being made to stick with something whether it's sports teams, after school jobs or anything hard like, say, reading.


The idea that kids can say anything they want to whoever they want, then classify it as "Freedom of Speech," is another break down of nuclear family morals, Freedom isn't free which is another thing we're not passing down.


An example would be when I worked at a juvenile facility we were responsible to monitor phone calls. The kids were allowed to have their families send the sneakers.

One kid got on the phone and said, "Where the fucks are my shoes?" I asked him who he was talking to, he told me his grandmother.
"Not no more you aren't," I said. Then I hung up the phone.


A large problem is kids are allowed to act like aneurisms; they seek out the weakest part of the vein and exploit it. Consistency among adults is almost nonexistent.


If a student is caught out of dress code, they're given a choice between calling home for compliant clothing, get compliant clothing from the nurse, or go to ISS (In School Suspension).
Most choose ISS, which I run. I'm having kids deposited all day for dress code.

The administrators work in the lunch periods and catch kids teachers have let slide. Since teachers aren't held accountable for their actions, kids aren't either.


Another example is cell phones.


Cell phones are not supposed to be allowed. Some teachers get away with claiming they're for educational purposes. A teacher will actually write notes on the board and let kids take a picture of it instead of copying the notes.


The inconsistency and not holding children accountable for their words and deeds is probably the two biggest contributors to what is the matter with youth.


And this can all be traced to what is being taught in the home. Adults have become negotiators taking the path of least resistance, instead of rule makers and enforcers. Rules have become meaningless and consequences non-existent. Kids haven't changed, adults have.


I've worked with ids since I discharged from the Army in 1992. I've been in many settings, wilderness camps, wagon trains, classrooms, and juvenile placements. The thing I have found that makes the job harder is other adults,
Pays one point and 2 member cents.

Artwork by Alawa at FanArtReview.com


© Copyright 2020. Earl Corp All rights reserved.
Earl Corp has granted FanStory.com, its affiliates and its syndicates non-exclusive rights to display this work.