He is a top ranked author and is currently holding the #11 position.

He is an accomplished novelist and is currently at the #27 spot on the rankings.

He is an accomplished poet and is currently at the #43 spot on the rankings.

He is also an active reviewer and is holding the #11 spot on the top ranked reviewer list.

A chapter in the book Short 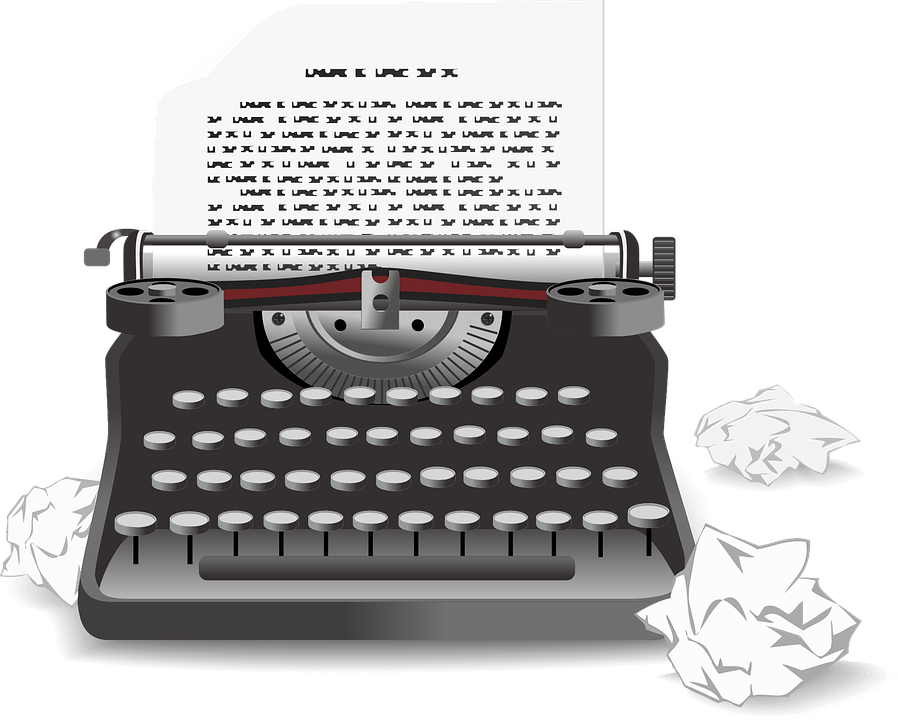 Sammy found it hard to type. He had a deadline to make and this story needed to be done by midnight.

Everything was a distraction here. Even this chair was uncomfortable. Not like being home in his quiet apartment. He could think there. Well, he could until Mick moved in.

It had been a bit tough making ends meet as a freelance journalist. All the stories had to be full of juicy, cooked up drama, or jazzy, messed up 'reality'. No place for the facts, a purpose, or a moral theme. The stories had to be bigger than life and they were always due NOW.

Letting Mick move in to share expenses was a good idea, for a while, but he got to be a distraction too. He played loud music constantly, burped and flatulated like an old jalopy burning horse dung for fuel, and had people over every other night.

Sammy was way behind on his stories and they were going to press the next day. He was typing as fast as he could, but having had to pawn his typewriter made completing them difficult.

The pressure was really overwhelming, so when Mick came home that night with a friend, a six-pack, and a blaring transistor radio, Sammy blew a gasket.

He picked up a putty knife that he had been using to seal the neighbor's cat in the wall, and stabbed at Mick's throat. His roommate tried to scream, but he simply gurgled away his last minute of life. His friend, a skinny fellow, unshaven, and dressed like he had just come from a cock fight, tried to get out of the door. Fortunately, Sammy blocked his way and hacked at his unshaven face. The man pleaded for him to stop, but Sammy wasn't quite finished; then he was.

Sammy had hoped to hide the two in the walls, but that would have been impractical; his deadline was too close.

He completed his story and headed downtown to make a report. The desk sergeant at the police station found his tale meaningful and compelling.

It has been a couple years, but Sammy is getting his story published on the front page of the paper tomorrow. He was still trying to finish the last paragraph, but his hands were restrained to the arms of the chair.

Just before the guard threw the switch on the electric chair, Sammy imagined his headline: Sammy Gets the Hotseat for Walling Up Annoying Cat.


Image from Google Pixabay.com
Pays one point and 2 member cents.