Matters of the heart unfold. 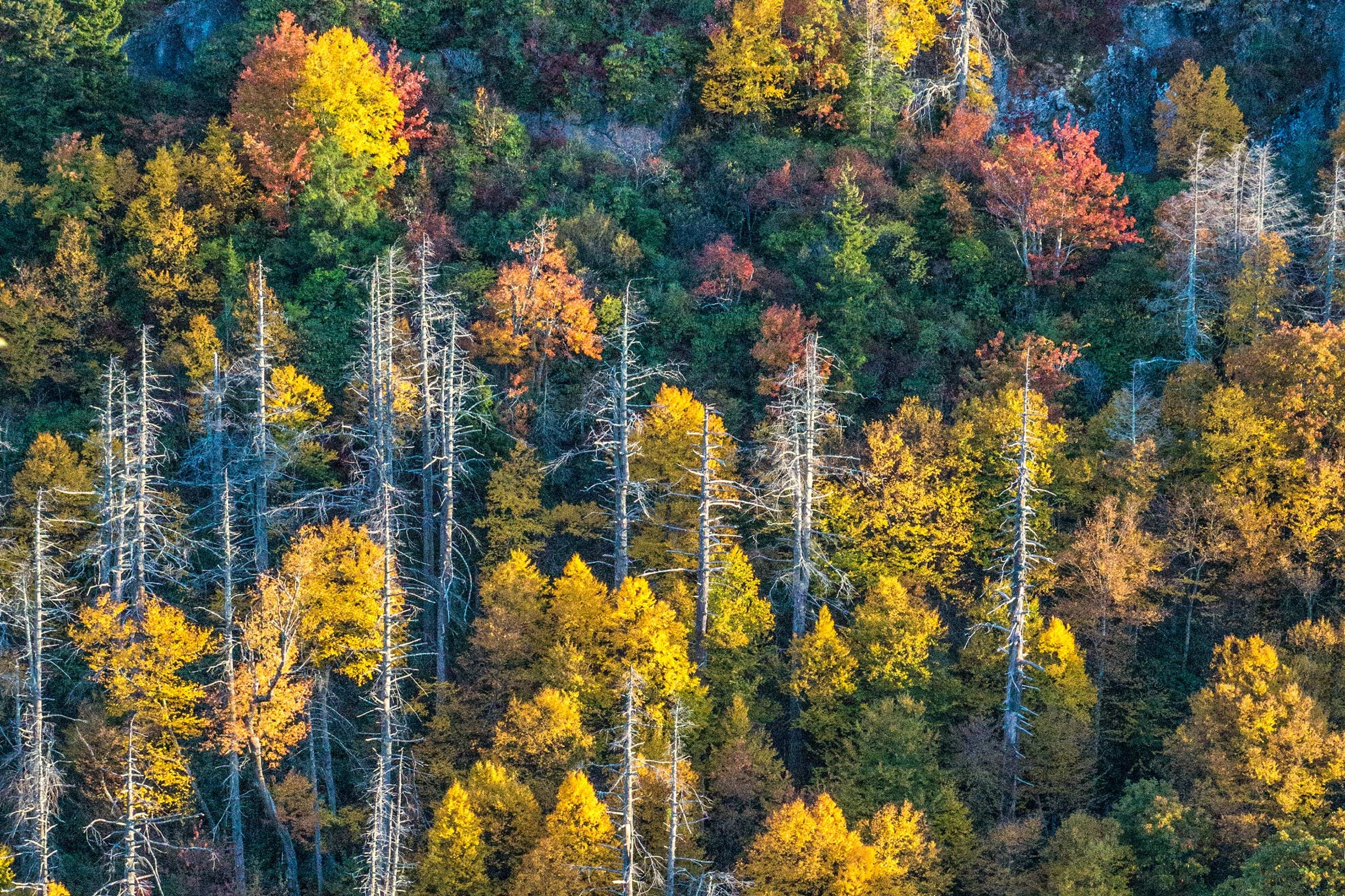 They were driving in the hills now, among the tall, fragrant pines. The setting sun was discarding its last fragments of light. Crossing the Chattahoochee River bridge, the two-lane highway curved and twisted through the backroads of Georgia.

Marie was smiling at Jackson as he drove. "Thank you sweetheart for this day. I could not have asked for a better outcome! You are so good to help me, always at my side!"

Jackson replied, "I love Jared like a son. To see him transform right before our eyes when he heard the news about his brother Aaron was worth the sacrifice. I would do it all over again in a heartbeat! I love to help you my dear Marie-- in everything!"

Jared was right behind them driving his black Porsche coupe. He flashed his lights to let Jackson and Marie know they were driving too slow. They completely ignored him.

Both cars were filled with hope and anticipation as they made their way to the home of Benjamin and Rachel Klein, Aaron's adoptive parents.

Taking the scenic route in the fall was a must. Today's full splendor did not disappoint. The 5 o'clock gridlock would be best avoided by going through the rural Georgia backwoods. Besides, a brief stop at the local farmer's market was called for by Marie. She required a hostess gift for the Kleins, mainly for the Mrs.

Yellow roses were on her mind and thought those would be the most appropriate and elegant. She had discerned a few things about Rachel Klein in the few minutes she spoke to her on the phone earlier in the day.

Kosher wine would be thoughtful and necessary gift from Jared for their kindness. He had a particular brand in mind if they stocked it. Novel Carrera 2016. His car was luxuriously equipped with a small cooler and two wine glasses! His plan was to arrived with a bottle of wine already chilled and ready to serve.

Dinner was to be around 6:00 at the Klein home in Marietta. They were making good time, possibly arriving a few minutes early.

They turned into a small farmers market that had a "kosher" sign displayed on the front entrance. They stocked both the wine and fragrant yellow roses. The prices were so reasonable, Jared bought two dozen roses and two bottles of the imported wine.

He also sighted a chocolate dessert that was Marie's favorite. The baker winked at Marie knowing full well it was for her. She might share it, but a travel box insured safe passage to her home. Just in case she wanted to keep it for herself.

They were back on the road in no time.

The continuous upward climb of the small highway and sudden drop back down again, let them know they were close to their destination.

Jared was so excited, yet nervous. His palms were sweating worse than his first day in court as Assistant District Attorney.

His m800 car phone rang. Very few people had this private number. Leonard Smith's name came up on caller identification and he pressed the accept button.

Len always started with pleasantries as he was a southern gentlemen-born and bred.

"Well...hello there Jared! I heard you got some great news today...Marie blabbed it."

"I did...and it was the best news of my life! I may get to see my twin brother, Aaron! If not tonight, hopefully soon! I'm on my way to his parents home now following the Duprees. Jackson drives like an old fogey, but I love those two...they are the best."

"I am happy for you man! That is fabulous news."

The phone went quiet as Leonard's voice trailed off. Jared thought he had lost him for a moment.

He continued in the reason for his call.

"I hate to be the bearer of bad news on this happy day! Dolores Black fell apart on the witness stand this afternoon! She went polar opposite of her earlier sworn testimony. She would not identify the defendant as the one waiting in the getaway car. I couldn't believe it...a severe blow to our case!"

Jared listened intently, but surprised himself when he heard what came out of his own mouth. Actually--shocked!

"I will be there tomorrow for you, Len. I appreciate your hard work with this case. Sometimes witnesses lose their minds...what can I say?"

They talked for a few more minutes until he reached the driveway of the Klein's home and parked.

He finished his conversation with a promise,"I will call you later this evening on my way home. We'll shore up our plans for court tomorrow. Are you okay with that?" Leonard agreed, and wished him well.

He jumped out of his coupe; wine in one hand and yellow roses in the other.

The day had finally arrived. The one he had prayed for kneeling by his bed in the foster system of Georgia and beyond. Jared could not remember ever being this happy about anything in his life!

Bank robber Clovis Cooper was still at large, holed up in his family's hunting cabin in the north Georgia woods. He was depressed and watched the tube endlessly. He missed his girlfriend, Dee, and her cat. Her real name was Dolores, but he liked the nickname Dee a lot better.

"It is probably best she is gone. If I were her, I would have left me!"

He screamed like a tormented spirit as he threw a beer can at the television. He missed it--hitting the cuckoo clock instead. It finally shut up, and he realized he should've done that months ago. "Stupid aggravating bird!"

He was in a real mess now. Pretty sure insanity was closing in as fast as the authorities. The thought of what he had done...what he had become, made him nauseous.

He wished for the gun he tossed in the dumpster, just like he did every day. It had been eight months hiding out in the filthy cabin retreat.

He was on the Georgia Bureau of Investigation's most wanted list for the robbery of Liberty Saving and Loan, and the subsequent murder of the elderly security guard that stepped in to foil the heist.

The landline rang and it startled him. He had to get up anyway; he was out of cold beer and fried pork rinds. It was probably Mama wondering where he was.

Clovis missed calling her on Mother's Day and her birthday. Who does that?

He reached for the avocado green wall phone next to the kitchen window. He pulled the cigarette stained curtains to the side and peeked out as he spoke.

Photo of fall foliage is courtesy of my brother-in-law, Ed.
Pays one point and 2 member cents.

Advertise With Us
Hear the Quiet
contest entry