Little Jim on a Treasure Hunt by Sugarray77 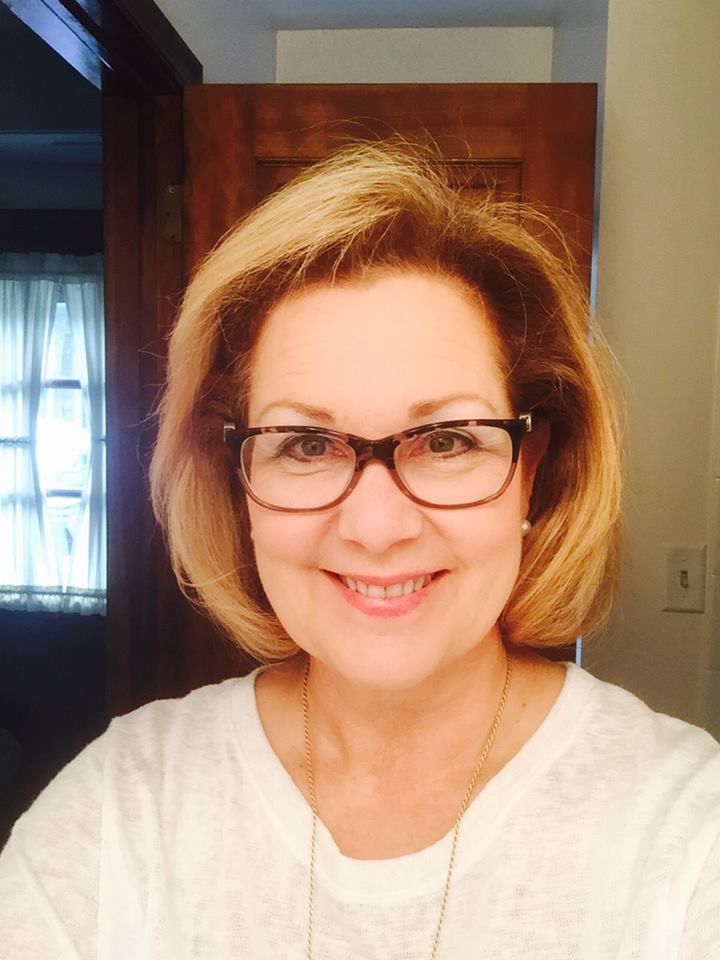 She is also an active reviewer and is holding the #54 spot on the top ranked reviewer list.

Little Jim on a Treasure Hunt 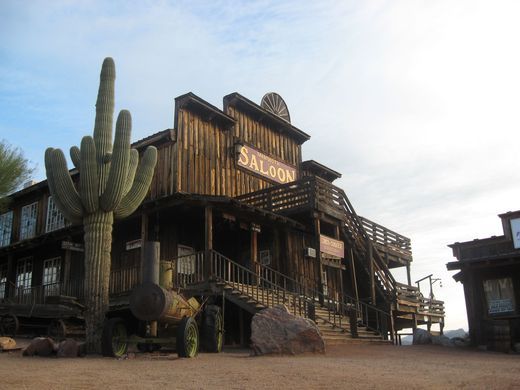 Little Jim scurried up the boardwalk avoiding the muddy boots of the miners. He was jostled around and nudged back along the wall as he walked to the Gold Nugget saloon. He wasn't allowed to go inside, but he was on a treasure hunt and planned on panning for gold there just like the miners.

At six years old, he wasn't to go very far, but no one was at home to watch him and Ma would only be a few feet away. As he made his way around back, he reached for his bag to make sure he still had his tools. All miners worth a lick of salt had tools. He had his pan, tin lantern, candle, small broom and cloth pouch. He set them carefully on the steps before he went inside. Now the thing to do was light his candle from the fire in the saloon kitchen and he would be set.

"Hi Ma, I need to light my candle." Little Jim called to the woman standing over the stove. Ma thought the candle was because he didn't like the dark. Little Jim didn't tell her differently. He knew all too well she wouldn't like what he was up to.

Ma was the cook at the saloon and worked late into the night. His Pa had been killed in a cave in at the gold mine and now Ma had to work. It seemed it took all she could make to pay the rent. There sure wasn't much left over.

The miners never came in from the mines until dark and always hung around the saloon thirsty and hungry. Ma was kept busy til closing time every night. She didn't know that Little Jim only got home a few minutes before she did.

"It's time you were home in bed, Little Jim. Now, don't forget to wash your face and hands, and remember to say your prayers too." she said.

"Yes'm. Can I have some of what you're fixin' over there?" Little Jim always seemed to be hungry. His mother quickly slipped him a fried ham biscuit and shooed him out the door. While he ate, he sat on the top step and thought about his friend Buddy Benton. After a drink from the water pail dipper, he silently slid under the saloon's kitchen floor.

Little Jim remembered when Buddy used to treasure hunt with him. He missed not having his friend along. They used to look out for each other while they slipped under the saloon at night waiting for the place to get busy. But one night Buddy's mom had gone searching for him when she hadn't found him in his bed; calling his name all over town. When she had gone up the alley behind the saloon, Buddy had heard her and gone on home. He had forgotten to take his treasure too. Buddy didn't tell his Ma about the treasure hunting, but His Ma said he couldn't stay out late any more.

It was too bad. Buddy could do with a little of the golden treasure. His Pa was a miner and liked to hang around the saloon after work with the other men. He was always one of the last ones to leave most nights. Their family didn't seem to be getting along too well or have what other folks had. Ma said his Pa drank a lot. He thought Mr. Benton must get mighty thirsty working down in the mines without well water nearby.

The sound of the boots scraping on the floors above drew Little Jim's attention. He quickly positioned himself under the bar area. He was thankful for the big cracks between the floorboards and kept his eyes peeled for the glint of gold.

Miners paid for their drinks and food with gold nuggets or gold dust. The dust was always measured with scales, but the nuggets were handled like coins. Every now and then one slipped through the floor boards and landed in the dirt. Little Jim had packed the dirt down underneath the area and just had to sweep the little stones into his pan. The light from the candle caused the gold to shine and helped to locate it. He spent the entire night crawling up and down panning for gold. The two bags at home were getting heavier and were nearly full.

As usual, the later it got the louder it was in the saloon. The men became more careless and tonight there had been five different nuggets he had swept up. It was a good night, no doubt. Little Jim heard a thud and looked for the shine in the light, but all was dark. He was certain he had heard something fall, but after holding the candle high, no gleam caught his eye. The soft feeling of leather met his hand as he patted around. It looked to be a miner's pouch with a draw string. He could feel several nuggets inside. The drunken roar above him proved to be a fight in progress and Little Jim thought he should probably go home. Tonight's treasure hunt had gone very well. He slipped from beneath the saloon while keeping in the shadows. It wouldn't do for someone to tell Ma they had seen him out.

The next day, Little Jim sat under the oak tree in front of the sheriff's office and fingered the leather pouch in his pocket. He had a bad feeling about it and wasn't sure what he should do. If he turned it in, then he would have to tell how he came to have it. If he didn't, he knew he would feel bad. The pouch wasn't like a loose nugget that could have been dropped by anyone. It actually belonged to someone. And the funny thing was he felt like he should know who it belonged to. It was soft brown leather with a burned symbol of a Star on it. He kept trying to remember where he had seen it, but couldn't quite place it.

As Little Jim watched, the Sheriff escorted Buddy's Ma out of the door of the jailhouse. She looked like she had been crying.

The Sheriff told her "Ma'am, I'll personally ask everyone if they have seen the bag and will let the men know to hand it over if they have it. Also, Mrs. Benton, we will need to hold your husband for a few days for starting the fight. There will be a $10 fine. He should be home on Friday."

Mrs. Benton started crying again as she headed home. She didn't see Little Jim as she walked by the oak tree.

For a long while he sat under the shade thinking and wondering what to do. He was sure the purse he had belonged to Mr. Benton. He remembered it had been on the table when he had been playing at Buddy's house. He walked home thinking hard about how to get it back to Mrs. Benton.

When he got home, Little Jim stared at the pouch and traced the star on it. It felt lumpy and he opened it to count the gold. There were six small stones that looked more like rocks than gold. Probably about $5 worth. After studying on it a while, Little Jim's face lit with a smile, he had his answer.

Buddy was sitting on the porch when he got there and Little Jim punched him on the shoulder as a greeting.

Mrs. Benton came out and met him on the porch. "Hello, Little Jim, it's nice to see you today. How is your Ma?" Now, Little Jim was glad about what he was going to do. Not many people asked about his Ma because she worked as the cook in a saloon.

Little Jim handed the heavy bag to Mrs. Benton who stood there with a surprised look on her face feeling the weight of the pouch as if unsure it was theirs. "How did you get this?" she asked.

He told her how he and Buddy had been under the saloon floor collecting nuggets and had added Buddy's part to the bag.

"Mrs. Benton," Little Jim began, "I'm wonderin' if you will let Buddy go treasure hunting with me again. You see, when I go panning for gold, it would sure be a help if he could come along and carry out his part."

Mrs. Benton's face took on a serious look and said "If you boys will be careful and not tell anyone about treasure hunting, I guess it will be alright. Son, you give me those nuggets when you get home and Little Jim, you need to tell your Ma about it and share your gold too."

He didn't reckon Mrs. Benton let on about the returned pouch. After he learned to read, there was still a big sign about it missing on the Sheriff's porch.

Advertise With Us
O God Grace Us Live Lionheart
An Acrostic Poem in Rhymes: A Prayer to God