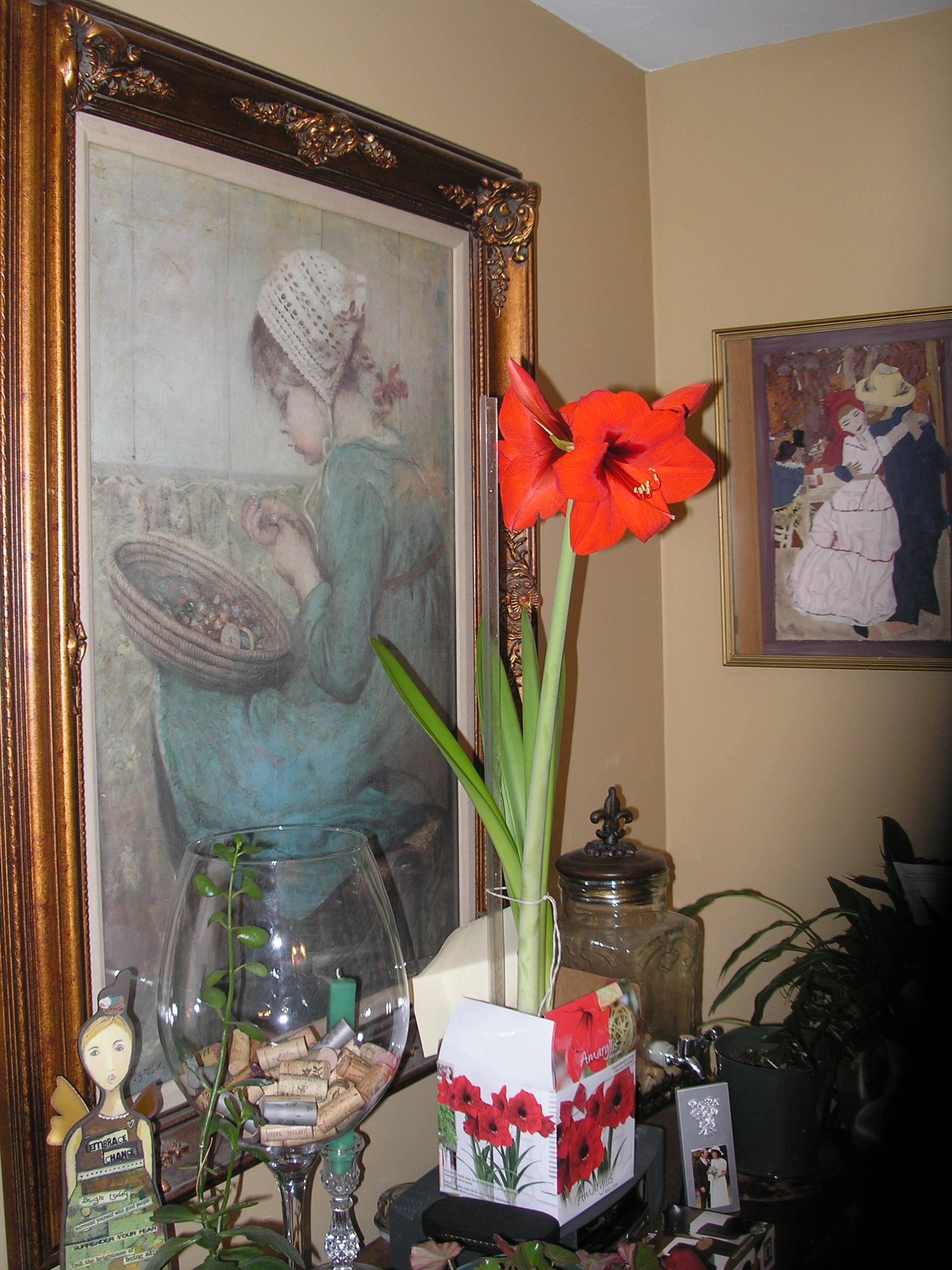 Anything is possible to those who believe. 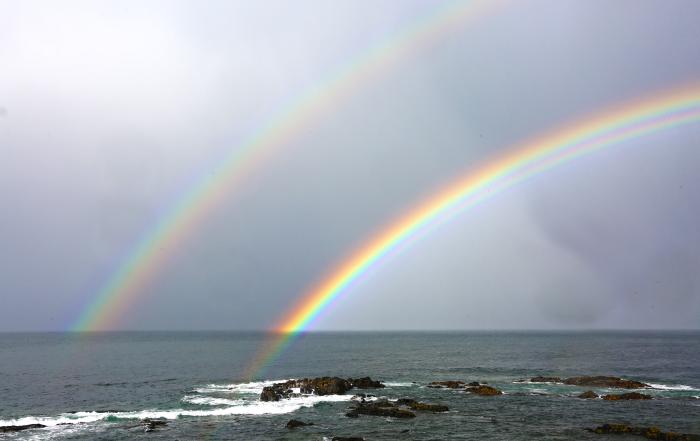 Jake and Cam were sitting on the bench, soaking up the sun, at Old Orchard Beach Pier when suddenly Jake looked up and said "Cam, look at the rainbow caught Jonathan Livingston Seagull's leg. Why don't we journey on to find where the end of the rainbow leads? Sam responded, "Great idea Jake". The boys jumped on their bikes and rode past the pier to the road leading to the harbor certain that the seagull's travel would lead them to the end of the rainbow. What would they every find they wondered. Curiosity consumed their inner thoughts as their little feet kept peddling forward.

Jake and Cam's parents loved chasing rainbows and would always take the boys with them on their excursions. The family was always amazed by the beauty and the array of colors each rainbow showcased while making its presence in the powder blue sky. However, this time was different. A rainbow attached to the leg of a seagull was a first. How could this be? Was Jonathan Livingston Seagull's leg actually caught in the rainbow or was the rainbow being carried across the sky by him?

As the boys reached the harbor there was no sighting of the seagull or the rainbow. They were very disheartened. Now how would they proceed? Jake suggested that they both return to the town to see if perhaps the seagull and rainbow could be found among the locals. Back on their bikes they went in search for the answer. Their ride was about three miles or so and they had plenty of Gatorade and Reese's Peanut Butter Cups for their voyage. They certainly would not go hungry. After all they were like Lewis and Clark on their Expedition.

As they approached the town they noticed a crowd gathered by Maine Medical Hospital next to the Good Shepherd Church. To their amazement Jonathan Livingston Seagull, in his majesty, was perched on the church steeple and the breathtakingly beautiful rainbow was no longer caught on his leg. It was now a double rainbow descending on the church while shining brilliantly for all to see. Both Jake and Cam wondered what must have transpired. They had reached the end of the rainbow but why was it descending on the church and not caught on the seagull? The boys meandered over to ask one of the locals. A gentleman stated that he presumed the double rainbow was a result of a sun shower that had occurred earlier. Jake asked him if he had noticed the rainbow caught on the seagull's leg. The gentleman did not. Why was it that only the boys saw this? They needed to further investigate. A gentle spirited old woman was standing next to the steps of the church. Jake thought if anyone could answer his question perhaps she could. He introduced himself and his brother to her. The woman smiled and informed them that she had just witnessed a miracle and was just about to enter the church to thank God. The boys were puzzled and asked "what miracle"? The woman continued by saying that her daughter had experienced a very long and difficult pregnancy and was told to have an abortion as her baby would be born with a deformity. The woman's daughter chose to continue with the pregnancy and trust in the Lord for strength when the time came. The old woman said that right after the sun shower her daughter gave birth to not one but two baby boys. Both were born perfectly normal and even if they were not she trusted God's will for her and them. The boys, with tears in their eyes, told the day's events to the old woman. She was so touched that she asked them to come and see her daughter next door. When entering the room they noticed her daughter's face was glowing and the double rainbow appeared to cascade over her face. After hearing the boys' story, the old woman's daughter decided that she now had names for both of her sons. She thanked the boys for following the seagull and the rainbow and said that they indeed found the end of the rainbow -- Jonathan and Livingston Carroll.

I liked the title of this story "Two Children". Through the eyes of child anything is possible. Imagination, innocence, hope, curiosity, faith and perseverance are theirs' alone. Thank you William Runcie for the use of your image.
Pays one point and 2 member cents.

moonsunrise has granted FanStory.com, its affiliates and its syndicates non-exclusive rights to display this work.


Will Gun Control work?
What do you think?

Pays: 10 points. and 57 member cents
Copyright © 2000 - 2021 FanStory.com. All rights reserved. Terms under which this service is provided to you. Our privacy statement.
top
You Have No Rank
Share 4 posts to be ranked.