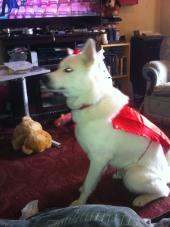 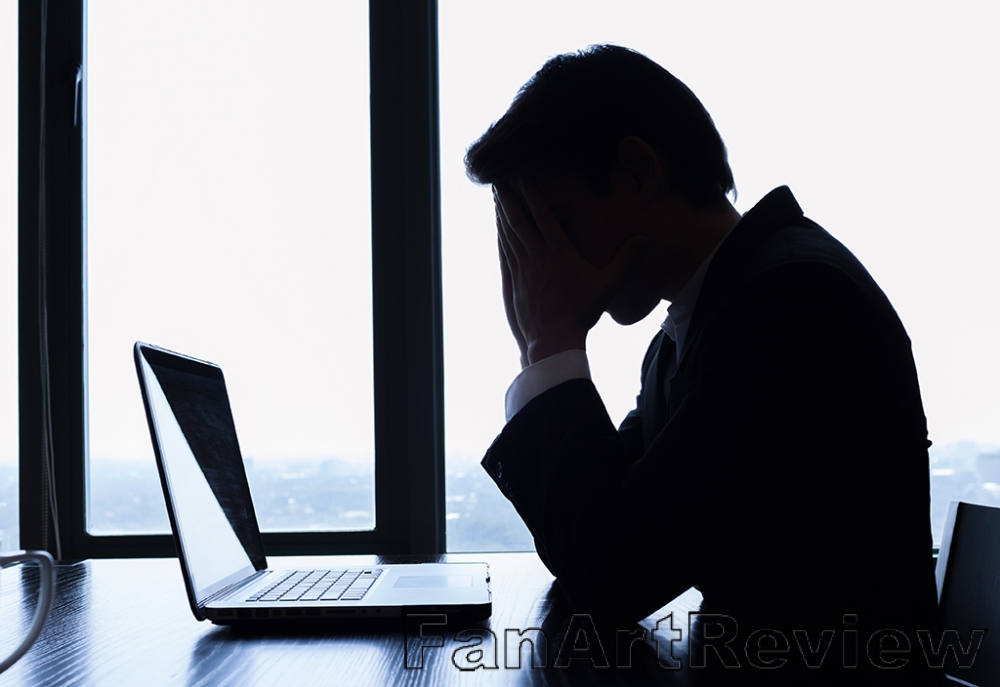 Harry placed his hand over his eyes and groaned. All that work; gone at a touch of a button. He stared at the screen and thumped the keyboard. This is bad… If I can’t get it back… Eliza, she would do her nut when she found out. Why didn’t I saved it to the cloud… Too worried that someone would try and steal my research, that’s why. Eliza would expect him to give it up, but he couldn’t; not now he was so close, but she wouldn’t listen, not after the promise and the sacrifices she felt she and the children have made already...

Eliza stormed into the study and Harry looked up from his computer screen. He spotted a small figure run up the stairs and heard a door slam.

“You’ve done it again,” she snapped through clenched teeth.

Harry sighed. “Eh, done what?” What is she going to blame me for this time!

Eliza bit her lip and sniffed. “He asked where you were. What could I tell him?”

Maybe, his das was working on something that will make us rich...

Eliza hung her head. “That his dad would rather work than see his son play his first game of the season.”

Working on something that will make a difference in the world. I bet when I’m famous and buy him his own grounds he won’t complain that I missed one game...

A tear fell onto Eliza’s cheek and she brushed it away with the back of her hand. “I’m warning you, Harry...”

Harry gazed at his wife, got up and strode towards her. He pulled her into an embrace. “It will all be worth it, love. I’m, so close I can feel it. One more month and...”

Eliza huffed. “And what then. I mean say you have got a cure for old age...”

“Okay, and what will you do with it?”

“Everybody. This invention will keep people young and... Well, everyone will want it.”

Eliza shook her head. “I can’t see the government wanting it. All it will mean for them is extra work.”

Stupid woman! She has no idea how huge this will be. He pursed his lips and jutted out his chin. “I don’t see why.”

Well, it means more people using up resources this country doesn’t have. Less people dying means more pensions, unemployment will rise because people will be working longer, and I can’t see the church being so happy.”

Who cares. Harry cocked his head to one side.

Harry clenched his fist. “Right! I have as much right as anyone to make a difference. God, who says I can’t be a God? When I find a solution to old age people will be worshiping me. I will be famous, rich... they might even name a street after me ... a day in my honour ... a...”

Eliza shook her head and walked towards the door. “And that will be worth breaking your children’s hearts, will it?”

Harry shrugged. “They’re kids, they’ll get over it. There will be plenty more matches, I’ll go to one of them.”

Eliza reached for the door handle. “Well, if you think that...”

Harry walked to his desk and sat on his swivel chair. “Look, I am really close. Give me a month and...”

Eliza opened the door. “And after the month? Will you give this silly idea up if you cannot solve the phenomenon of old age?”


Now, Eliza would expect him to give it up. All his dreams, hopes and riches gone up in smoke, just like that. Of course, this was all her fault. If she had just brought me the computer I wanted, but no; the kids need new shoes... Tony needs a new school uniform... It was always something with her. It’s either it or us, that’s what she said. Harry smiled and started to type. Not having a wife and kids around would be less distracting and , with the money this will make, he could start a new less needy family with any one he wanted to. What do they say, money talks.


© Copyright 2020. dmt1967 All rights reserved.
dmt1967 has granted FanStory.com, its affiliates and its syndicates non-exclusive rights to display this work.
Advertise With Us
Copyright © 2000 - 2020 FanStory.com. All rights reserved. Terms under which this service is provided to you. Our privacy statement.
top
You Have No Rank
Share 4 posts to be ranked.