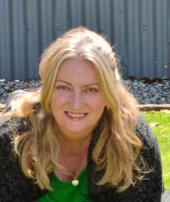 Curly Girly is a passionate artist who enjoys painting in watercolour, oil and acrylic. Recently, she has added digital painting to her repertoire.

A chapter in the book Thoughtful Poems and Prose 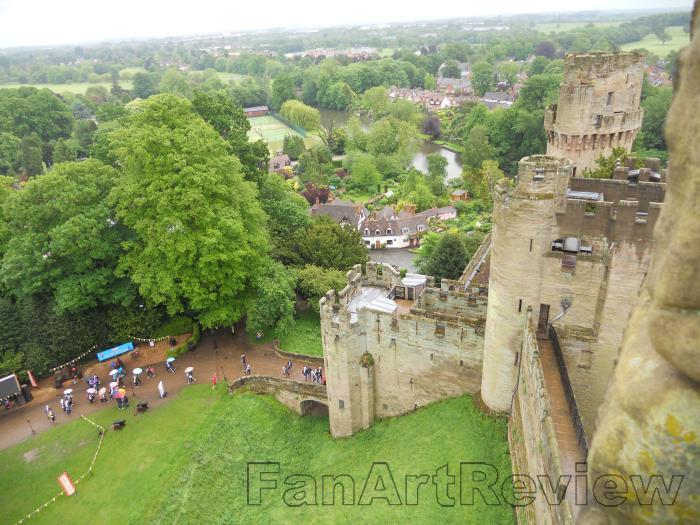 King Highness had a strict reputation. The people who lived under his rulership lived simple happy lives. No other nations attacked them because they feared King Highness’ strength.

One day, King Highness called his messenger, Sam, and announced he wished to travel to another kingdom.

“Your Majesty,” Sam said. “When will you return?”

“I am not sure,” the King replied. “When I am gone, I want you to look after my people.”

Sam trembled. “Your Majesty, that is a big request. I do not have your power.”

“Do your best,” King Highness replied.

Within a few hours, King Highness set off on his journey taking a few trusted soldiers along.

Years passed, but King Highness never returned. The people complained, “Why should we keep King Highness’ rules if he’s not here to see us?”

Sam reminded them, “You were commanded to keep the King’s wishes.”

The people grumbled and turned away.

More years passed. Soon a whole new generation was born. The children born to the new generation had not seen the King. Most heard tales about him through the stories their parents told.

One boy named, Jed, said, “I don’t believe the King lives. I reckon he died in some far-off land and will never return.”

Many more years passed. Jed grew up into a strong man. He said to the people of the land, “I am your new king. The old one is dead. From now on, I make the rules.”

Jed said, “Roll out the barrels of wine that were stored for the King’s return. Let’s drink it all.”

The crowd cheered with glee and rolled out barrels. A big party ensued. Everyone drank far too much wine. Fights broke out. People bashed each other and stole from their neighbours.

The next day, the city streets were dirty with trash. Many people were sick with headaches. Some were injured from fighting. No longer was the nation healthy.

Jed stood up on his castle tower and said, “It’s good. Now the people have the freedom to do what they like. This is the way it should be.”

One day King Highness returned making his people shake with fear. Jed feared King Highness’ wrath, so he ran away. Wild people in the wilderness saw Jed’s rich clothes and became jealous, so they captured him and threw him into prison. “Who is this spoilt man from the prosperous land that dares to travel through our wilderness?”

Jed sat in prison and said to himself, “I hate King Highness. All my life I never knew him. Now I am in prison because I wore his expensive clothes and jewels. King Highness is to blame for my problems. If he wasn’t such a horrible King, our people could have been happier. I’ll never forgive King Highness for the trouble he caused me.”

King Highness knew Jed was missing. He wished to meet the young man he had never met. The King sent his faithful old messenger, Sam, to travel to the wilderness to give Jed a letter.

The wild people knew King Highness had returned. They feared him, so they didn’t harm his messenger, Sam. When Sam got to the chief wild man, he asked to see Jed. The chief allowed one visit.

Jed smiled when he saw Sam. “Hello, my friend. I’m so cold and lonely here. My life is over. The wild people say tomorrow they will kill me.”

Sam frowned. “I have come to deliver an important letter to you, from King Highness.”

Jed shrank back. “Take it away. I don’t want it. King Highness is harsh. He too will kill me.”

Sam said, “I am not permitted to tell you what is in the letter. You must read it for yourself. It has the King’s seal.”

Jed shook his head. “I hate King Highness. I swear I do not trust him.”

“King Highness insists you take his letter and read it.”

Sam was sad. “Very well. I shall return to the King and tell him you rejected his message.”

As Sam was about to leave the prison, the guard grabbed the letter, tore it open and read it. He handed it back to Sam without saying a word.

Sam journeyed back to King Highness.

The next day, Jed was taken to the sacrificial rock where the wild people killed their prisoners. Before the executioner lifted his axe, Jed’s prison guard came forward and said, “If you had read the King’s letter, today, you would be travelling back to the land of prosperity.”

“What do you mean?” Jed asked.

“King Highness’ letter was a ransom to our chief, offering an amount of gold that would be paid to us if we set you free.”

“So, why are you killing me?” Jed asked.

“There was one condition to King Highness’ letter; you had to read it to receive his forgiveness.”

Jed’s eyes widened. “Do you mean King Highness was willing to pay to save me?”

“Yes,” said the guard. “You refused his letter and forgiveness, so now you must die.”

“Too late. Sam returned, and our chief won’t allow him back.”

And the moral of the story is stubbornness and unforgiveness can only hurt yourself.

Artwork by Erica Coles at FanArtReview.com