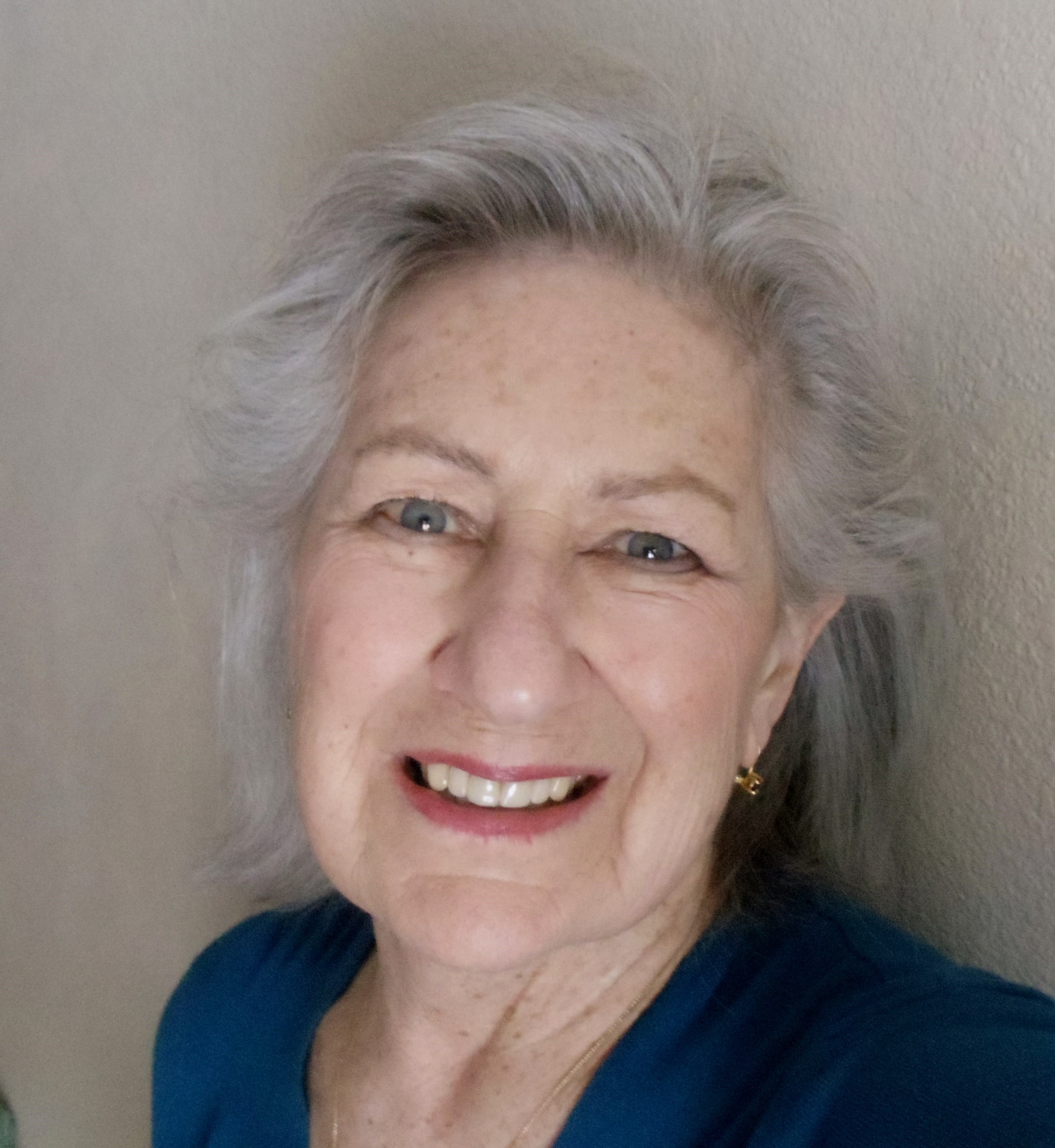 My name is Marilyn D.F. Boire, under the pen name of BeasPeas (after my mother, named Bea, who also wrote). I have a BFA in sculpture/3-D art. I also paint (oils, watercolor and mixed media). Like most of us, I've been writing since childhood. I - more...

She is an accomplished poet and is currently at the #29 spot on the rankings.

A true I remember story

A chapter in the book Waiting Tables

I remember waitressing at a popular, busy seafood restaurant, The Schooner, on Long Island, New York. Situated on one of the many canals, it had been a landmark for years. Unfortunately it didn't survive hurricane Sandy, but that's a story for another time.  It was the 80's.  I was married with two kids, working nights to pay my tuition as an art student at Hofstra University.

One night around Christmastime, the restaurant lounge was reserved for a company party.  The lounge was dimly lit and festively decorated for the season.  It was the perfect place for parties because it was secluded, furnished in cozy rustic dark browns and reds.  Ships' rigging, ropes and other nautical paraphernalia added to the decor.

Gaiety and frivolity crackled the air.  Carols played softly in the background.  The company had paid for an open bar and the booze was flowing.  My job for the evening wasn't to wait tables, but to circulate with a tray of canapes.  After a couple of hours, things were pretty loosey-goosey.  Voices grew louder, the laughing shrill and raucous.

One couple in particular seemed to think they were alone in the room.  The man was kind of cute, a little balding but he had a nice smile.  He was one of those types who stood too close, who spoke right into the other person's lips while staring intently into the eyes at the same time.  She was pretty.  I noticed her because I'd been admiring the stunning holly green sheath dress she wore. Having flown for an airline, I recognized Thai silk when I saw it.  It was the perfect choice for the Christmas party, tastefully holiday-ish without being overdone.  Her hair was blond, short and curly.  The term "breezy" came to mind with just the right amount of casual messiness.

The two of them got cozier with each martini and when I left the lounge to replenish my hors d'oeuvres tray they were kissing.  Another hour passed.  I was getting tired of asking people if they wanted canapes and the guests had gotten to the point of waving me off with a flick of the wrist.  They'd rather concentrate on their drinks and on each other.

The next time I entered the lounge with yet another tray of goodies, the friendly couple were nowhere to be seen.  I guessed that while I was in the kitchen, they had snuck off to get some goodies of their own.  They were pretty high, so I thought they may have left.  A while later I saw them leaning on each other as they came back, a bit subdued and disheveled.

On closer look, the blond's dress was inside out.  I stifled a giggle.  Mostly, I wondered how she got back into it and how she managed to zip it up.  I wrestled with my conscience.  Should I tell her that her dress was inside out or not?  To save her from embarrassment, I decided that I'd better tell her.  The best part of the story is that when she looked down at her body, she laughed.  She said she didn't care.  I wondered if she'd care about it in the morning when she sobered up.

We were called waiters and waitresses back then. Now I don't know what the proper term is--I think it's "server." Working in a restaurant is a world unto itself and it can be a lot of fun. I enjoyed waitressing, always something going on. Thank you for reading my story.
Image: Thanks to pinterest.
Pays one point and 2 member cents.

BeasPeas has granted FanStory.com, its affiliates and its syndicates non-exclusive rights to display this work.
Don't miss this both by two of our own! A book by Tootie and Commando