No Time To Think by aryr

No Time To Think 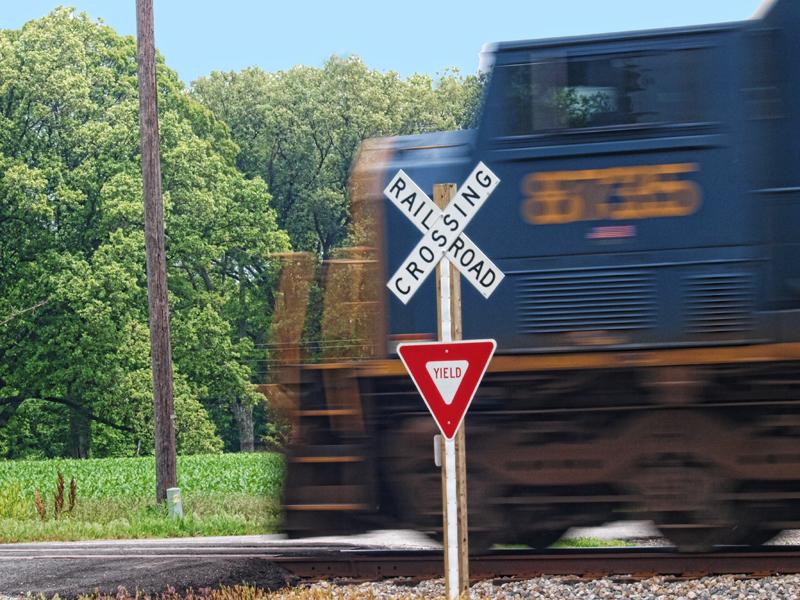 Some things are best left unsaid. This is a lesson that only a few have learned from or rather so it seems.

It was a typical evening around our home. Well typical given the fact that my older sister and her two small boys aged six and four now lived with us. Of course, when she called and told 'daddy' about her husband fooling around, it was only natural that he invited or perhaps ordered her to come home.

I was thirteen years old. I certainly didn't want or need her and her brats invading my space. It angered me that my room had become theirs so that they could be right next door to her room which had been made into a guest room. I now occupied the attic space. In hind-sight I realize this was a good move. I had the whole area to myself. Two windows that offered a great cross breeze, we didn't have air conditioning, so the breeze was a bonus. The chimney was at one end and provided heat in the cold months. I had a new single size bed, a new dresser and a new desk and chair. My armoire had been moved upstairs with my personal things. The boys now shared the double bed.

In the beginning the transition did not go all that well. I felt that it was very unfair that I had extra stairs to climb up and down. The boys felt that they should have gotten the new stuff, even though there was not really room enough for the junk that they had brought. They also wanted the bigger space. Tough it was mine. Yes, I was selfish. I had enjoyed the status of being the only child at home for almost ten years. And now home didn't feel like home.

The one benefit to this situation was that I discovered on the first day that the door to the attic had a key. I locked that door every time it opened and shut. I had privacy. I had for many years been responsible for keeping my room clean so even my parents were locked out. Yippeeee.

Two weeks after the move in, it was decided that the family now had a built-in babysitter. I really resented this plan. My weekly chores had increased. Normally I was responsible for dusting the whole house, this remained the same. However, it was my job to do the laundry and I swear it got twenty times larger. This was before the modern machines of today, it was an old wringer washer and everything was hung either outside or in the basement. Two sets of linen and towels-lots of towels. Clothing from two dirty little boys and my sister. This all added up to a lot more laundry. It seemed like every other day I was doing laundry to stay caught up. At least she complimented me on doing a great job.

She got to sweep, vacuum and help with the cooking. And she got to go out while I watched the boys. Most of the time she went to bingo so they would be in bed. My parents did help when it was a TV night. The boys would have to sit between them and were not allowed to run around. If they were playing they had to take their toys to the kitchen.

Life continued in this manner for almost a year before it happened. I had forgotten what life was like before the boys and couldn't fathom life after the boys. It seemed like my amount of time watching them had increased since school had finished and I should have been celebrating summer vacation.

It was laundry day and I had gotten an early start. Father had strung up two more clothes lines making it easier to do all the laundry on one day. There was hope I would have some free time this summer. I knew Richard liked me. He would come over and help me hang out the clothes, but I had to promise not to tell his mother or his sisters because they would want him to help them as well. When we were done, we would have lemonade and sit under one of the trees and of course watch the boys play. The back yard was fenced in so it was large and safe. We talked about the coming school year, the Christmas church play and our bikes. We also broke up squabbles.

It was one such day which would probably be a scorcher, that it happened. My sister had gotten a job a couple of months before working mornings at the dry cleaners. She also convinced her dead- beat husband to pay support for the children. She had pushed for a divorce and told him if he didn't pay support she would have their names legally changed to her maiden name and he would lose them. I guess having the claim of sons was a big thing back then because he coughed up the support and agreed to the divorce.

Normally the boys had full run to play in the back yard. The only access door was the kitchen. The front door was always dead bolted and chain secured with both being about the height of curious children. However, for some reason when my sister left my parents had forgotten the practice. Gary and Johnny chased each other around and under the sheets. Then they heard the train whistle.

We lived by the train tracks, I never ever did learn if we were on the right or wrong side of the tracks. Way back then it really didn't matter. The boys would run to the fence when outside or if inside would run to the kitchen window and watch one of the several trains going by. Today would be different.

I was reading which was a common activity for me. I loved to read, anything and every- thing. I enjoyed learning about foreign places and about history. To this day, I have no idea what made me look up. After all trains were trains and just another constant in my life. But look up I did.

There stood Johnny, the younger of the two, outside the fence on the railroad tracks and a train was coming. I screamed for Gary to stay where he was. My mother came through the kitchen door and when she took in the whole picture she started screaming too.

I had always been good in track sports, on this particular day, I was grateful that all my practice was worth it. I cleared the fence without difficulty. The train engineer was blasting the horn as he applied the brakes. Johnny was too young and excited to understand his peril so he jumped up and down clapping with glee. I sprinted across three rows of tracks, grabbed him and dove to the next set. We had just cleared the engine by a few feet. The train, was able to stop about a half mile down the rails.

My anger level was now peaking over my fear level. I grabbed Johnny by his arm and proceeded to give him the ass blistering that he deserved. I enunciated every word I screamed with a wallop, "Don't you ever do that again, do you hear me? You could have gotten killed. I will whoop you until you can't sit down, if you try that again."

Meanwhile in the back yard, Gary was crying, my mother had stopped screaming but was sobbing. She could only watch as the train rolled by. But she could see his little feet rise slightly off the ground in a regular pattern and could easily guess what was taking place.

With the train stopped, the engineer and the conductor were both able to run back to where we were. They complimented me on my quick thinking and even quicker action. Johnny was scolded by the men and they stressed the need for him to obey his big sister. No one thought to correct them from sister to aunt. Everyone was happy that the only injuries were skinned knees and palms and Johnny's sore bottom. The train slowly rolled away.

My mother and Gary were waiting on the front walk as I pulled Johnny across the tracks to the house. She hugged me something fierce, then hugged him but quickly followed with a smack to his already sore bottom. The neighbors were all clapping and shouting with joy.

We went inside and after she placed a cushion on the kitchen chair she plunked him down and told him not to move for anything. She guided me to sit and got a lemonade with extra sugar for me. The boys were given milk. As I sipped the tears began to fall.

"I am so sorry Mom, I should never have hit him, I shouldn't have spanked him. Oh, God I was so scared. That engineer was white. I thought he was going to get killed." I rambled and cried.

She hugged me and reassured me that I had done okay. The boys were surprisingly subdued. I think even at their young age they had realized the severity. They were exhausted and for once did not have to be encouraged to have a nap. I was emotionally and physically exhausted and it was suggested I nap on the couch.

My sister came home after her morning shift as did my father who always came home for lunch. The boys still slept but I was awake and dreading having to face them. My mother explained to them what had taken place. I was surprised that there were more tears and more hugs.

The boys learned from that experience that regardless of how much they enjoyed the train, they were to watch from their side of the fence or the window. They also learned not to cross their auntie ever again.

My sister and my parents gave me respect and some growing space.

Richard learned that he had a gutsy girlfriend, yes that is right, he told everyone that I was his girlfriend. It lasted through school and high school and then we went our separate ways.

I learned to respect myself and my strengths. I learned that I did like children. But I also learned to have the ability to be constantly aware of my surroundings. I still read a lot but I am aware. And I learned that the community stands together and recognizes great qualities- they presented me with a plaque and a gift card for my act of bravery. I also learned not to threaten a whooping. Poor Johnny still enjoyed trains but we found out several years later he was terrified to get on one in case he got whooped. Some things are better left unsaid.


Thank you to Willie for the picture Stop, Look and Listen.
Pays one point and 2 member cents.

Artwork by willie at FanArtReview.com