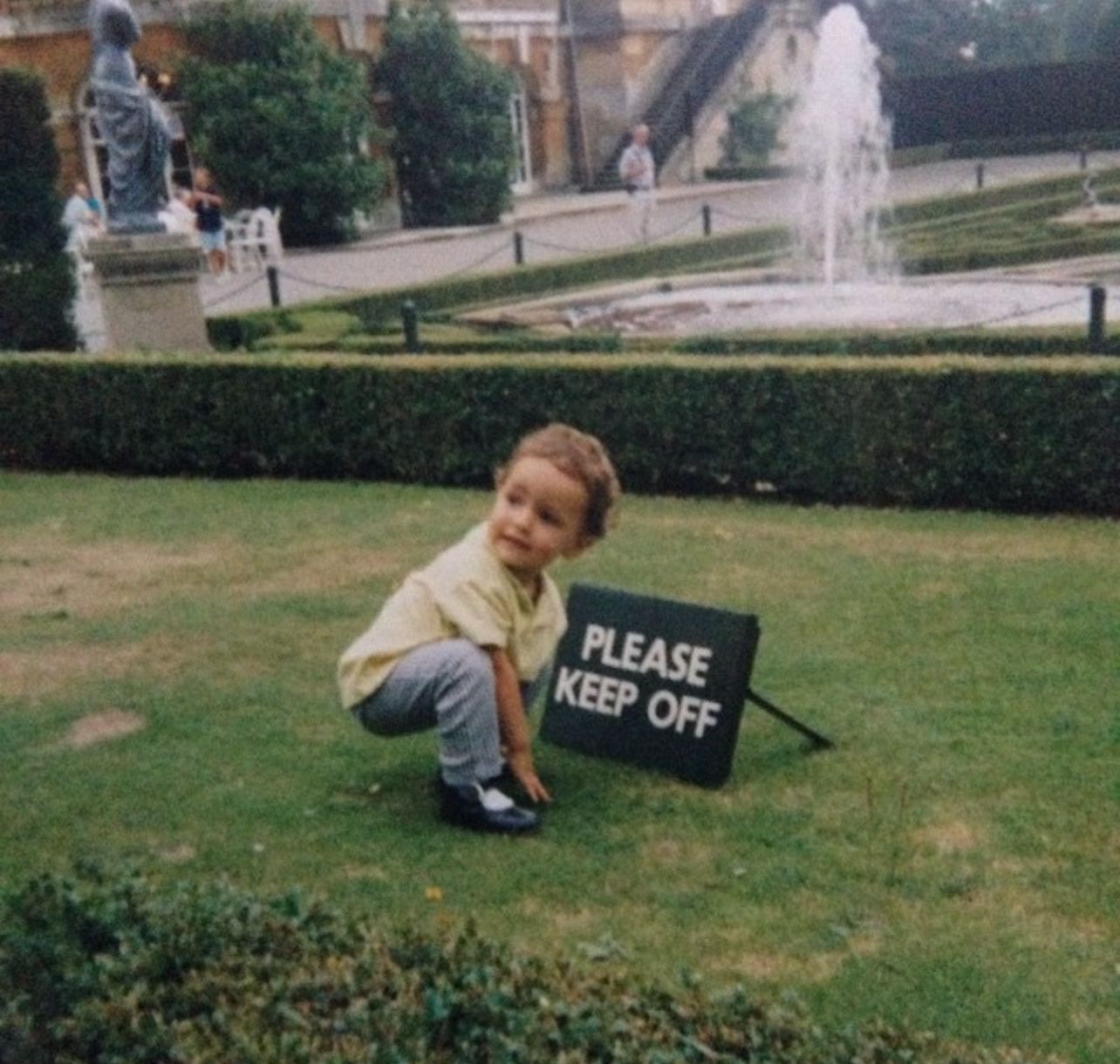 But I, being poor, have only my dreams;
I have spread my dreams under your feet;
Tread softly because you tread on my dreams.
W.B.Yeats

I didn't really want them

It was an incredibly hot day in the forest, even though it was already October. It was so hot that even the trees were sweating.

Most of the animals were at home, or hiding in the shade. The ones that were walking around, did so slowly.

Mr Fox was in his den, but he had nothing to do. As he was usually very active, he was bored to death.

'If I don't get out here this minute, I'll go crazy,' he said to his wife.

'But you'll die of sunstroke, dear.'

'Better to get sunstroke than die a slow, painful death in here.'

He walked out of his home and felt the heat envelope him like a fire blanket.

'Oh! This is terrible. The missus was right... I'll go for a short walk, drink water from the stream and then go back home.'

He started crawling (walking was too much work for that kind of weather) towards the stream. Halfway there, he saw some purple grapes hanging from a tree branch. They looked as beautiful as sapphires in the light and he thought they would be a great way to quench his thirst.

He lifted his hand to get one, but couldn't reach it.

'I'll just jump and get it. Easy peasy.'

He tried once and still didn't reach the grapes. He tried a second time and started feeling frustrated. He jumped a third time and failed.

He had really wanted those grapes and now he would have to make do with stream water...

He looked at them one more time and said, 'I bet they are sour anyway.' Saying it out loud helped him to believe it himself.

And the moral of the story is: thirsty foxes should learn to jump real high.


© Copyright 2022. Heather Knight All rights reserved.
Heather Knight has granted FanStory.com, its affiliates and its syndicates non-exclusive rights to display this work.


The Return Chapter 27
Bessie has some fun!

Pays: 10 points. and 1.14 member dollars
Copyright © 2000 - 2022 FanStory.com. All rights reserved. Terms under which this service is provided to you. Our privacy statement.
top
You Have No Rank
Share 4 posts to be ranked.