Be Careful What You Wish For by country ranch writer

He Said, I Wish I Was There!

Be Careful What You Wish For 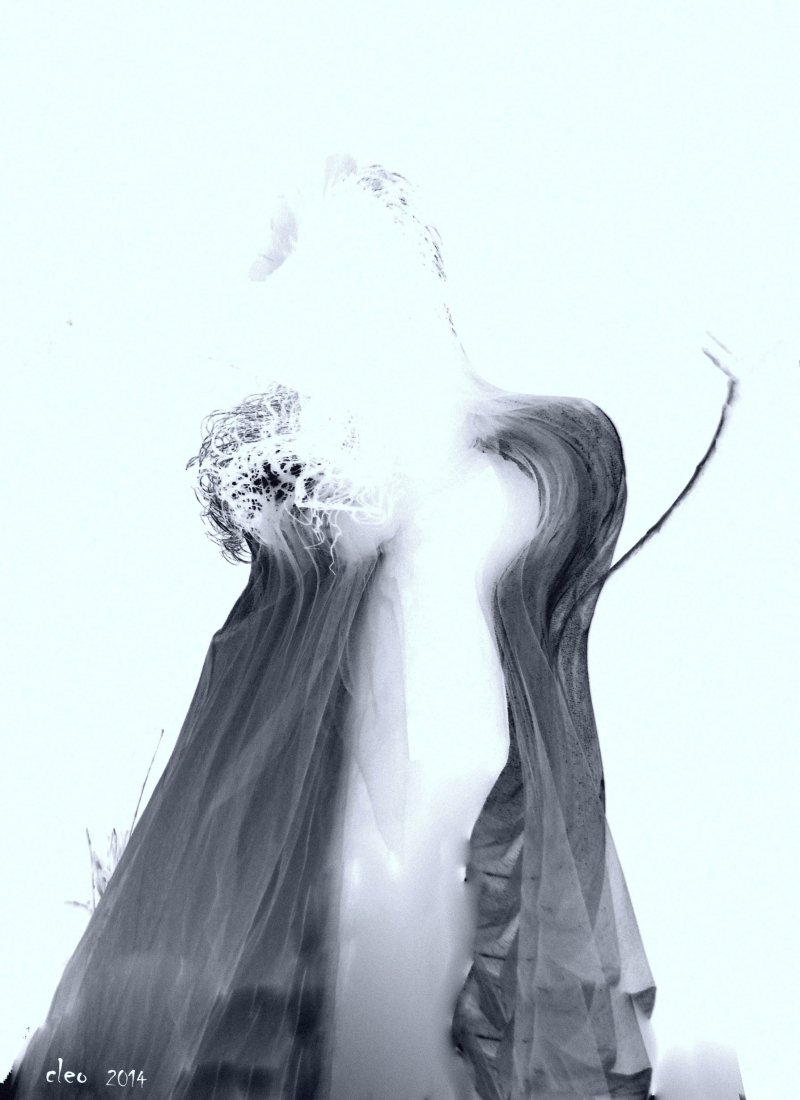 "Thank you for your expertise,"Jack said. As he was getting back in his car after putting the hood back down.The car cranked and purred like a kitten.

I really hadn't done anything out of the ordinary, Cheyenne said, "All I did was show up at the right time I guess." Picking the gas can up and putting it in the back of her Jeep.

"All in a day's work, I suppose you were going to say next," Jack said to her. and extended his hand in a form of a handshake. " Friends?"

"I hadn't given it much thought." Cheyenne truthfully said to him.

They'd been sharing the same old house for months now getting to know each other. One ghost and one human house guest. Seemed to be working out since they first met.Jack was surprised she wasn't frightened by his presence. He began to show himself more and more.


Jack really liked her and enjoyed Cheyenne's company. Jack was a Historian and used to research old houses and investigate sightings of ghosts. So this was a great deal of work saved with an extra pair of hands to help out. Jack was more than eager to help out to pass his lonely days.

Cheyenne stuck her hand out to shake, she could feel the impression of his palm in her hand.
She said, "I never had the pleasure of shaken hands with a ghost before."

Jack said,"I know you have to go back to your life and your job, he was holding up his hand as he said let me finish. I told you when the time came I would be all right with it."

Jack said, " You were all dressed up in those fancy overalls and all that electronic equipment you kept hauling in here."

Yet, you were the only one that was staying. Most of it is still sitting untouched in the back rooms.

Cheyenne kind of laughed at Jack he was so easy going. It embarrassed him to know she could read his mind. He would get furious, red-faced and turn and look at her shouting stop that. She'd giggle, and walk away humming to herself.

Sitting down at her desk Cheyenne was putting her articles together about the house and it occupants. She had gotten all the required data, the history of the place. It was written in long detail and very descriptive of the comings and goings of the occupants over the years.

Getting up from her desk to stretch and get another cup of coffee she felt jacks presence in the room. He was snoring again, way too loudly to concentrate. She walked over to his rocking chair, tapping her foot saying loudly.

"Jack come on show yourself." I am in no mood Cheyenne said. Getting up from the rocking chair, he stretched and said, "I must have dozed off."

"How many times do I have to tell you this is my part of the house, Cheyenne reminded him again. She began scolding him." this where I work and it is off limit to your prying eyes. I still have to finish this draft.

"Jack your constant snoring is distracting me, so would you please go elsewhere." Cheyenne persuaded.

About that time the phone rang. It was her boss, Hello? Cheyenne? He was drunk, as, usual it was five thirty in the morning. What the hell are you calling me for? She inquired.

Brennan her boss said, "another assignment soon as you get your article finished, he mumbled into the phone. " The last thing she heard him say was,"I wish I was there."

She knew he was done when he started snoring into the phone. She hung up on him and knew he would have one hell of a hangover in the morning and she was glad she was nowhere's around.

Not seeing Jack around either she went and fixed her coffee, cut a nice piece of cake and headed back to her desk. She began to relax and everything started to fall right into place and soon everything was done.

Calling it a night Cheyenne turned out the lights as she got to the second landing the was a light in Jacks room. She didn't want to disturb him so she went straight to her room at the end of the hall

Cheyenne looked at herself in the mirror as she put her night clothes on and she smiled for the years have been good to her. She still looked every bit of eighteen instead of being the thirty years she was already.

Next morning she woke with a start when she heard bellowing coming from Jacks room. Only one thing wrong. It wasn't Jack it was her boss. Whoa how did he get here and where is Jack?
Running down the hall throwing caution to the wind there was her boss standing there in his underwear. Where the hell am I? How did I get here? He was looking at her terrified, shaking all over from head to toe.
Okay! here simmer down she said, as she handed him a robe and a cup of coffee in that order. God, he was older than her father and he had let himself go drinking himself to death after his wife died. He was a pitiful sight.

"Okay, I think I know what happened," Cheyenne told him.

Your last words to me were I quote,"I wish I was there."

Strange things happen when you least expect it to.
Pays one point and 2 member cents.