The Arrogant Tree by rhymelord 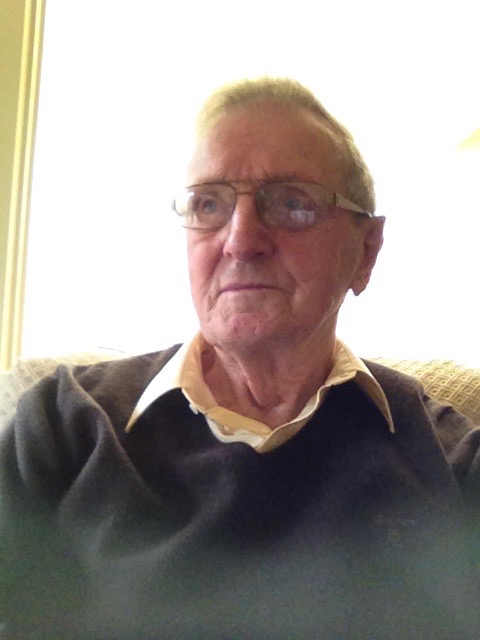 rhymelord is a well retired, long-in-the-tooth engineer who is a self confessed dinosaur in his lack of appreciation of verse that has no rhyme or scan. He would love to learn to understand the attraction blank verse obviously has for some, but, hav - more...

He is an accomplished poet and is currently at the #91 spot on the rankings.

A story of Pride and a Fall in rhyming couplets


© Copyright 2020. rhymelord All rights reserved.
rhymelord has granted FanStory.com, its affiliates and its syndicates non-exclusive rights to display this work.

Advertise With Us
Balance
The importance of being centered