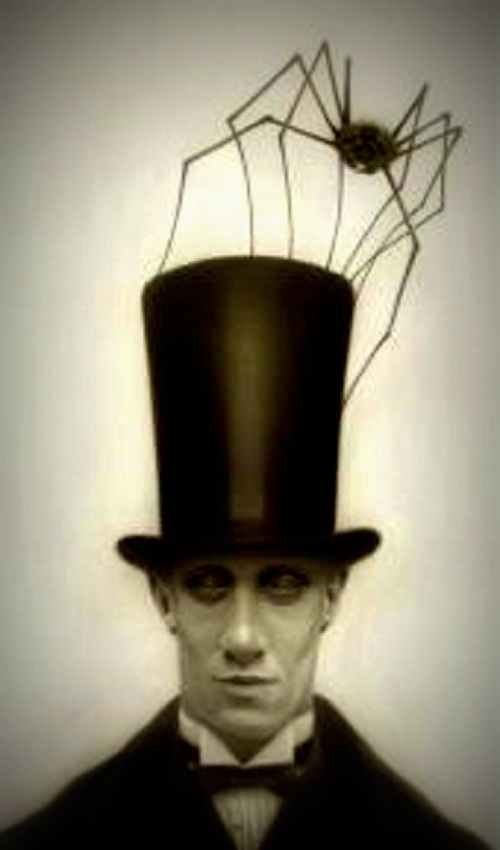 An apocalyptic tale about a lonely man and his dog...

“I'm breaking in, shaping up,then
checking out on the prison bus
This is it, the apocalypse—
Whoa”
—Imagine Dragons: Radioactive

Howling winds carried droning wails of warning sirens from somewhere off in the distance.  Across the barren landscape, billions of living creatures— both great and small— were dying. Oceans were boiling.

Everything Jeff knew was eradicated in an instant. It wasn't “the bomb” now causing all the destructive devastation. Mother Nature had simply suffered enough abuse. She'd decided it was time to get even.

Scientists on CNN had been warning everyone for months about the polar shifts. Some shit about a Planet X named Niburu that passes through our solar system every 3,600 years, and a supernova explosion 25,000 light-years away. A double whammy. The increased moisture released into the air by hyper-warming, coupled with mammoth gamma rays, and you had microwaved mayhem all over the planet. Scientific evidence suggested the last time it occurred, there were dinosaurs roaming the earth.

Jeff had no clue as to where he was going. He was just glad to be going somewhere. Murrysville State Penitentiary—the place he'd called “home” for the past eleven years— had been reduced to a pile of one-hundred-year-old rock and rubble. He was working alone in the basement laundry when the first round of fireballs began to rain down. His reason for being there stemmed from a recent tryst between him and a rather amorous female guard. His punishment—extra duty; all yard privileges rescinded until further notice. Hers? Death from the fiery wrath of God above. He'd found her charred corpse on his way out, along with a partially melted name badge with the name Bellows engraved on it. He collected as much protective gear and clothing as he could find, raided what was left of the prison kitchen, then hot-wired the bus in the motor pool's garage.

Jeff wondered, if mankind survived this; if humanity managed to pull it's predatory leering skull from the muck and the mire once more, would all of his mistakes be repeated?

After a day of foraging, he was on the highway to hell, headed anywhere but here.

A ribbon of road stretched out before him, littered with the corpses of humans and animals alike. Jeff knew death was out there for him too—somewhere around the next bend in the road—lying in wait.

He'd pushed the prison's bus as far as he could before the engine began to cough and sputter, eventually running out of gas. Or perhaps the earth's new magnetic shifts caused the motor to malfunction. Who could say? Everyone that knew such things was probably drowned by now. Or burnt to a cackly crunch. At least the roads were clear. Lots of dead birds everywhere, but not much else.

Deciding to sleep within the relatively safe confines of the bus, Jeff spread a blanket out along the center aisle, then bedded down for the night.

He was awakened suddenly by the sounds of torrential rains. Lightning flashed in hues of purple and greens across an amber sky roiling with billowing black thunderheads. Strangely, there was virtually no thunder. While it was the most beautiful, spectacular light-show he had ever seen, it was also the most terrifying. Through the sounds of the storm, Jeff caught the faint sounds of a high pitched whining coming from beneath the floorboards of the bus. Locating the safety hatch with a flashlight, Jeff carefully eased it open and shined the light into the hole. A mangy, grime-caked dog cowered in the shadows. Obviously injured, Jeff coaxed the canine to the opening with some SPAM, then pulled it inside through the hatch. It took the meat instantly, gulping it down in massive swallows. Soon, all the SPAM was devoured.

“There, now. That wasn't too bad, was it, old boy?” Jeff smiled as the dog licked a mangled paw. He kept smiling, right up until the point the dog pounced, tearing into his throat with surprising agility.

The last things Jeff heard before unconsciousness sparingly overtook him was the mournful howling of a solitary dog, followed by the cries of countless howls in unison closing in from the darkness beyond.

Polar shifts, global warming and supernovas. All have scientific basis for unleashing apocalyptic events that could annihilate all life on this planet as we know it- including our own...

Thanks so much for reading!
Pays one point and 2 member cents.

Dean Kuch has granted FanStory.com, its affiliates and its syndicates non-exclusive rights to display this work.
Don't miss one of our own....
Read Kaiku