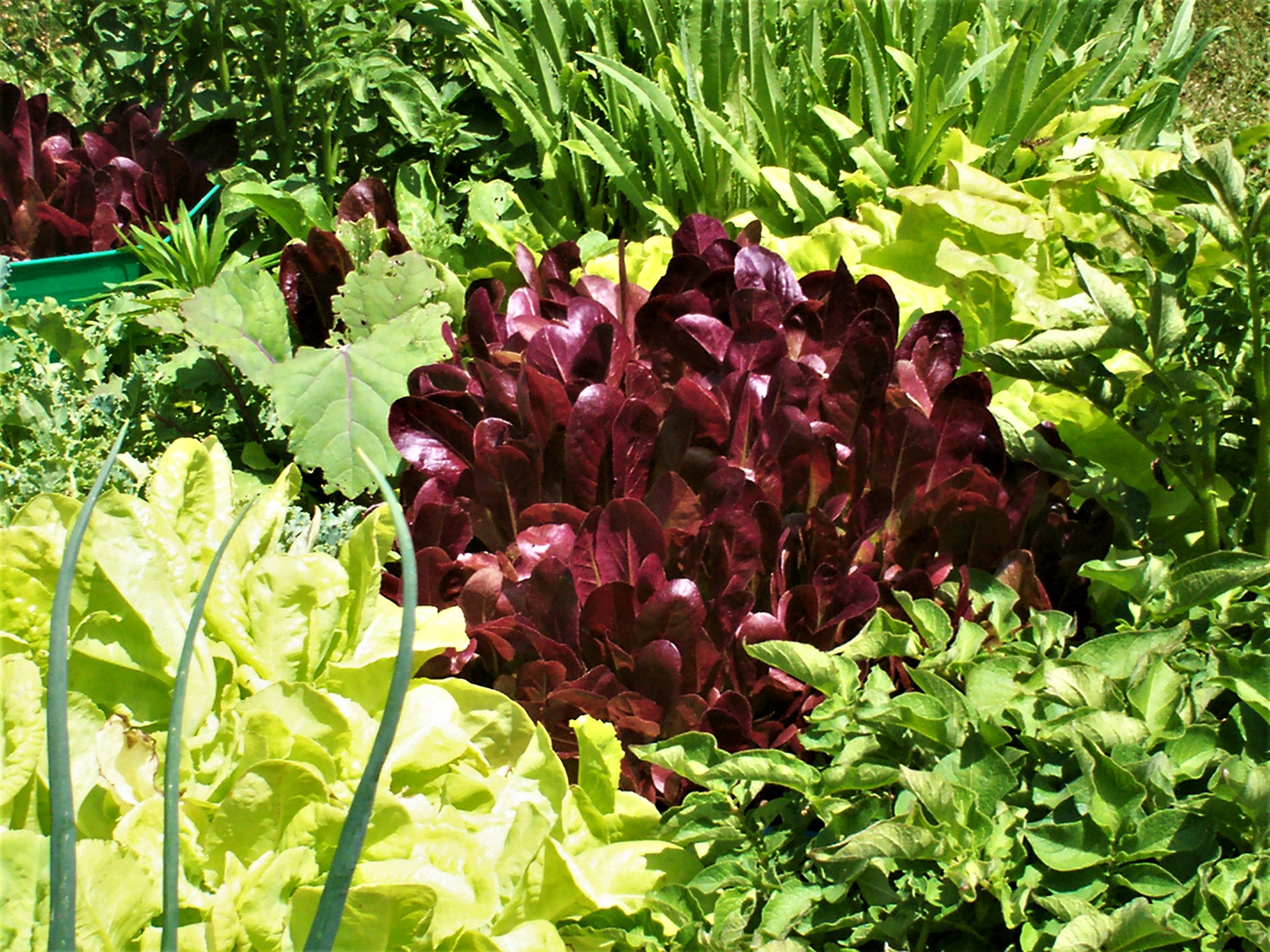 Debbie Johnson was disabled in a car/semi accident in 2004. She writes as both therapy and to advocate for the disabled. She lives in Nevada, Iowa US with a very spoiled beagle. She has written three books, 'The Disability Experience,' 'T - more...

Feeling October’s chill in the air, Judy closed her two north windows, one in her dining room and one next to her favorite beige chair where she sat watching the goings on in the neighborhood. She knew more about those living on the block than anyone else, watching out the window as intently as most watch TV.

As happened most autumn afternoons, the neighborhood kids were playing baseball in the vacant lot across the street. Johnny was pitching and Ricky was up to bat. Johnny’s fastball was legendary, rumored to be the best in the state. He was hoping to get an athletic scholarship when the time came for college.

Ricky was not a good player. On his school team, he always kept the bench warm. Pick-up games like this though, the kids let him play. Despite his lack of talent for it, Ricky loved baseball. He could give the stats for anyone in the Major League.

Ricky nervously stood at home plate, hoping just one time to hit a homerun. Johnny wound up to throw his fastball as Judy watched from her window. She heard the crack of the bat as it made contact with the ball. Ricky had actually hit the ball for once. He ran the bases as fast as he could.

But, it was the ball Judy was watching. It flew across the field, the street and her front yard. She heard the window shatter with the ball’s impact. The ball kept on going until it hit the dining room wall, leaving a circular impression in the plaster wall.

Most people would have been upset, but Judy laughed so hard she almost wet her pants. She was so happy for Ricky and his homerun she couldn’t be angry, not in the least. She was still laughing when the kids arrived at her door. She gave Ricky the homerun ball

The window would be fixed by her homeowners insurance. The dent in the wall would stay as evidence of Ricky’s homerun.

This started out as a poem for my poetry class, but turned into a short story. I still need to write a poem about a baseball going through a window, LOL.

Thanks to msartin for the artwork