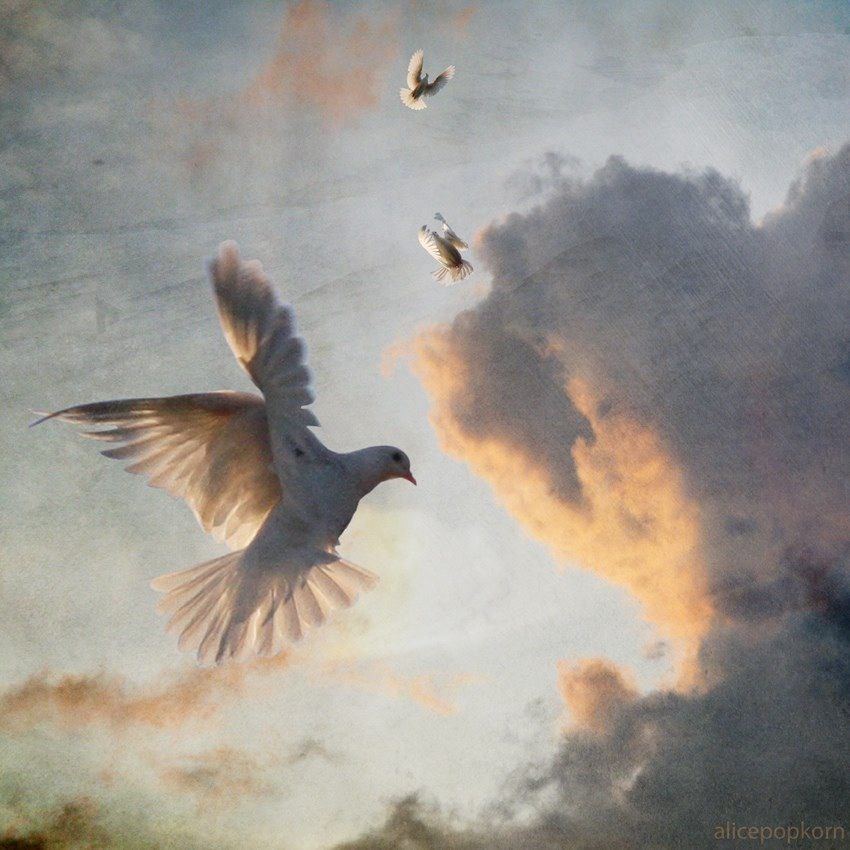 I am an Ojibway native who lives off reserve. My father chose to leave at a young age to join the armed forces. He reached the top of his rank when he retired. I was always very proud of him. He was my rock. I do have relatives that live on rese - more...

Step It Up Contest Submission

The Dragon Kings` Quest For Vision

Step It Up! Contest Winner


Please feel free to critique this as much as you wish. One of the most difficult things I`ve ever tried. There are 2,276 words here and I can`t wait to hear from those who choose to read this extremely long write.
Pays one point and 2 member cents.


© Copyright 2022. Idamarty All rights reserved.
Idamarty has granted FanStory.com, its affiliates and its syndicates non-exclusive rights to display this work.