He is also an active reviewer and is holding the #76 spot on the top ranked reviewer list.

Where did I go wrong? 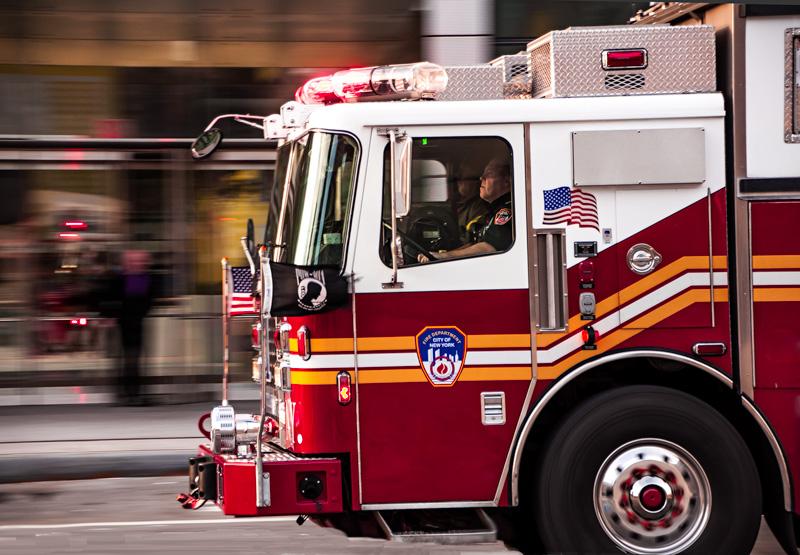 When I was young, my ambition was to be a fireman. I thought riding on one of those ladder trucks with the siren blaring, racing to save people, was way cool. I never considered the fact that I would have to risk my life actually fighting a fire.
My thoughts of being a fireman changed one day in the winter after we had a few inches of snow and ice. I was riding in the car with my mother when a fire truck rushing to a fire entered an intersection a few feet in front of us. The truck was skidding on the icy road and broadsided a station wagon.
My mother stopped. It was 1958. No cell phones, no 911, there was nothing a mother with a twelve-year-old could do. I remember her saying, "Those people in the station wagon are hurt, and now a house will burn down. This is terrible."
That settled the deal. No fire fighting for me; it was too dangerous just getting there. In truth, I had been transitioning from fireman to wanting to be Mickey Mantle or Jim Brown.
In 1960, a new ambition arose in my fourteen-year-old brain. John F. Kennedy was elected President. He had everything: a beautiful wife, money, prestige, and ideas about going to the moon if I could be like him—Wow! I thought JFK was the most incredible man on the planet.
The biggest problem was that he was brilliant, went to Harvard, and lived in Massachusetts. I lived in West Texas, not brilliant, and no chance of going to Harvard. I didn't think 1600 Pennsylvania Ave was in my future.
Sure enough, I didn't make it. My shortcomings aside, I had also made a critical error in judgment.
I went to San Jacinto Junior High School for three years and what is now called Legacy High School for three years. During those years, a  girl classmate of mine had the ambition to be a librarian. But Laura ended up living in the White House for eight years, and her previous home was the Texas Governor's Mansion.
Once upon a time, a family lived down the street from us in Midland, Texas. I never knew them. My Dad said he sold an insurance policy to the father. We didn't realize their ambition. We all found out about it later. They are often referred to as number forty-one and forty-three.
Looking back on everything now, I know where my error in judgment occurred. It was not wanting to be a fireman, Mickey Mantle, Jim Brown, or JFK, at least not directly.
You see, George H (#41) and George W (#43) were Republicans. In 1960, I was a Democrat. If I had only supported Richard Milhous Nixon.
The first presidential election where I could vote was in 1968. I just couldn't vote for Tricky Dick. I liked Eugene McCarthy but knew he couldn't win, so I voted for HHH.
Over the last fifty-plus years, I have voted for Republicans, Democrats, Libertarians, and Independents for President.
In the 2000 election, I gave a campaign donation to George W. Not so much because I wanted him to win, but because my friend Lyda Hill asked me. I figured I owed Lyda. If you are not from Dallas and don't know Lyda, google her, she is an interesting lady.
The donation to George W. was my only presidential election donation. But, I was on the Christmas card list for a few years.
Politics and elections have taken a turn of direction during my lifetime. For one thing, elections were settled when people voted. There was not a need for teams of lawyers, lawsuits, judges, and courts to get involved. It does seem like, in the last twenty years, we quit trusting each other.
I think we sometimes forget this is America, the land of the free and home of the brave.
Let's remember to be brave enough to let everyone live free.


© Copyright 2022. Terry Broxson All rights reserved.
Terry Broxson has granted FanStory.com, its affiliates and its syndicates non-exclusive rights to display this work.
Don't miss one of our own....
Read Patricia Dillon