I'm retired from dairy farming. My husband passed away in 2018 and I live with my six cats, my dog, and my niece, Cindy. I had to study grammar to write here as I had forgotten most of the rules. I'm 76 and many years have passed since I went - more... 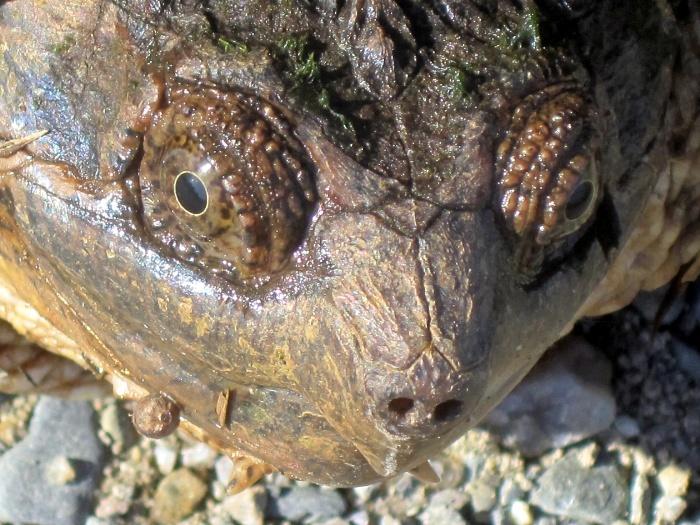 
I did this at the last minute and had no time to edit. If you spot any errors, (and you will) don't hesitate to yell at me.
Pays one point and 2 member cents.


© Copyright 2022. prettybluebirds All rights reserved.
prettybluebirds has granted FanStory.com, its affiliates and its syndicates non-exclusive rights to display this work.
Don't miss one of our own....
Read Patricia Dillon