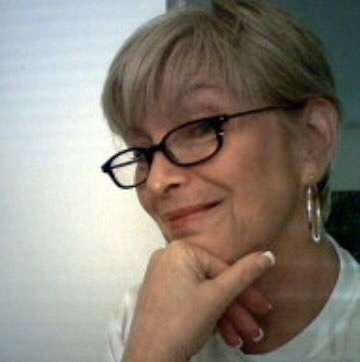 Very new to this...never written much more than a business letter. I've had thoughts of documenting some life experiences for a while. Another member introduced me to FanStory, which has given me the impetus to give it a go.

She is a top ranked author and is currently holding the #83 position. 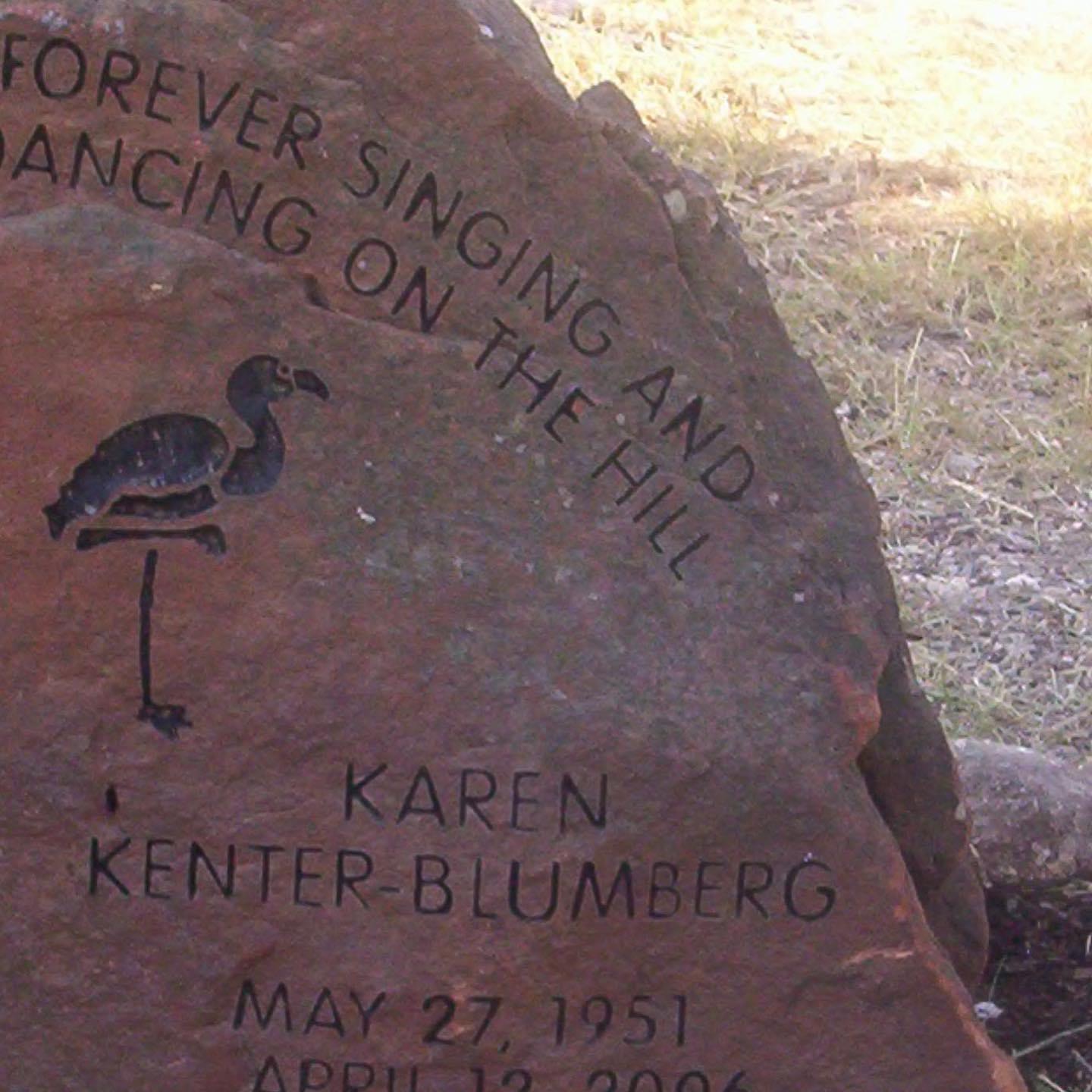 Moving to Dallas in 1966 at age sixteen, after my Beaver Cleaver childhood in East Meadow, NY, was an awakening, to say the least.  I’d lived there since age three and hung out with the same friends from the block until now. The move was a five-day journey across country, with Mom and Dad in the front seat of our ’62 Chevy, and me and my brother in the backseat, mostly sleeping, or fighting. Everything we kept from our former lives was in the U-Haul hitched behind.

Upon arriving in Big D, our first stop was the small condo we would now call home.  The second stop was the local community center, where I was summarily dropped off with Dad firmly stating, “Go make friends.”

School was to begin its fall semester shortly. The walk to school was across a developing neighborhood of new homes and those under construction.  I arrived, not knowing what to expect, as I entered this new school, in a new town, knowing no one. It was impossible not to notice the Texas drawl of my classmates upon introducing themselves, as was asked by our homeroom teacher.  It was impossible for them not to take note of my Yankee accent as I introduced myself.

Moving from class to class as was typical for a high school junior, I listened intently if I heard someone else appear to be from up north.  I approached one such person, a girl named Karen, and asked to sit with her at lunch.  Karen was also new to the school, and we quickly became friends.  She lived nearby, was also in choir, and made me laugh.  We helped each other lessen the longing for the old friends in the old neighborhoods.

She was the middle child of five, and her mother was bed-ridden battling lymphoma.  So, we spent a lot of time at my house, doing everything from baking red velvet cakes for a taste test conducted by Duncan Hines, to me giving her a Mia Farrow haircut.  We also loved to go to the El Fenix.  We had no money, but for $.25 we could order corn tortillas and hot sauce, and we’d leave S&H green stamps, stolen from my mom’s kitchen drawer, as a tip for our beleaguered waitress.

Years passed and we lived our separate lives, but never went our separate ways. She was my maid of honor at two weddings, and I got to know her two girls when business travel took me to Austin. One afternoon in November 2005, I answered the phone and comprehended only parts of her youngest daughter’s conversation. Karen was diagnosed with late-stage lung cancer.

I made several trips to Austin, while we all still hung on to some hope.  We sang songs we remembered from choir…she was a soprano and I, an alto.  We listened to some favorite recordings:  Judy Collins, Donovan, Dan Fogelberg, and sang along.  We bought and ate anything and everything she wanted at the flagship Whole Foods.  We reminisced. A request made on a recent visit was to bring food from El Fenix, which I promised I would do on my next visit.

I showed up a few weeks later, El Fenix bag in hand, only to be met by her eldest sister, alerting me that Karen was now bedridden, and could not possibly eat what I brought.  When I approached her bedside, having heard her sister’s words she said, "Please bring me a soft tortilla with queso."  She could barely lick the queso off the end of the rolled tortilla, but she smiled at me, and I could see the pleasure in her eyes.  It was the last meal we shared.


© Copyright 2022. Ann M All rights reserved.
Ann M has granted FanStory.com, its affiliates and its syndicates non-exclusive rights to display this work.
Don't miss one of our own....
Read Patricia Dillon