He is an accomplished novelist and is currently at the #17 spot on the rankings. 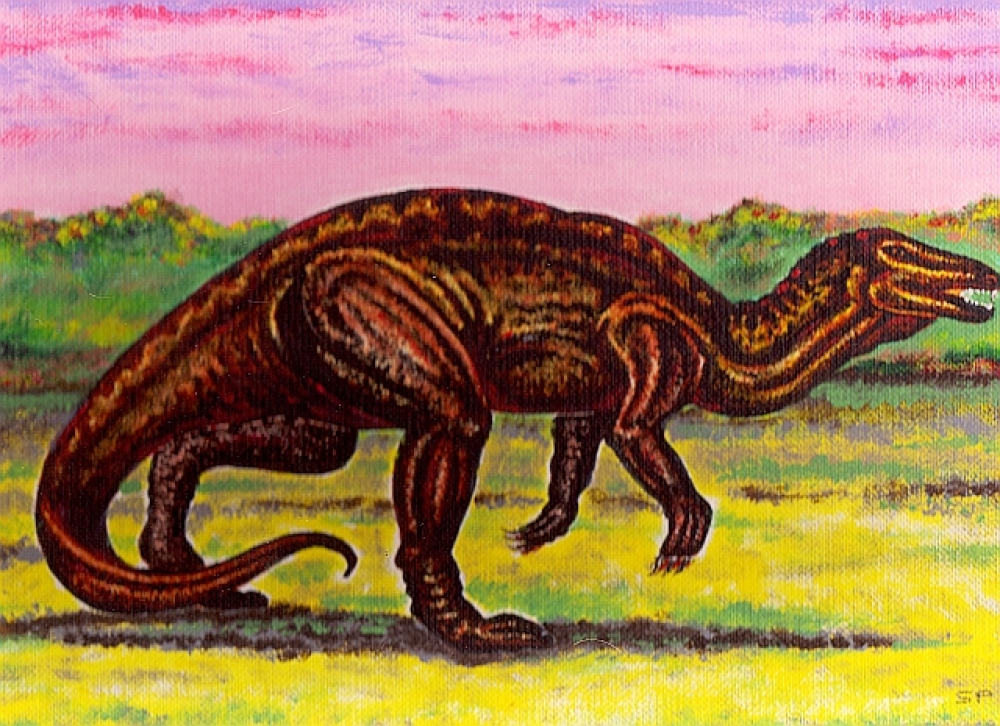 Under Nabopolassar, who ruled Babylon about 747BC to about 734BC, the Neo-Assyrian Empire was destroyed and the Neo-Babylonian Empire arose in its place.

Naboplassar's origins are undetermined. However, most historians associate him with Uruk, an ancient city on the Euphrates River, about 19 miles east of Modern Day Samawah Al-Muthanna in Iraq, in Southern Mesopotamia.

Uruk is identified as the biblical Erech, the second city founded by Nimrod in Shinar (Genesis 10:10).

Cyaxarus, the king of the Eastern Median Empire (Ancient Iranians) assisted Nebopolassar in his ten year war to rid Babylon of the Assyrians.

About 614BC, the Medes sacked Assur, the religious heart, and capitol of the Neo-Assyrian Empire. The remains of Assur lay on the western bank of the Tigris River in Modern Day Iraq's Al-Shirqat District of the Saladin Governate, north of Baghdad.

The Medes and Babylonians attacked Ninevah, the capitol of the Assyrian Empire, about 612BC and burned it to the ground.

Egypt, under Pharoah Necho II, a king of their 26th Dynasty, (who reigned about 610BC to about 595BC), was unexpectedly attacked by the Babylonians and driven out of Syria.

Neuchadnezzar rebuilt the imperial grounds of Babylon. This included his fabulous Etemenanki ziggurat and the Ishtar Gate, the most prominent of the eight gates around Babylon. Nebucadnezzar destroyed Solomon's Temple, built the Hanging Gardens of Babylon, and exiled the Hebrews.

2 Chronicles 36 details how Cyrus allowed the Hebrews to return to their own land. The Cyrus Cylinder, from the 6th Century BC, that was discovered in Babylon in 1879, is seen by many biblical scholars as corroborative evidence of Cyrus' repatriation of the Hebrews following their Babylonian captivity. (The Book of Ezra attributes this repatriation to Cyrus).

Under Darius I, who reigned about 550BC, to about 486BC, Babylon became one of the two capitols of the 9th Satrapy Dynasty of the Armenians (with Babylon the southern capitol and Susa, in the Zagros Moutains, the northern capitol). Babylon was also a center of learning and scientific advancement. Astronomy and mathematics were revitalized, and maps of constellations completed.

In about 331BC, the Ancient Macedonian ruler Alexander the Great, of the League of Corinth, defeated Darius III, the last Persian Empire king, in the Battle of Gaugamela. This was the second battle between them, and the final loss of the Achaemenid Empire. This battle occurred in what is now Modern Day Arbil, Iraq on the banks of the Bumodus River.

When Alexander the Great died, about 523BC in one of Nebuchadnezzar's palaces, Babyon was divided between his generals, the Diadochi. Decades of fighting ensued that emptied the city. Its citizens were taken to Seleucia, a Mesopotamian city of the Seleucid Empire on the west bank of the Tigris River (in Modern Day Baghdad, Iraq). This was where the palace of Esagila was built and Babylon became insignificant.

Babylon became a province of the Persian Empire for about 900 years under Parthian and Sassanid rule, until about 650AD. The Sassanid Empire was the last Iranian Empire before the Early Muslim Conquests of the 7th and 8th Centuries.

Babylon was briefly captured in 116AD by Trajan to be part of Mesopotamia. He was the emperor of Rome from 98 to 117 and achieved the largest territorial gains in Roman history. Trajan built extensive public buildings and social welfare policies.

When Hadrian relinquished Babylon it became part of the eastern boundary of the Roman Empire. Hadrian was famous for constructing the Hadrian Wall that marked the northern limit of Britannia (Great Britain under Roman occupation from 43 to 410).

Examples of the Neo-Babylonian culture have been found in the Babylonian Talmud. (This Talmud contains only the Berakhot, the sole rabbinical analysis of, and commentary on, the Mishnah), and the Gnostic Manichaeism religion (founded by the Parthian prophet Mani that taught the struggle between a spiritual world of light and an evil material world of darkness). Other examples are contained in Eastern Rite Christianity. These are some 23 Catholic churches in full communion with the Pope but not members of the Latin church.

Babylon was the seat of a Bishop of the Church of the East until after the Arab/Islamic Conquests that began with the Islamic prophet Muhammad in the 7th Century.

In the mid-7th Century, Babylon was dissolved as a province into a small village.


The Megalosaurus, by Sean T Phelan, selected to complement my post.
Pays one point and 2 member cents.