I'm retired from dairy farming. My husband became crippled by a bull three years ago so I am caring for him. Have a lot of time on my hands so I joined fanstory to do some practice writing and maybe write a book later.

The law of cause and effect. 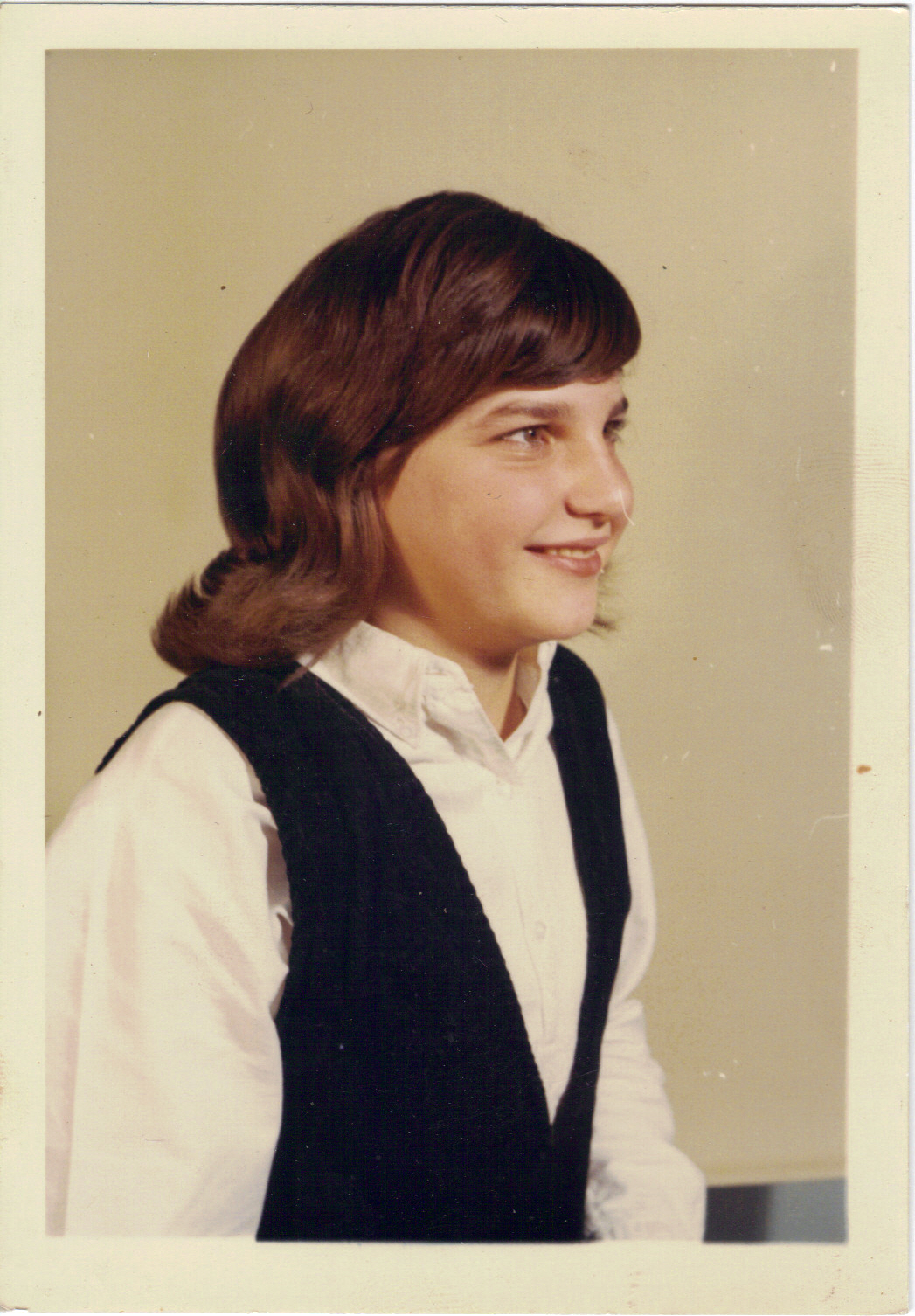 There is a universal law of cause and effect that controls all we do. Some say reap what you sow, consequences, what goes around comes around, or every action has an equal and opposite reaction. Most call it Karma.

How many times have you said or done something and it came back to you one way or another? It can come back in a good way or bad depending on what occurred. Hate begets hate and love will return good things to you.

I remember when a gal I worked with, Linda, told me my niece's son had hit her daughter in the mouth and broke her tooth. She said it cost her a considerable amount to get the damage repaired. This happened at school and my co-worker didn't know what she was going to do about it yet. I apologized for my great-nephew's behavior and figured they would work it out. I intended to forget about it as it wasn't my business.

Later, after I returned home from work, my best friend stopped by to gab. I don't know how it came up, but I told her about my niece, Connie, and what her son Ronald had done at school. I also asked her to keep it to herself and, of course, she said she would.

Two days later, I faced an extremely angry co-worker. Linda accused me of repeating our conversation with my niece and causing all kinds of problems. First Connie, (my niece) called Linda and raised holy hell for telling lies about her son Ronald. Then she called the school to determine if the story was true. The school elected to stay out of the battle and left the burden of proof to my co-worker. Linda told me she had never intended to press charges. I had caused her all kinds of grief by telling my best friend the story.

Apparently, my best friend couldn't wait to tell my niece the sordid details. Still, it was my fault for repeating something that was told to me in confidence. Lesson learned, keep my big mouth shut. I had two people very angry with me because I spoke out of turn. It was the law of cause and effect in action.

Karma can also work the other way and bring you good things when you least expect it.

As kids, we went to a lake about a quarter-mile from our house. While swimming there one day, I found a beautiful diamond ring in the sand. It was gorgeous and I wanted to keep it more than anything in the world. I stuck the ring in my pocket and decided not to tell anyone about it.

Later that night, I tried to sleep but thoughts of the ring were burning a hole in my mind. After a while, I couldn't stand it any longer, so I padded downstairs and woke my mother up. I showed her the ring and of course, she said we had to find the owner and return it. I knew she was right, but, boy, I hated to give it up.

Mom placed an ad in the paper under lost and found. It wasn't but a couple of days later that a lady called and described the ring. She said she would be right out.

When the woman arrived, she burst into tears at the sight of the ring. She explained how it was a family heirloom and had belonged to her mother and grandmother before her. It was passed on to each generation when the oldest daughter married. She thought she would never see the ring again. She thanked me repeatedly and insisted I accept twenty dollars for being such a good, honest little girl.

Twenty dollars was a lot of money back in those days, but the wonderful feeling I had for doing the right thing was priceless. A perfect example of the good side of cause and effect. Do the right thing and it will return to you in the most unexpected ways.

Karma will always get you one way or another. It's best to think about what we say and do. The photo is of my niece, connie.
Pays one point and 2 member cents.


© Copyright 2022. prettybluebirds All rights reserved.
prettybluebirds has granted FanStory.com, its affiliates and its syndicates non-exclusive rights to display this work.