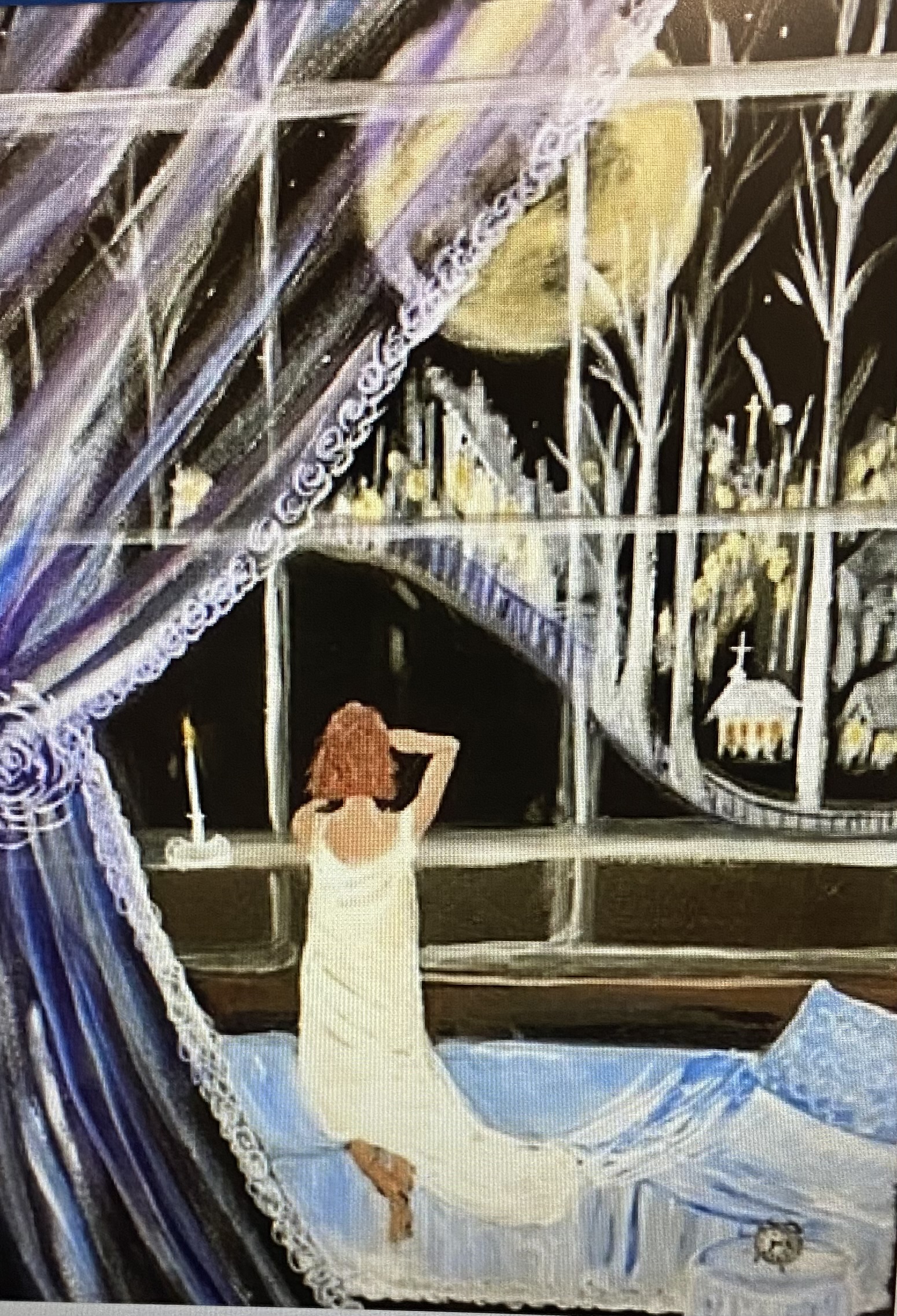 She is an accomplished poet and is currently at the #92 spot on the rankings.

Read insight below in note section

According to legend
King Numitore misplaced his trust
in his brother Amulio ,
who became usurper of crown and throne

The rightful king was blinded and banished,
his beautiful daughter, Silva locked away behind temple walls as a priestess.

Mars, God of War, took a liking to her
and she gave birth to twins nine months after.
For her transgression she was buried alive
Whilst Amulio sent her off- spring a drift
in a basket during a violent storm.

Despite all odds
they survived thanks to
their godly father Mars,
who sent the She Wolf to aide them.

Beached on the muddy
banks of the River Tevere,
the scared infants ,her milk they suckled
and in her warm fur they snuggled
until a pastor,days later passing by,
took them home.

Under the peasant s roof they were happy, showered by the love, comfort and protection they needed.

Once adults they learnt
their lineage was royal
In battle they defeat their uncle
and restored Numitore,
their noble and loyal
grandfather, on the throne.

The twin brothers then decide to build a city
but alas they argued over the site, what a pity.
In a moment of rage Romolo killed his brother, a vile act he regretted later.

On the sacred grounds
where the twins had been found,
Romolo built the city of Roma;
the future capital of the Roman Empire.

Today Roma has become the
Cradle of history, art and
architecture,.
Chronicles of a rich culture.

Domenico Parodi (designed it and a former student of Domenico s father ( Filippo Paraodi) Francesco Biggi (1676-1736) carried out the work.

The marble statue is in the house museum of Palazzo Rosso of Genova .
This is the legend I cherish most because here is where it all began. This is also one of the presentations I prefer of this event.


© Copyright 2022. tempeste All rights reserved.
tempeste has granted FanStory.com, its affiliates and its syndicates non-exclusive rights to display this work.
Don't miss one of our own....
Read Patricia Dillon