First, I am a romantic, married to the perfect woman for me, an imperfect man.
Further I am a patriot who cries with the playing of our anthem. I treasure our warriors, current and past, serving nautically for ten years.

He is a top ranked author and is currently holding the #32 position.

He is an accomplished poet and is currently at the #37 spot on the rankings.

He is also an active reviewer and is holding the #29 spot on the top ranked reviewer list.

Let Me Tell Y'all a Story 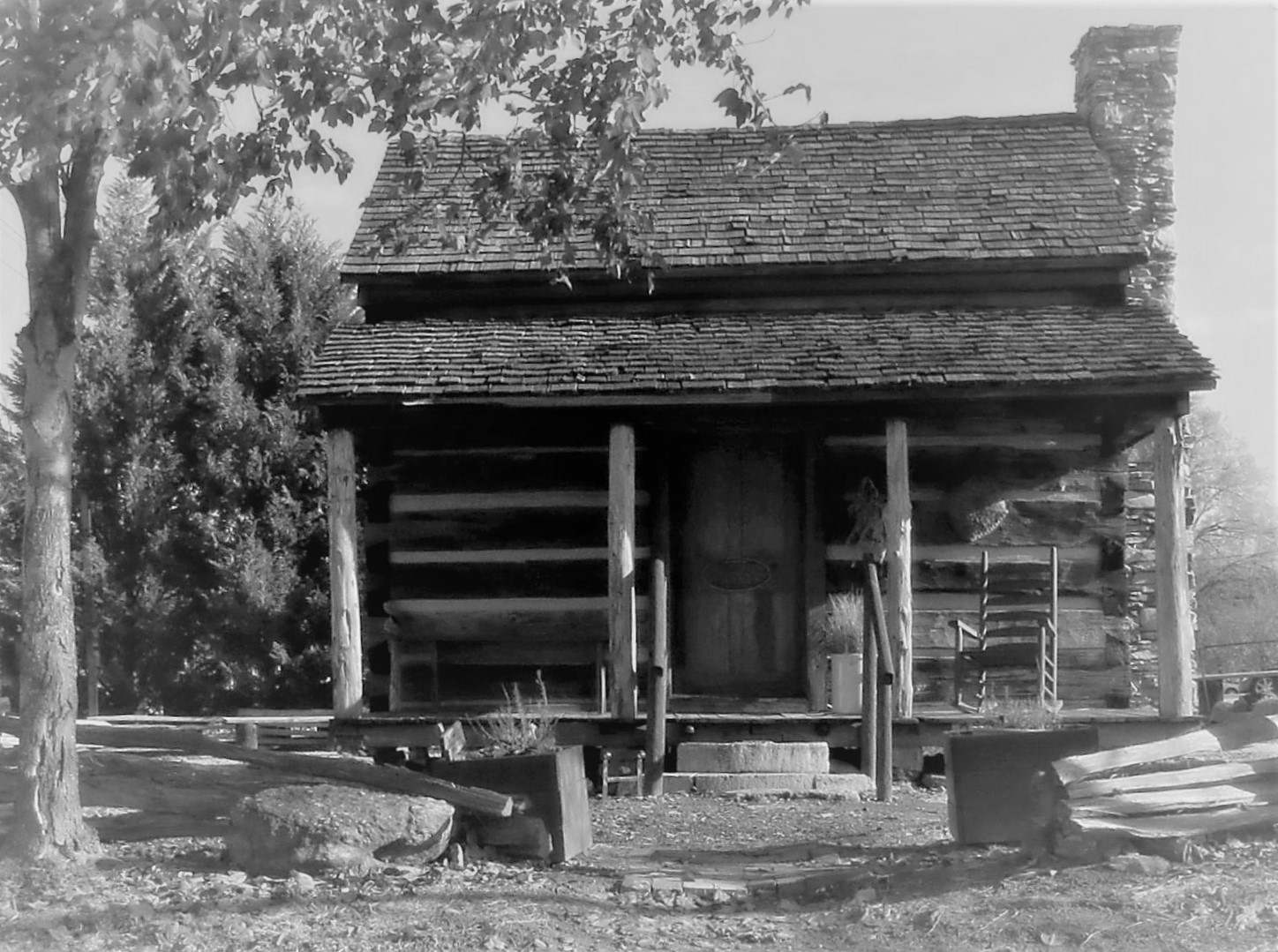 In a vision, I saw two men, Cooter and Dwayne, beyond a field of cotton bolls, whitening in the summer sun. They sat on a log cabin porch not far from Cabin Creek, West by-God Virginie. You know, where Jerry West, we're told, was born. The two were cackling in backwoods twangs across from each other. A game of checkers was in play, with each man having kings at their disposal.

The conversation was loud with many a snort, yuck, and har-de-hars. With each accompanying laugh, tobacco-stained teeth accented their smiles, though the rows of teeth seen were missing a few, here and there. A pack of Beech-Nut chew was evident in its red, white and blue packaging. That would explain the missing choppers.

Beside the hand-hewn, oaken-legged table lay a jug of hooch on the floor with a traditional mountain coon dog lazing at their feet.

I guess you could call what I was seeing "Almost Heaven." John Denver wouldn't argue, as he sang about it as he was driving home on country roads. Sadly, the state's turnpike, which began construction in nineteen-fifty-two, remains in disrepair.

Then, without warning, Cooter turned to me and said, "You, there. What do you want?" I began to reply in a Boston drawl, stopped when I saw Dwayne reach towards the floor to grab a scattergun. He took no time to aim and fired buckshot my way. I turned and dashed away before running smackdab into a woman holding a "road under construction" sign which anyone could recognize as the state's unfinished turnpike. It had now extended itself to over seventy-plus years in its making. To make matters worse, the person holding the sign was Cooter's mother.

Needing a way out, I prayed aloud, asking God what to do when the answer came loud and clear. "Pinch yourself. dummy." I did, for I need not see how the story would end otherwise.

That's when my missus came into the room stating the company cahr is pahk at the curb waiting to drive you to Hahvuhd yahd. I kissed her and ran as fast as I could, tripping and falling through the glass storm door requiring a detour to the Massachusetts General.

Later, after surgery, I awoke to a familiar-sounding voice asking how did this happen? It was a doctor whose voice intonated a West Virginia dialect. Even her face was analogous to my vision because she was kin to folks back in Cabin Creek. I shrugged and fearfully said, I cannot explain it.

Photo by the author. 417 words
By the way, I have visited West Virginia and find it a lovely state.
Pays one point and 2 member cents.


© Copyright 2022. Tom Horonzy All rights reserved.
Tom Horonzy has granted FanStory.com, its affiliates and its syndicates non-exclusive rights to display this work.