Why Isaiah Was Sawn In Two - Part One 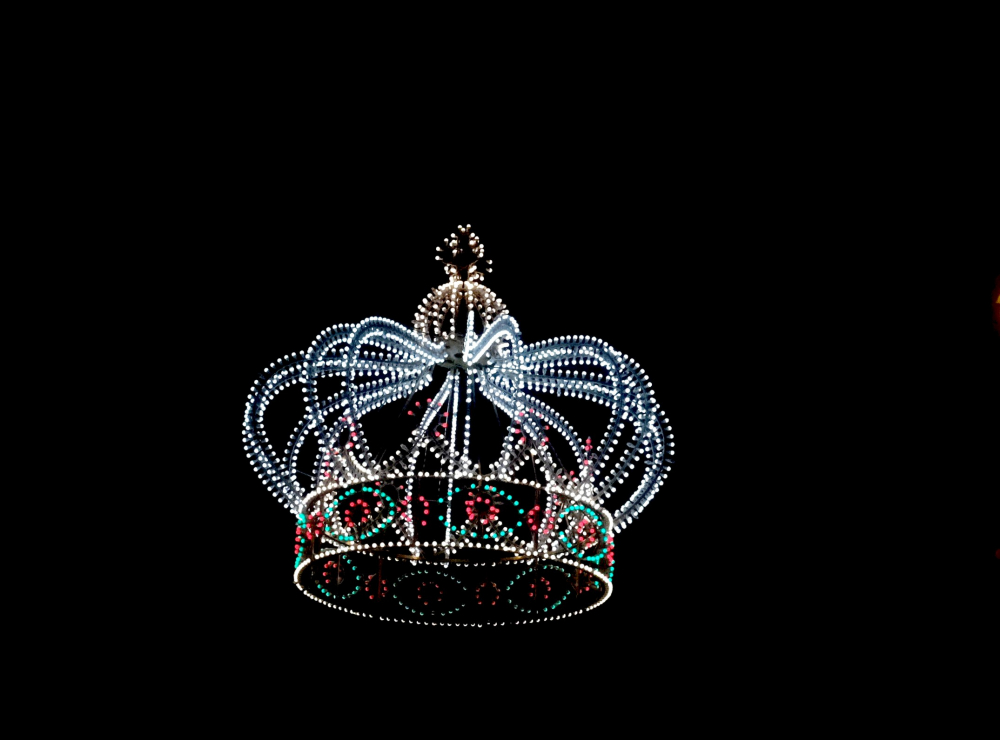 (This chapter details the environment of Judah in Isaiah's time. Sources say he may have prophesied more than 60 years.)

-the biblical Book of Isaiah

-Des Propheten Jesaja Weissagunger - culturally important to Israel, and regarded as a part of the knowledge base of known civilization. This book was written by Isaiah and reproduced by Carl Ludwig Hendewerk in 1836.

Isaiah was born in the Kingdom of Judah in the 8th Century BC. He died in the 7th Century BC. Isaiah's name is translated "God is Salvation." In the book of Isaiah he is referred to as "the prophet."

One view holds Isaiah wrote all 66 chapters of the Book of Isaiah, possibly between 740BC and 686BC, with a 15 year span in between. This notion also holds dramatic declarations of Cyrus the Great, the Persian king from 559BC-530BC, that:

-ended the BabylonIan captivity of the Hebrews

-rebuilt the 2nd Temple in Jerusalem to completion in 515BC

The destruction of the Temple in Jerusalem began to change the Hebrews from their monolatristic beliefs of Yahwism to the monotheistic (only one God) beliefs developed in Judaism.

Another view of the Book of Isaiah holds Chapters 1-39 originated with the prophet Isaiah, with commentaries written 100 years later in the time of Josiah, the 16th king of Judah. Josiah:

-established, or compiled, the Hebrew Scriptures during the Dueteronomic Reform that removed pagan altars, and idols, from the Temple in Jerusalem

-centralized worship at the Temple in Jerusalem

This view also holds the remainder of Isaiah, Chapters 40-66, date immediately before, and immediately after, the end of the Hebrew exile in Babylon, about 200 years after Isaiah lived.

According to the first verse of the Book of Isaiah, he propesied during the reigns of three Judean kings:

The Gospel of Matthew lists Uzziah in the genealogy of Jesus.

Conquered the Philistines and Arabians.

Reigned 16 years from about 791BC to 732BC before being deposed by pro-Assyrians in favor of his son Ahaz.

The Gospel of Matthew lists Jotham in the genealogy of Jesus.

An imprint of him was discovered near Eilat by archaeologist Nelson Glueck.

There is a wadi (valley) named after him near Eilat (Yotam Wadi), on the Red Sea, near Jordan.

Built the Upper Gate of the Temple of Jerusalem (Jeremiah 36:10).

Built cities in the mountains of Judah.

Fought against the Aramean king Rezin, and the Israelite king Pekah (2 Kings15:37).

Contemporary with the prophets Isaiah, Hosea, Amos, and Micah.

An inscribed bulla seal that belonged to Jotham's son Ahaz was discovered in the mid-1990s. This is the only archaeological verification of Jotham discovered to date.

The Gospel of Matthew lists Ahaz in the genealogy of Jesus.

Isaiah 7:11 tells how Isaiah counseled Ahaz to trust in God rather than foreign allies. Ahaz said he would not test God. Isaiah then told Ahaz the sign from God will be the birth of a child his mother will call Immanuel, meaning "God-with-us" (Isaiah 7:13-14).

Ahaz called for assistance from the Assyrians and Israel was attacked, the Hebrews were deported to Assyria, and Northern Israel incorporated into the Assyrian Empire.

2 King's 16:18 tells how Ahaz changed the furniture, and had an altar made for the Temple in Jerusalem, after those he saw in Damascus.

2 King's 16:3 tells how Ahaz offered his son by fire to Moloch, a bull-headed idol of the Canaanites. This practice was condemned by Leviticus 18:21. 2 Chronicles 28:3 says it was more than one son.

The Deuteronomist, that underlies much of the Hebrew Bible, stated Ahaz's kingship was disastrous for the religious state of the Hebrews and much of Hezekiah's aimed to undo all the evil Ahaz did.

2 Chronicals 28:27 tells that Ahaz was not entered into the sepulchre of the kings

Four artifacts have been discovered that verify Ahaz and his reign:

-In the mid-1990s a bulla that bears his seal was found with the inscription "Belonging to Ahaz (son of) Yehotam, king of Judah".

-An orange carnelian scaraboid seal, dated to the 8th Century BC, is inscribed "Belonging to Ushna servant of Ahaz". This is displayed in Yale University's collection of ancient seals.

-The annals of Tiglath-Pileser III, the king of the Neo-Assyrian Empire from 745BC to 727BC, and one of Assyria's most prominent and historically significant kings, mentions tributes paid to him by Ahaz.

-In 2015, the Israeli archaeologist Eilat Mazar discovered a royal bulla of Hezekiah inscribed "Belonging to Hezekiah (son of) Ahaz king of Judah" that dated to between 727BC and 698BC.

The time and manner of Isaiah's death are not specified in the Bible. Later Jewish traditions stated he was martyred under Manasseh, the 14th king of Judah.

Next Time: Sea Of Galilee #29: Why Isaiah Was Sawn In Two - Part Two (A closer look at Isaiah)


Napolean's crown, by supergold, selected to complement my posting.
Pays one point and 2 member cents.

Artwork by supergold at FanArtReview.com