I am a retired Detective Lieutenant from a large suburban police department north of Detroit. I always enjoyed writing. However, until my retirement I never seemed to have the time.

Writing has become a passion for me. Some people golf, run, - more...

A true story of the night I met my guardian angel.

The Cross & My Guardian Angel 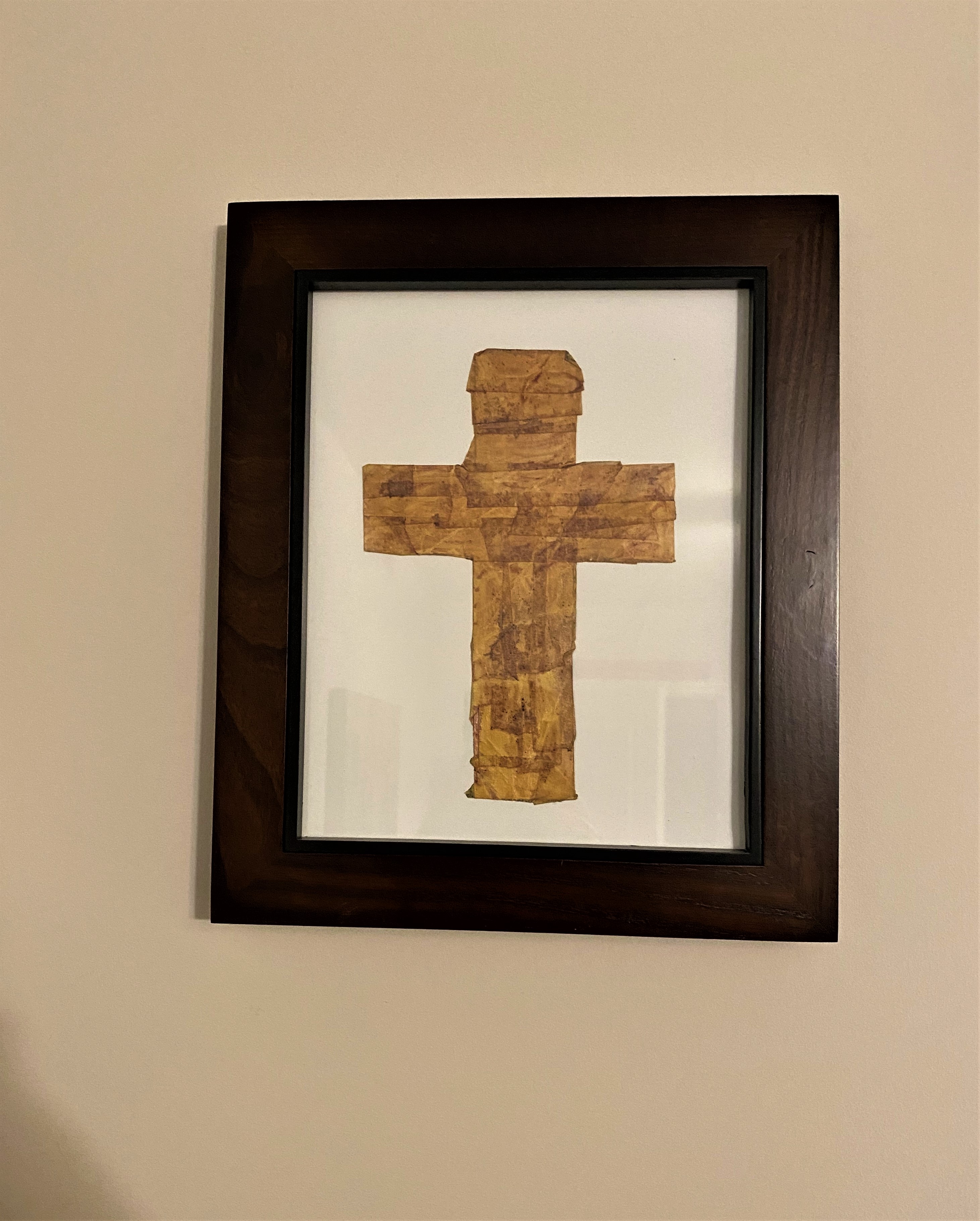 Since I was very young, my parents taught me each of us had a guardian angel. They were there to protect and guide us. During my life, I know there were times mine came to my aid. Ever since I can remember when I said my prayers, I always thanked God for my guardian angel and asked that one day I be allowed to meet him to say thank you.

That day came for me. I was a young police officer assigned to the 1st shift patrol division (11pm to 7am) of a large suburban police department just north of Detroit, Michigan. During our shift, my partner and I stopped for a coffee at one of our favorite restaurants.

I enjoyed talking with people, which bothered some of my partners. It did not matter to me who it was, a server, cook, busboy, or a customer. Well, one of those people was a busboy at a restaurant in my area. James was physically disabled. However, the restaurant owner felt a person's disability should not prevent them from working. He hired James and had him cleaning tables and washing dishes. I always made it a point to talk with him.

The servers would tell me how excited James would get when he saw me pull into the parking lot. He loved police officers. Sadly, some of them would avoid conversations with him.

When I was there, James would come up with his tray and towel in hand and start talking. He would always ask if it was a dangerous night or if I was scared? Even though I may have had a night where the last thing I wanted was to talk with someone, his smile and his simple words seem to make my troubles fade, and for those few minutes of our conversation, my mind was at peace.

James liked to tell me about his job. How happy he was working at the restaurant or about being on his own. The state of Michigan had a program to help disabled persons find jobs and to live on their own. Even though he shared an apartment, James felt he was on his own.

One night as my partner and I pulled into the parking lot, I saw him looking out a window. It looked like he was waiting for someone. As we parked our car, he waved at me and then disappeared.

My partner and I walked in and sat down. Our server came up with cups and coffee.

She told me, "James has been so excited tonight and kept looking for you. He started getting worried as it was getting late, and you were still not here."

Seconds later, I saw James coming out from the kitchen. As he walked up, he had a huge smile on his face. Smiling, he said to me, "Officer Richard, I have something special for you."

James looked straight into my eyes as he handed me a cross. It was made of cardboard, wrapped with painters' tape, and colored with a crayon. Then with a seriousness in his voice, like I had never heard from him before. He said, "I made this cross just for you. It will protect you and keep you safe."

I looked at it while he spoke. I did not know what to think. It was the kindest, most thoughtful gesture I ever received in my life.

I looked up at James. "I promise your cross will never leave my side. I will cherish and care for it forever."

He stood there with a big grin on his face. I stood up and gave him a hug.

"I better get back to work, Officer Richard. I don't want my boss to get mad."

I was staring at the cross when we received a call for a domestic disturbance. My partner and I ran out the door, leaving me with no chance to say goodbye to James.

As we headed to our call, my partner jokingly said to me, "Now, what are you going to do with your cross?"

At the end of my shift, I hung my cross that morning on the inside of my locker door.

The next night, my partner and I stopped in at the restaurant for a coffee. With no sight of James, I asked the server where my friend was?

"All I know was he had called the owner and said he would not be back."

For the rest of the shift, all I could think about was James.

Every night when I opened my locker to get dressed for work, I would see my cross. Just before I closed the door, I would touch it as if for good luck.

Just a month later. My partner and I were on a Domestic Disturbance call. The wife had called in screaming her husband was beating her. Our dispatcher said she could hear the husband yelling at the wife. According to the wife, her husband was intoxicated.

As soon as we arrived and started up to the front door. We could hear the two people arguing. The door was partially open. I looked through the opening and saw the two in the front room. The man was six feet four and looked like he weighed almost three hundred pounds. I got on my portable radio and asked dispatch to send another car in case he gets violent. I announced our presence, and the wife let us in.

My partner spoke to the husband and was able to calm him down. I escorted the wife to the nearest room, which was the kitchen. While getting some information from the wife, I heard my partner yell for help. I turned away from the wife for just a second when something made me turn and look behind me rather than start for my partner. When I saw a flash of a shiny object on coming down on my right side. I turned just in time to see the wife swinging a large knife for my back. I grabbed her arm and spun her to the floor and handcuffed her to a table leg. Then went to my partners' aide. He was holding the husband against the living room wall. We were able to get him handcuffed just as the officers arrived.

That morning when I was at my locker getting ready to go home. My buddies were asking me about the call. I noticed the cross taped to the inside of my locker door. I thought of what James had said.

"It will protect you and keep you safe."

His cross would hang for the next twenty-five years in my locker. Every time I opened it to get ready for work, I would see my cross and remember his words. I was involved in several more situations throughout my career that I should have been seriously injured or lost my life. Still, somehow, I always made it.

In my heart, I believe James was my guardian angel, and it was his cross that protected me and kept me safe throughout my career.

The day I retired and cleaned out my locker. The first thing I took was my cross. Now it's framed and hanging on my study wall as a reminder of my guardian angel and his promise the cross will protect me and keep me safe.

Many people do not believe in angels. I know for a fact they exist. James, to me, is a proof of that existence.

This is a true story. My cross never stopped protecting me when I left the police department. It has continued throughout the years protecting me.

I know that when my time comes, I will see James again.
Pays one point and 2 member cents.


© Copyright 2022. Richard Frohm All rights reserved.
Richard Frohm has granted FanStory.com, its affiliates and its syndicates non-exclusive rights to display this work.

Pays: One point. and 1.01 member dollars
Copyright © 2000 - 2022 FanStory.com. All rights reserved. Terms under which this service is provided to you. Our privacy statement.
top
You Have No Rank
Share 4 posts to be ranked.