Hope and believe in the impossible 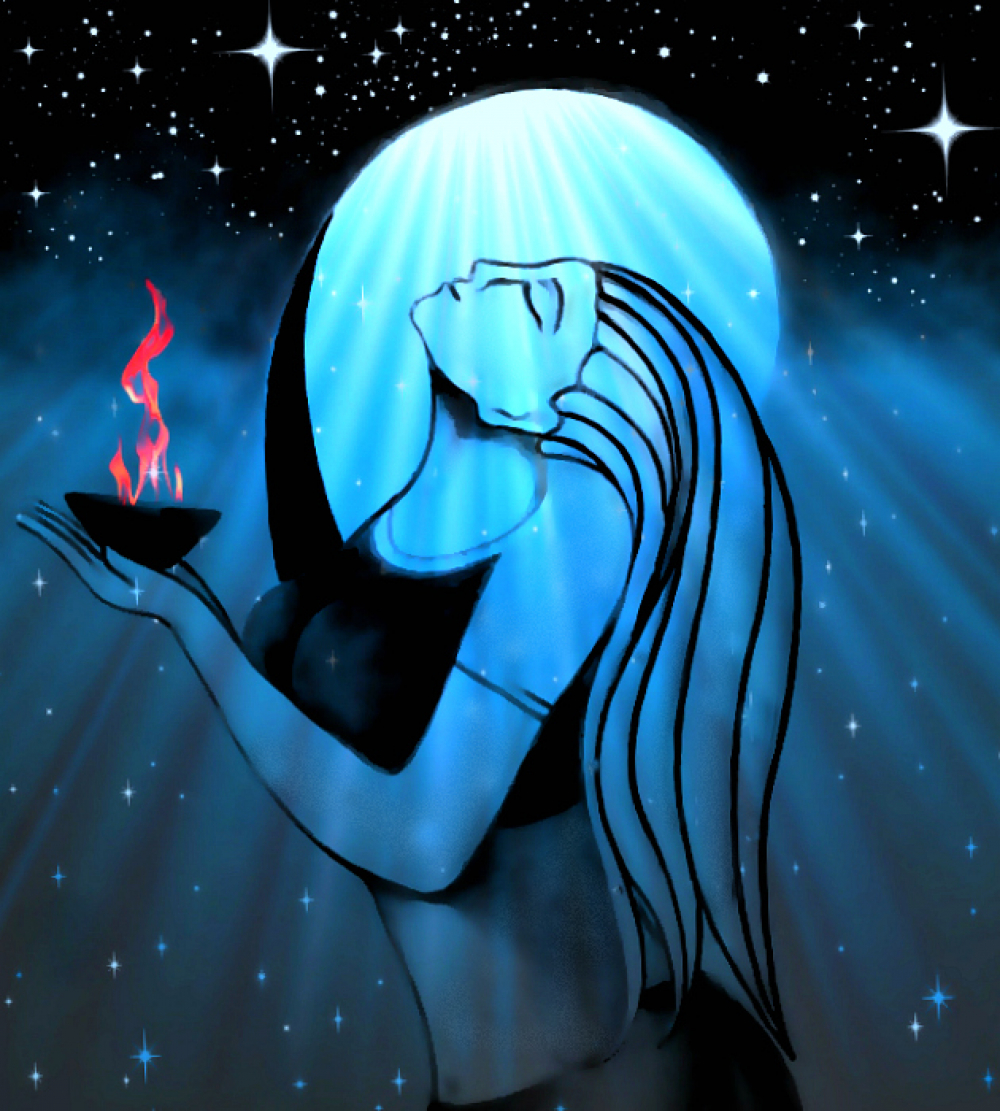 I'd been trying to convince a friend of mine who is very ill that she needn't worry about her upcoming surgery, the surgery that could save her life. I promised her I would pop in for a visit after I ran my morning errands one of which was a bank stop.

I had been riding around with two one-hundred-dollar bills in the front of my purse expecting to make that bank stop earlier that week but kept getting distracted. This time, a problem arose with my bank card so I couldn't make the deposit. I thoughtlessly shoved the money back into the front of my pocketbook deciding I'd take care of it later. My friend was more important.

I dragged her garbage cans into her driveway and rang the bell. We laughed, talked, and prayed and I reassured her that she would be fine and that her surgery would be a success. Don't worry, I joked, I'll try not to do anything to piss God off until after your surgery. "After all," I said, "You know according to my children I always get double blessings."'

When I got home, I decided it might be better to put those two-hundred-dollar bills in a safer place. They were missing! I dumped my entire pocketbook out on the table and searched through every flap and zipper. Where were they? I went back out and searched through the car, under the seat, and around the gear shift. Still nothing! Had I dropped them in the store where I deposited all those coins? Maybe it had fallen out of my purse when I went to the bank? What other errands had I run? I paced back and forth in my living room briefly considering the possibilities. Then I called my friend.

"Please do me a favor," I asked. "If you see two one-hundred-dollar bills in or around your house, please hold them for me". She was sympathetic but laughed.

"You mean since you were here earlier? I'll look around but if you dropped them outside, I doubt if you'll see them again, not in this neighborhood. I'll check in the sofa cushions and around the floor". She called later to tell me she'd found nothing.

By the next day, I'd given up hope of ever seeing the money again. I told my husband about my loss. It's not a huge amount of money but when you're on a budget, every little bit counts.

"Check the car again," he said.

I went out and checked all around the car and in between the seats. I found three singles that I remembered had also been tucked in the same compartment of my purse lying between the car door and the front seat.

"Oh well," I sighed. "I guess the hundreds blew out of the car when I got out".

I whispered a silent prayer asking God to please put the money in the hands of someone who truly needed it knowing now, I would probably never get that money back and calculating how I was going to make it up in the budget.

"Stop pacing," my husband said. "Go to bed and don't worry about it".

But I did worry. How could I have been so stupid and careless?

The following day, my friend called.

"Guess what?" she said. "I have one of your hundred-dollar bills!"

"My sister-in-law came to pick me up for my final check-up before the surgery and she found it in my driveway. "She asked if it was mine. I said no, but I know who it belongs to".

I thanked her profusely and asked her to thank her sister-in-law as well knowing she could easily have pocketed the cash and said nothing. Her sister-in-law volunteered to go back outside and search for the other bill. It had been very windy all day. She didn't expect to find anything. Frankly, she was surprised she'd found that one. But to no avail.

"Would you like to pick it up later?" my friend asked.

"There's no hurry, I'll get it this evening after you've rested from your exam". She giggled and said, "Well, at least I found one".

"And one is better than none," I said grinning.

The following evening, while my husband and I were at the movies, my phone rang. In a panic, I slammed the off button fearful of disturbing the people around me. I tucked my phone away without looking at the caller i.d. and continued watching the film. We went to dinner when I realized I hadn't checked my phone. There was a message from my friend.

I phoned my friend who opened with, "You are one lucky girl".

"I was on the phone at the door," she said, "when a neighbor began waving frantically at me from the window. When I went to see what she wanted, she said she wanted to see if I was okay and ready for my surgery tomorrow. I told her I was fine. I also wanted to tell you to check your grass. There's something strange in it that might belong to you." There in the middle of the lawn was the second hundred-dollar bill waving frenetically in the afternoon breeze.

"Never, in my whole life have I ever heard of such a thing as this", she said. This is unbelievable. You are truly, truly blessed. I am shocked".

"Thank you, I said. I'll pick them up. You know you're going to be okay tomorrow, right?"

This is an absolutely true story. My friend is recovering very nicely and should be home at the end of the month.


A Valentine For Animals
This is a free verse poem.

Pays: 8 points. and 37 member cents
Copyright © 2000 - 2023 FanStory.com. All rights reserved. Terms under which this service is provided to you. Our privacy statement.
top
You Have No Rank
Share 4 posts to be ranked.