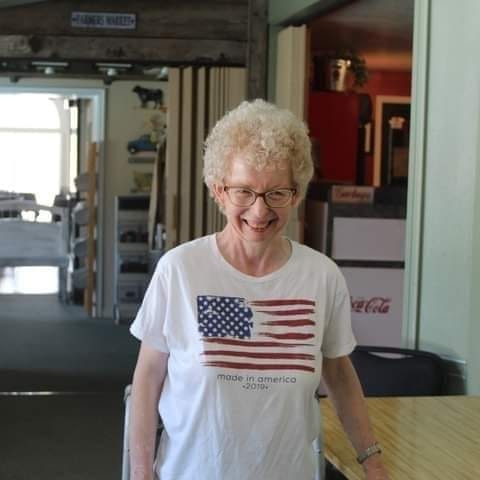 She is an accomplished poet and is currently at the #41 spot on the rankings. 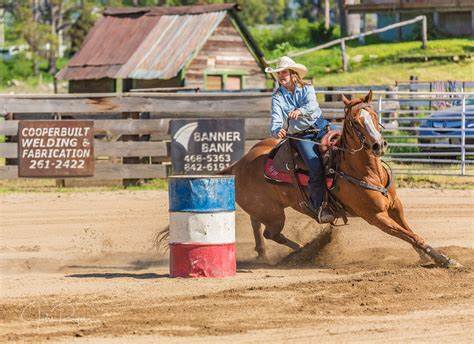 The Bradford family had six children: three girls and three boys: Heidi, Julie, Sheri, Bryce, Cory, and Steven. They lived on a farm in Monticello, Utah. It was a great city to live in. Many people knew each other. Heidi was the oldest child at 18, Steven the youngest. He was four years old. All of the children loved horses and wanted to learn how to ride them. They had three palominos, one appaloosa, and two quarter horses. All of the children owned a horse; and they loved grooming and feeding it water and hay on daily basis.

Every day Mr. Bradford led each child around the pasture on their horse. Heidi already knew how to ride a horse and looked forward to participating in a barrel race in a few weeks. When the children were riding "their" horse, their dad also walked by the horse while the child controlled the reigns. One day Steven decided that he wanted to have a smaller horse or pony that he could ride better. His dad bought him a pony. The children were able to ride their horse without their father around after a few weeks. Each of the horses were named by the children. Heidi's horse was named Honey, Julie's horse: Jewel, Sheri's: Scout, Bryce's: Billy, Cory's: Champ, and Steven's: Shiloh.

Heidi practiced barrel racing faithfully a couple of days each week to get ready for the big rodeo. She was confident she would do well. Steven was excited to participate in the mutton bustin event. Finally, in March, the day of the rodeo arrived. There was a big crowd there. When Steven rode his sheep in the mutton bustin, he finished in third place by a little bit. Heidi was the first woman to participate in the barrel racing event. She finished with a time of 22.8 seconds. She was the winner by one second. The Bradford Family had many friends at the rodeo. They cheered loudly for Heidi and Steven. The Bradford's were so proud of Heidi.

The other girls decided they wanted to learn how to barrel race so they practiced faithfully for the next youth rodeo which would be held in another month. They were confident they would do well. Bryce wanted to participate in calf roping, and Cory wanted to participate in goat tying. Steven wanted to participate in the stick horse race. When the day of the next youth rodeo came, Julie and Sheri were the first two riders in the barrel racing event. Julie finished with a time of 23.2 seconds, and Sheri finished with a time of 25 seconds. Julie finished in second place, and Sheri fourth place. The boys had fun participating in their events, but they weren't one of the top five finishers. The children were proud of themselves and knew they would do better next time.


© Copyright 2022. pookietoo All rights reserved.
pookietoo has granted FanStory.com, its affiliates and its syndicates non-exclusive rights to display this work.
Don't miss one of our own....
Read Patricia Dillon