The Cradle Of Early Zionism 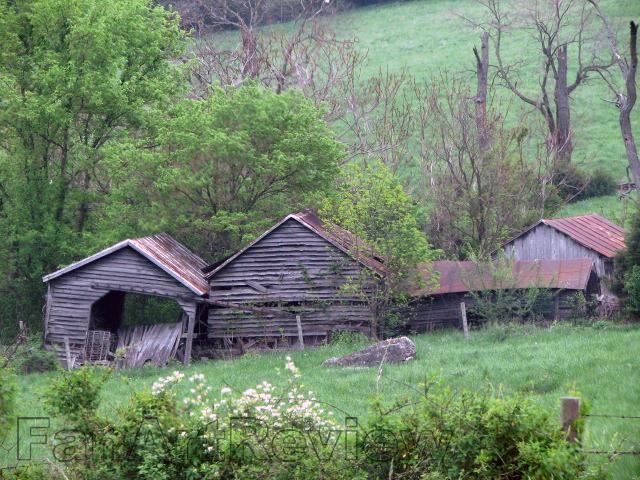 At the end of the Muslim Period, the Turkish Ottoman Empire, who ruled the region, afforded the Sea of Galilee area little attention. In 1660, Tiberias was destroyed, possibly by an earthquake, or the Druze from Western Asia. Maybe a combination of both? In the early 18th Century, somewhere around the 1730s, Tiberias was rebuilt by Zahir al-Umar al-Zaydani, the Arabian leader of Northern Palestine.

Created by the Palestine Bureau of the Zionist Organisation, led by Arthur Ruppin, in 1908 Jewish pioneers established the Kinneret Farm next to their village of Moshavat Kinneret, in the vicinity of the Sea of Galilee. Jewish immigrants were trained in modern farming techniques.

Arthur Ruppin was the Director of Berlin's Bereau for Jewish Statistics and the Founder of the Israeli Hebrew identity and habitus (socially ingrained habits, skills, and dispositions). Ruppin was also one of the Founders of Tel Aviv.

Various groups of youths developed several kibuttzims. These were worker-controlled, intentional communities designed as utopian societies. Among them:

-Degania, created in 1909-1910, the earliest Zionist farming commune in Israel.

-Kvutzat Kinneret in 1913, located on the southwestern part of the Sea of Galilee.

-Afikim, built in 1932 in the Jordan Valley, known for bananas and plywood.

-Ein Gev, made in 1937 on the eastern shore of the Sea of Galilee, near the Greco-Roman ruins of Hippos

-Ma'agan, started in 1949 on the southern shore of the Sea of Galilee, settled by Translyvanian Jewish immigrants

Under the League of Nations Mandate for Palestine, in 1921 Ein Harud became the epicenter of Mandatory Palestine. The kibbutz of Nahalel was also established that same year. This Ancient city is known for its unique, slightly oval shape resembling a wagon wheel. Joshua 19:15 talks about the village being located in the tribe of Zebulun. Joshua 21:34-35 says it was given to the Levites.

The kibbutzims are considered the Cradle of Early Zionism, a movement that wants an established homeland for the Jewish people centered in the area of Canaan, the Holy Land, Palestine, and the Land of Israel. Their desire is based on a long-standing Jewish attachment to these lands.

For its first twelve years, Kinneret Farm was a catalyst for social and economical innovations that molded essential infrastructures of the Jewish residents in the Land of Israel. After 1948, the Kinneret Farm perpetuated the State of Israel and led to the development of three forms of communal settlements: kvutzas (cooperative farms), kibbutzims (agricultural intentional communes), and moshavas (privately owned lands and properties, usually farms).

Active for forty years in preparing Jewish Zionist farmers for settling and working the land, Kinneret Farm became instrumental in:

-Beit Ha'almot, established in 1911, an agricultural farm for women

Other Kinneret Farm projects over the years included:

-HaMashbir, the cooperative sale of affordable food during World War One

-Tnuva, a cooperative for milk and dairy products

Today, Kinneret Farm is a museum and educational center. Farm buildings circle the courtyard. There is a dining room, a barn, the farm's main building, and an agricultural training farm for women. Across the street from the farm is a cemetary for many of the pioneers and leaders of the Labor Zionist Movement. This is a well known place for secular pilgrimage.


Spring Farm, by billcase540, selected to complement my posting.

So, thanks billcase540, for the use of your picture. It goes so nicely with my posting.
Pays one point and 2 member cents.