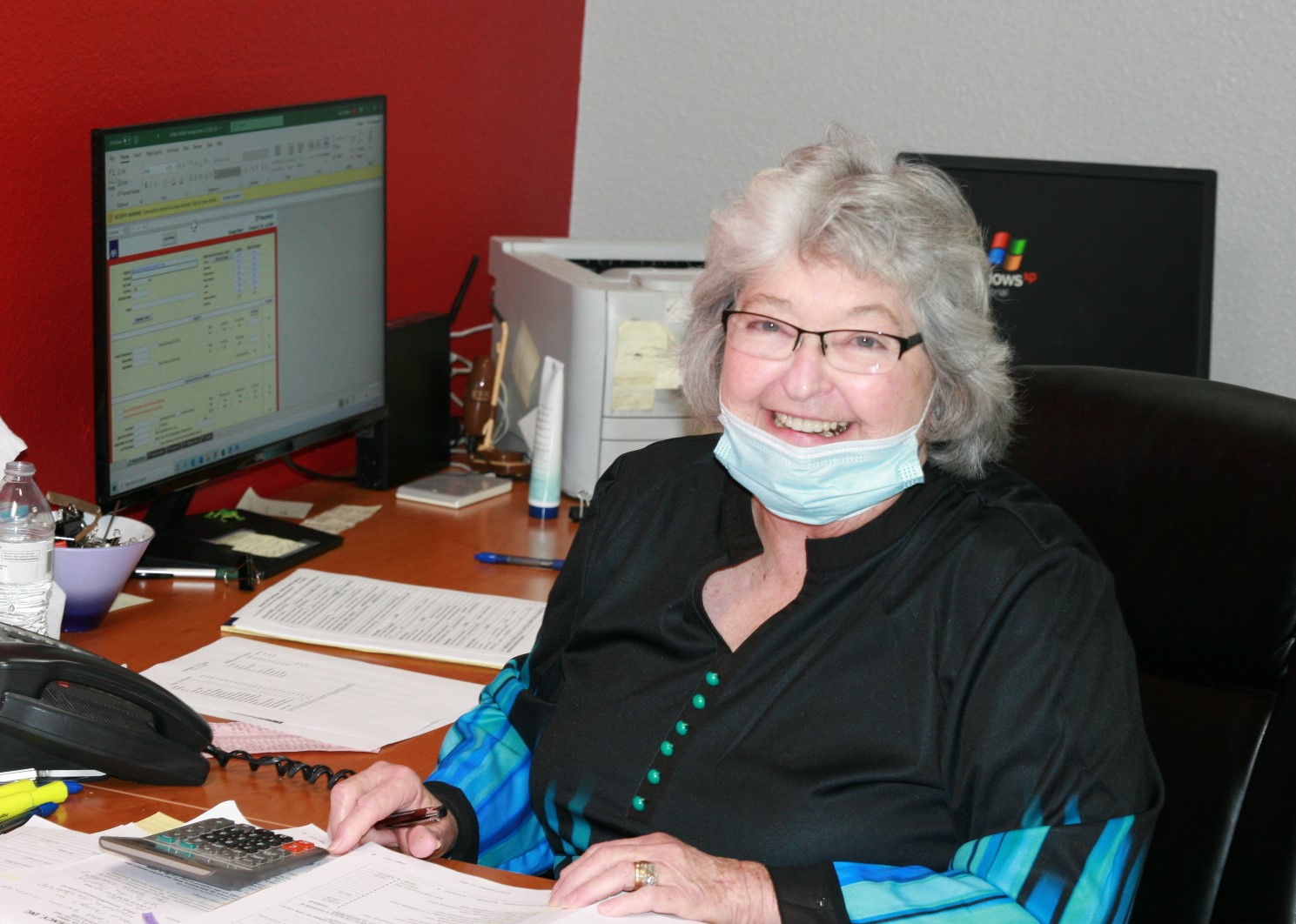 AnnMuma is a woman in her mid-seventies who writes because she has no other choice and to relax. She has been successful in having a few articles published and has been paid for them, as well as one full length memoir, "Dog on a Short Chain."
< - more...

She is a top ranked author and is currently holding the #60 position.

John is Discharged from the Army

My Brother is Back in Town 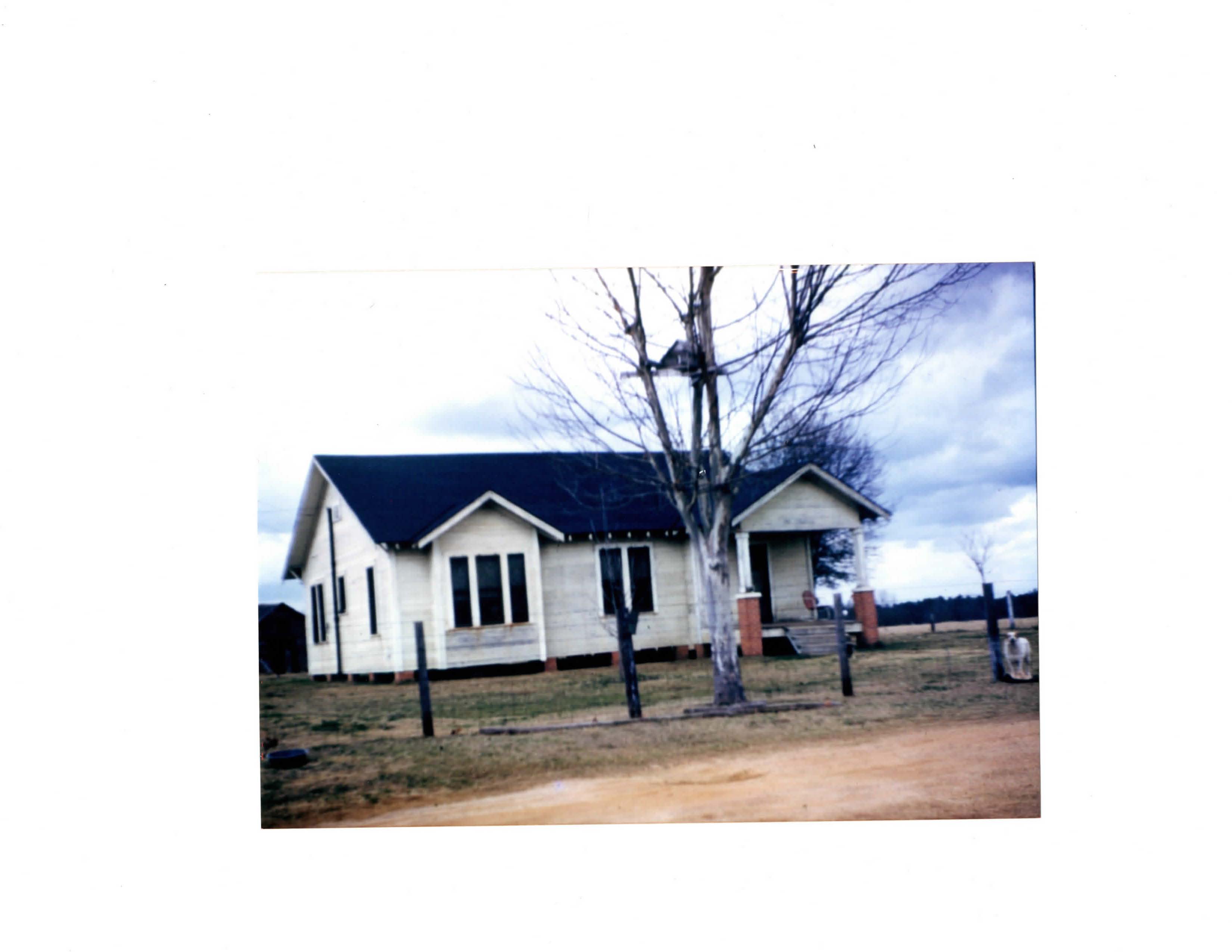 It had been four years since that mid-summer day in 1960 when my brother left our family home in Tioga, Louisiana, headed for California and the military. A lot had happened, some things memorable on a worldwide basis and some only stirred the hearts of my brother and me and our closest family.

The headline seen around the world was John F. Kennedy's assassination in Dallas, Texas on November 22, 1963. The picture of that day is as clear in my mind as if I had the advantage of a photographic memory. I was married, then seven months pregnant and at home in Dallas. My husband and I were squeaking by with little money, but living high on love. We had one car to share, and there was no phone or television in our side of the rented duplex.

Ronnie had just left to go to work and I was in the kitchen cooking something that could be served when he came home that night. Suddenly, there was a knock on my front door. I looked around the corner to see my neighbor, agitated and waving wildly through the window. We were new in the neighborhood and this woman had never been to my house. We had acknowledged each other in the driveway and in the backyard, but nothing more than passing pleasantries.

Assuming there was an emergency of some sort and other neighbors were at work or otherwise unavailable, I ran to open the door and, in a blink, she was standing in my living room.

"Did I hear what? I heard nothing."

"Kennedy was shot!" She practically screamed this news. "Where's your TV? It's all over TV. He was shot right here in Dallas."

The president of the United States did not immediately enter my mind. It was just too unbelievable to even consider.

I asked, "Kennedy who? Where?"

"The President!! Downtown! Where is your TV?"

"I don't have a TV. President Kennedy was shot? Is he okay? Who shot him? When?"

"They have taken him to Parkland. No, he's not okay. You don't have a TV?" she asked incredulously.

"No. How was he shot? What happened?"

"Come on over to my apartment and we'll watch it on TV."

That night, when Ronnie got home, we scraped together $10, went to Seven-Eleven to rent a TV for a week and I believe we paid one extension. We watched every minute we could together and I watched alone when Ronnie was at work. The riderless horse and the John-John salute were heartbreaking.

Still, as things are, life goes on. No matter the gravity of any situation, it moves from the spotlight and the mundane takes its place - often earth-shaking news only to the immediate participants who get front row seats and we had plenty of that.

Almost four months had elapsed since the Kennedy tragedy; it was March 09, 1964. I had a six-week-old baby, had finally met my mother-in-law and had received a letter from my brother.

"I'm coming home, Olevia. My discharge date is March 10. I'll get out at Fort Polk. I don't know what I am going to do from there, but wanted you to know. Love, John"

The letter was dated March 5 and I hadn't heard from him since. Getting a little concerned, I made a visit to my Uncle J.T. and Clydel's house.  They lived within five miles of our duplex and we visited often; anytime I wanted to make a long distance call, I did it from Jay and Cly's.  Long distance phone calls came with a charge based on time of day, length of call and destination called.   Although Jay and Cly never passed any phone charges on to me, I tried not to take advantage.  My long distance calls were placed after 6 p.m. and usually on a weekend. Rates were lower on the Saturday, March 14, that I called Daddy.

We talked for about  five minutes, but he didn't mention John at all. Not wanting to create any confusion or worry for Daddy, I didn't mention him either.   When Daddy spoke long distance, his goal was to have the shortest possible conversation limited to whatever he considered most important.  I recalled his last words to me at the Alexandria railroad station a couple of years before.

He handed me a railroad pass and $50 just minutes before I boarded the train heading to Dallas to a new home and a new job.

"Olevia, I don't know what you are going to do in Dallas, but be careful.  Remember, your name is 'Yeager'.  Act like it.  If you need anything, write, don't call.  It's expensive."

When Daddy said the 'Yeager' thing -- which he often did - it made me smile.  He said it once to my mother and her comment was: "That, and a nickel, will get you a cup of coffee." Of course, she hadn't said that to my dad; it was next day coffee conversation with our neighbor, Mrs. Curry.   Sometimes, I think I learned more about my dad and marriage listening to those two women talk and laugh and sometimes cry.  But's that's another story; today, I was worried about my brother.

It was almost a month before I finally called Daddy's house again. John answered.

"John, is that you? I didn't even know you were home!"

"Don't know why not; I told you I was coming. Think I made that up?"

Not on the phone two minutes and the old camaraderie was as fresh as it was when he left.

"Was Daddy surprised to see you?"

"Well, I got here about three o'clock in the afternoon, was walking up the hill, when Daddy got into his car to drive down. He stopped next to me, rolled down his window and said, 'Hey, boy. Didn't know you were in town. I'm on my way to work, but the house is unlocked. Go on in and I'll see you later.'

I think the car was rolling before he quit talking. Been here ever since."

We both laughed as we shared an understanding that emotional homecomings were not in Daddy's reaction repertoire.

"Whatcha gonna do? Can't wait for you to meet your new nephew, Ray.  He's almost almost three months old now and smiles a lot.  I know you will really like Ronnie, too. Why don't you come over here for a while?"

"Tell you the truth, money's running low and I was about give you a call." He replied. We laughed again. Laughing with John was always easy.

"Yeah, I think I'm close to wearing out my welcome with Daddy. He keeps telling me how there are no jobs in Tioga ... as if I'm looking."  We laughed again.

"No need. Just give me your address and I'll be there in a couple of days."

"Have you forgotten who's the big sister here! I'm coming to get you."

And I hung up the phone.

John did come to our house and stayed almost a year. Lots of good stories from those months and I'll be sharing some of them.
Pays one point and 2 member cents.


© Copyright 2021. Annmuma All rights reserved.
Annmuma has granted FanStory.com, its affiliates and its syndicates non-exclusive rights to display this work.