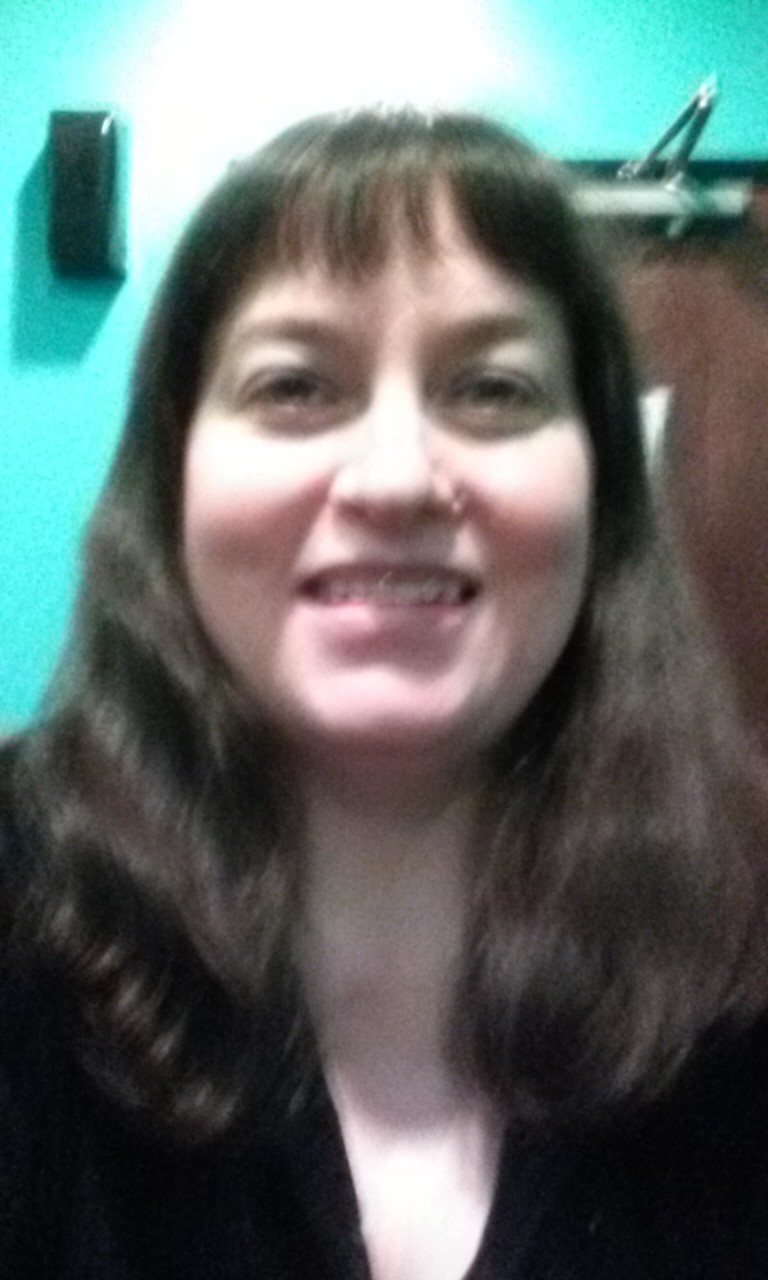 I'm a divorced female, who is looking to make new friends and to share my writings. I don't have any children. However, I am Mom to a little dog named Digger. My biggest goals and dreams are to become a singer, writer and actress. I attended - more...

A young mother and her son cross paths with evil. 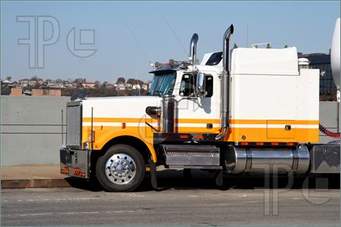 My son, Jared, was only five years old when we crossed paths with sheer terror. After my husband's death, I'd packed up our belongings. Then we'd begun the 150-mile trek to my parents' house.

All went well until halfway through our journey. Out of nowhere, a squealing noise commenced from underneath the hood and the engine began to overheat. I pulled over to the side of the road, shutting it off.

Knowing little about cars, I tried to figure out my next steps. To my dismay, I had no cell phone signal.

Stepping out, I raised the hood, hoping someone might stop to help. No one did. So, we sat and waited for what felt like hours. Still no assistance, until an eighteen-wheeler came along.

The driver pulled over on the shoulder and climbed out. He inspected the engine, informing me that my serpentine belt was out. He offered to take us to a 24-hour repair shop. I quickly accepted.

The ride seemed pleasant with polite conversation. Then, as he pulled into a dark, deserted rest area, I felt very uneasy.

He parked, shutting off the motor. When he turned to look at me, his whole countenance changed. The friendly eyes and ready smile suddenly morphed into hate-filled eyes and a vicious snarl.

I'd read about Dr. Jekyll and Mr. Hyde before. Now, I realized I'd just met the monster in person.

"You're just another slut like all the others!" he hissed, leaping towards me. His hands latched around my neck. I twisted about, trying to break free. He only tightened his hold as I tried to pry his fingers loose.

"Please, stop," I gasped, my throat burning for air.

Beside me, Jared whimpered, "Don't hurt my mommy."

I could sense his little hands tugging at my attacker's arm. The man continued squeezing my neck. Abruptly, he changed tactics and began slamming my head against the dash.

I gulped in oxygen, but felt a searing pain radiating in my skull. I pulled at his hands desperately, to no avail.

"Please, don't kill me," I begged. "My son wouldn't have anyone to take care of him."

I felt his hands loosen slightly, so I added, "What if it was your mother?"

Suddenly, he ended his assault, releasing me. "Not another word," he warned.

He cranked up the rig, driving until we reached a truck stop. He pulled in and without facing me, he said, "Understand this. You're only alive because of your son. Word of warning. You'd better think twice before accepting a ride from a stranger. Because it may well be the last thing you ever do. Now, get out, before I change my mind."

I grabbed my son and we jumped down, running into the safety of the diner. I learned much later that we were the only surviving victims of the Mad Trucker. Apparently, his mother had been his whole world as a child.

Inspired by an experience I heard about.
Pays one point and 2 member cents.

writer723 has granted FanStory.com, its affiliates and its syndicates non-exclusive rights to display this work.