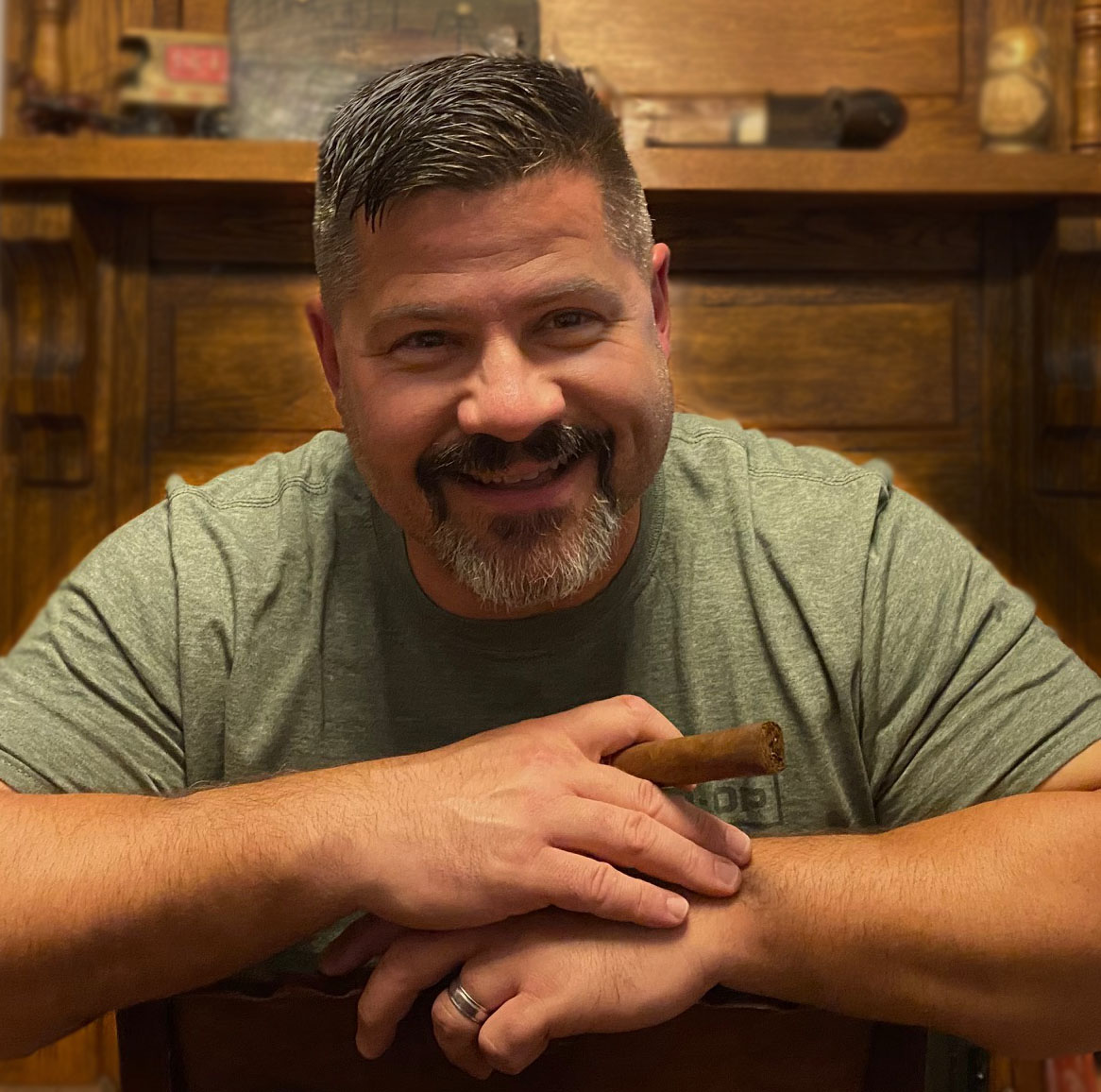 I've been writing since I was old enough to put enough words together to make a sentence. I've been telling stories for longer than that. I'm now 50 years old, retired Army but still have to work to make a living though I wish I could spe - more...

by The Bantering Welshman 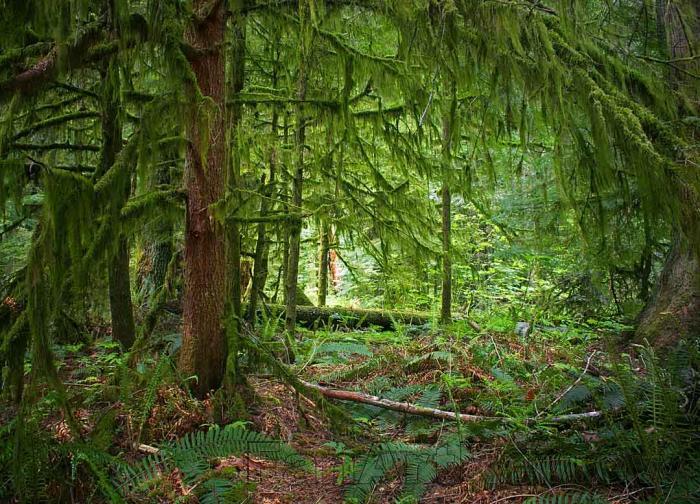 “There is great power here, Talon,” said the troubled Annyla, the sultry demoness sworn to her worthy fighter that wrenched her out of the underworld. “Something old... as old as hell.”

Talon marched forward through the dark forest over the soggy, rotting mash of centuries. His massive sword at the ready, five men and an ox it should have taken to maneuver this weapon when it was forged, but Talon welds it like a broom handle. Intent upon his prey, he hadn’t noticed Annyla was no longer by his side.

“Talon,” she called to him. “Talon! I cannot follow you.”

Talon turned to see his stone-hearted mistress of lost souls paralyzed by fear.

“Annyla! Make haste! I need you,” Talon pleaded. “This is no alp or nachtkrapp. I cannot defeat this beast by my own.”

“I fear you must my love,” Annyla answered. “If it were only this strange fear that turns my innards, I would command it to be silent and endeavor on to protect my warrior, but from whom I do not know, I am shackled and unable to proceed further.”

“What power can shackle a demon,” Talon asked more to the forest than his Annyla.

“There is more here than the Knockl, Talon. We should leave here,” she said.

“I am a monster killer,” he insisted looking around him expecting an ambush. “Between this beast and me, only one of us will leave this place with our head attached to our shoulders. I shall let God decide.”

“Then listen to me,” she demanded. “I am bound from following you, but I cannot persist here much longer either. Be on your guard! Your ichor will call to it. The beast will know your blood to be its own.”

“Believe me Talon, I did not know before now,” she begged. “You and the Knockl are brothers.”

At that moment, Annyla faded away and Talon was left only with the shock of this revelation.

He moved about the forest, every hair on end to alert to any vibration. He would confront the terror of Upper Falzland. As if the beast coalesced out of the damp forest floor, the Knockl towered over Talon now, an abomination. Its head was that of a tusked bore atop the finely tuned, dusky torso of a man. Long muscular arms ended with clawed fingers near the knee of its horse-like legs. The creature’s great weight pressed its broad, fleshy, cloven feet into the peaty earth.

At a safe distance, Annyla waited for the victor to emerge. She could hear the battle rage for hours as great man and beast clashed. Then the forest fell silent. The veil of night fell before she saw a champion appear through the translucent mist.

Annyla rejoiced! Her freedom from hell was not ended. She would continue as the wicked consort for this brave, courageous and good man. He was beaten, bloodied and bruised but her master was alive. Talon won! The Knockl is dead!

I wrote The Knockle - The Cloven Foot Monster of Grafenwoehr in 2002 while in the Army, in Germany and commanding an engineer company. I wanted to take my lieutenants on a monster run Halloween morning through the dark forests surrounding Grafenwoehr. I created an elaborate plan to post some of my soldiers in the woods to jump out at us and I created a monster for them to wonder about, the Knockl. That story spawned a series that I am working on today using a key character from The Knockl. Though I have long expected that Talon (my character with an older origin than my Knockl) would eventually confront the beast, this contest compelled me to spin part of that story.
Pays one point and 2 member cents.

Pays: 10 points. and 1.11 member dollars
Copyright © 2000 - 2022 FanStory.com. All rights reserved. Terms under which this service is provided to you. Our privacy statement.
top
You Have No Rank
Share 4 posts to be ranked.