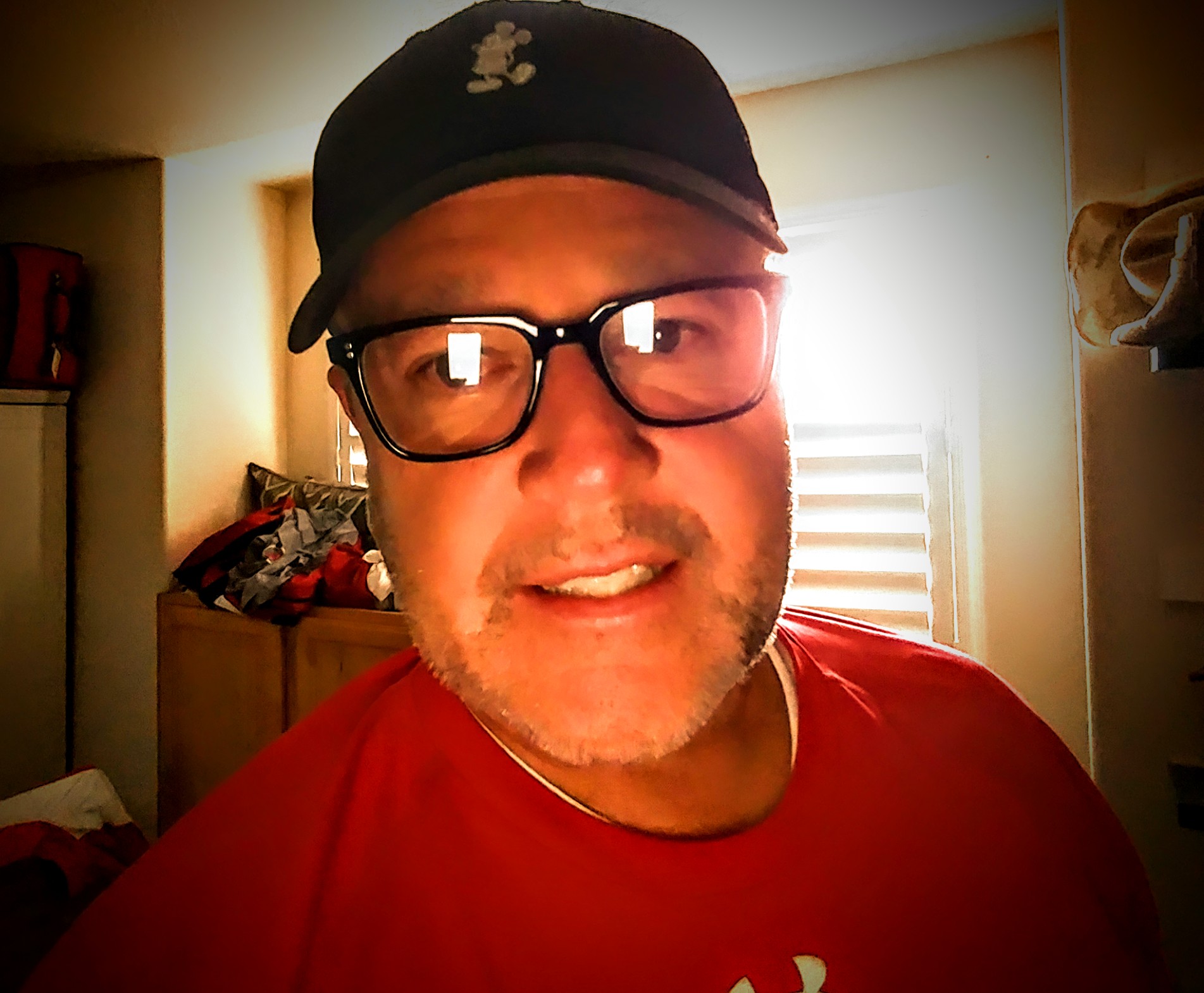 I'm here to explore my interest in writing and to be amazed by all of you!
Currently in education; want to retire in 5 years so I can write more.
Wife and I are empty nester's - kind of but kids these days, right - and I'm trying - more...

A witch seeks retribution on a village. 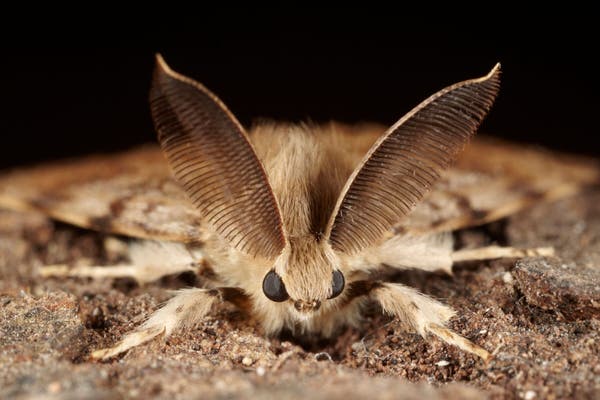 She had outmatched the over-zealous villagers. Did they think a simple hanging could destroy such an experienced witch? All would pay for such audacity. Ketcha would show herself on the morrow. She wouldn't return to town as a witch, however.

Rebecca was a beloved villager who supposedly died in the same tragic wagon accident as her parents, some two years earlier. Her body had never been found, but the ravine was deep and thick with vegetation. No one could blame them for calling off the search when they did. Oh, what joy would overcome the villagers when they realized their beloved darling had survived after all.

Ketcha recalled that rainy evening when she'd stumbled across the recent tragedy. All three passengers were dead -- necks' snapped.
Leaving Rebecca's body for the vermin would have been such a waste. She found herself, now, repeating the same words she uttered on that wondrous night of discovery.

Ketcha was well aware of the twenty-four hour window she had for extracting such power from the deceased. She'd bottled up a dozen or more quantities of potion from this beautiful creature, and finally had a good reason to break some open.

Brewing the potion in a traditional toadstool-and- frog-eyed-broth, Ketcha repeated the spell. "Make the body I possess, into the one with untouched breasts, that all may feel her virgin pull and want to kiss her lips, so full."

She added gypsy moth larvae to the bubbling mixture, letting it simmer precisely as the spell demanded -- if only her mother could see her now. Not only was the final concoction delicious, but the results were instantaneous.

It was Rebecca she saw in the mirror, as she let out a hair-raising cackle -- yet the sound was anything but frightening. "Even my voice is hers. Vengeance has never been so easy."

She kept hidden behind trees and structures, revealing herself momentarily when the timing was right. Her goal was to pick the men off one at a time. The spell was so powerful that it only took a glance to entrap them -- none of it could have worked without Rebecca's beauty.

As soon as she caught their eye, Ketcha removed herself to a more secluded location. The man would find her within seconds, wanting to call out her name in delight. She'd shush them with a passionate kiss. Whether married or not, no recipient of her sweet offering made any effort to release her prematurely.

A few seconds into each kiss, a single moth larva inserted itself into the man's yearning body. Ketcha merely pulled away and searched for her next victim.

When she'd had her fill and stealthfully meandered back into the forest, the witch turned to witness wives and daughters, sisters and cousins, scream in horror over the giant fluttering moths that had once been a husband, father, brother or relative.


© Copyright 2022. Benjamin Clayton All rights reserved.
Benjamin Clayton has granted FanStory.com, its affiliates and its syndicates non-exclusive rights to display this work.