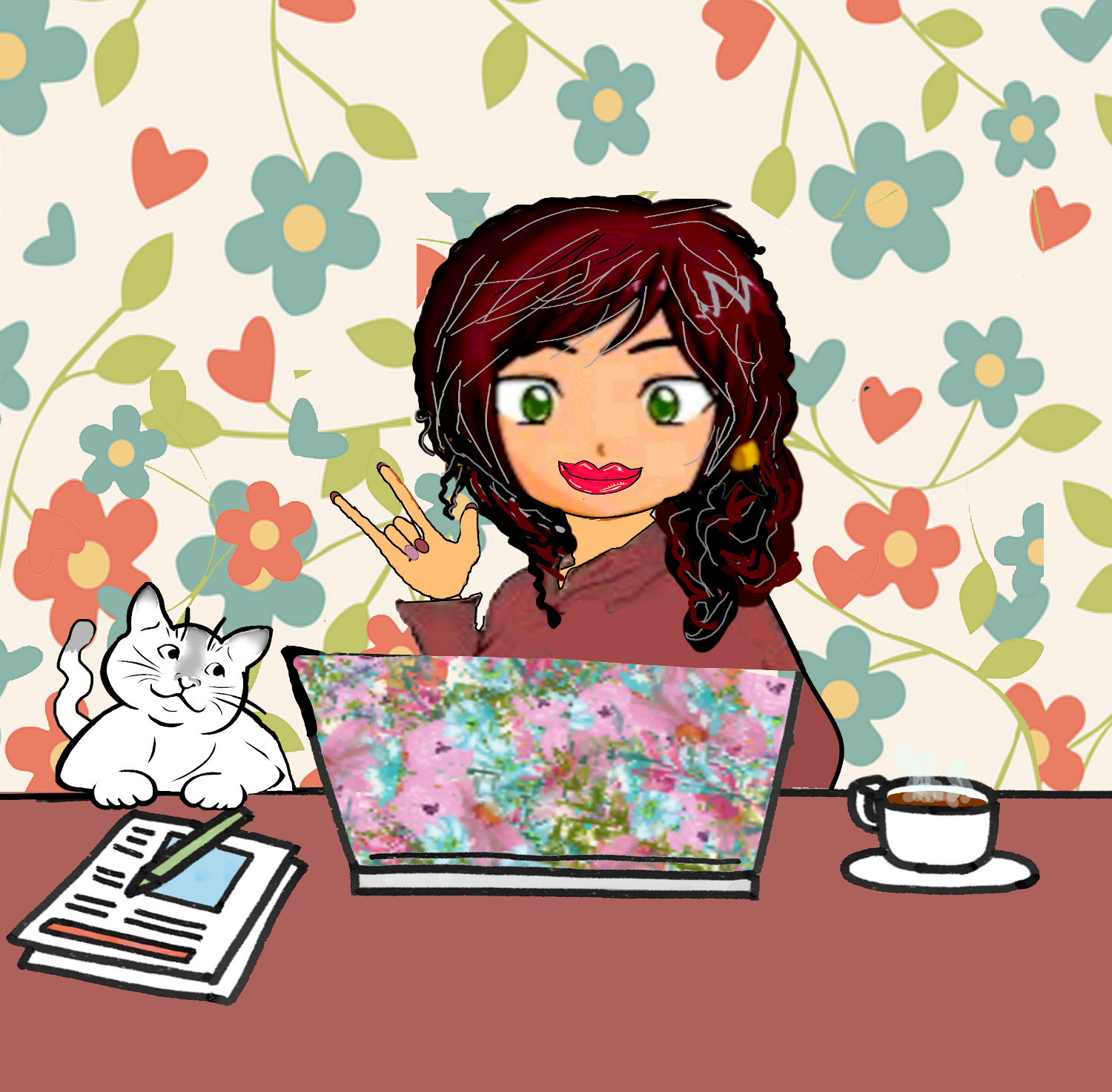 Debby is proud to be a native Texan who lives near the geographical center of that great state.
She is fortunate to be a wife, a proud mom of four, and grandmother of six of the most entertaining and loving grandchildren on the planet. Her husba - more...

She is a top ranked author and is currently holding the #48 position.

Sometimes the sky really is falling...

The Final Tale of Chicken LIttle 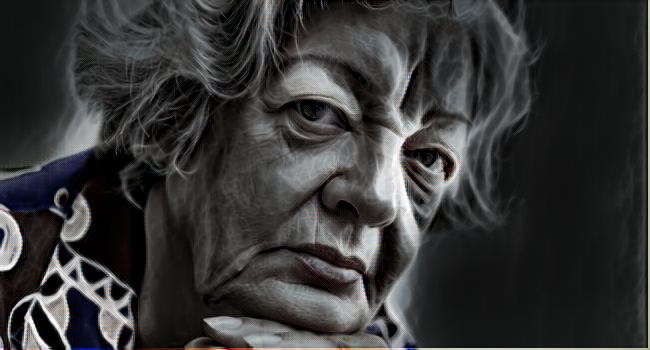 The future was dead. It died a long, slow, and painful death, but it was over now.

Dr. Dixie Hubbard stared upward, studying the sky, thinking about the old story of Chicken Little. It had been her childhood favorite.

Except that, now, the sky was falling. In a sense...

Shifting her gaze to the streets below, she observed crowds rushing about, pursuing jobs and passions and life. They didn't know what she knew. Nobody outside this secure building had been warned. No need to cause fear, to create panic.

But the sky was falling. With her trained eye, she stared up, able now to see with the naked eye what untrained observers wouldn't: the hole was increasing as she watched.

She ignored her co-worker's tone, almost excited in his rush. "One more minute," she insisted.

"We have to get underground!"

It wouldn't work. She knew that. She'd made the plans, engineered the project. She'd spent half her life preparing for this moment, this ending.

But it wouldn't work. She knew it.

Hope became a rabid anima when it was cornered ... when it was obvious hope could no longer exist.

"We have to go!" Martin, who'd worked beside her for two decades, grabbed her arm, pulling at her as a mother might drag at an unruly toddler. "Now, Dix!"

She looked up again and Martin followed her gaze. He pulled harder, and then dropped her arm. "Fourteen minutes until lock-down," he warned. "We need you to help rebuild. But we won't wait an extra second. We cannot endanger the survival of the 7000 Chosen for one woman!"


"Understood." She listened to him retreating, aware of the seconds ticking by in her head.


Rebuild what? she wanted to ask. How were they going to rebuild a world that was as burned up as a cigarette butt, as dead as the mummy of Tutankhamun? No... The idea was folly. She'd known it for years. When the Earth baked, it would be finished. For all of them. For everything. The destruction would be complete. The devastation would be as deep and vast as eternity.


She hadn't been trying to save a remnant for all these past decades -- She'd worked to save the world.

It was vanity, she mused. The effort couldn't be accomplished in one lifetime. It should have started with the first inkling that things were going wrong. But now, generations later, the end would finally come.

There was no stopping it.

She glanced down into the street again and squinted.

All those people ... millions more. They would know soon. Once it was too late, they'd understand everything...

The sky opened, showering strange brilliant light down on her. It bore into her eyes and fried her skin. From below, she heard screams of pain and terror. The air ripped from her lungs like a garment torn in a horrific fight.

She wondered if the team had time to close the Ark's doors.

I"m not sure where this dark thing came from... It's not my normal outlook. I think I have post-pandemic (present-pandemic?) paranoia... If there Is such a thing. If not, maybe we should create it. Or, rather, identify it. :/

I have hope for this world. I believe there is still time to solve the problems we've created, whether it be a virus that's out of control or global warming.
But... If we don't, I still have hope. I believe God has a plan, an actual plan, that is laid out in His Word. Check out Revelation. It'll change your life. :)
Blessings and thank you for reading...