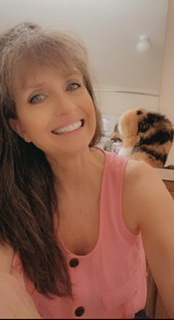 I was encouraged to join this site to share my poems that I have written. I am learning so much in a short amount of time that I signed up. I have never been part of a writing community, so I don?t know a lot of the rules to writing. I just have been - more... 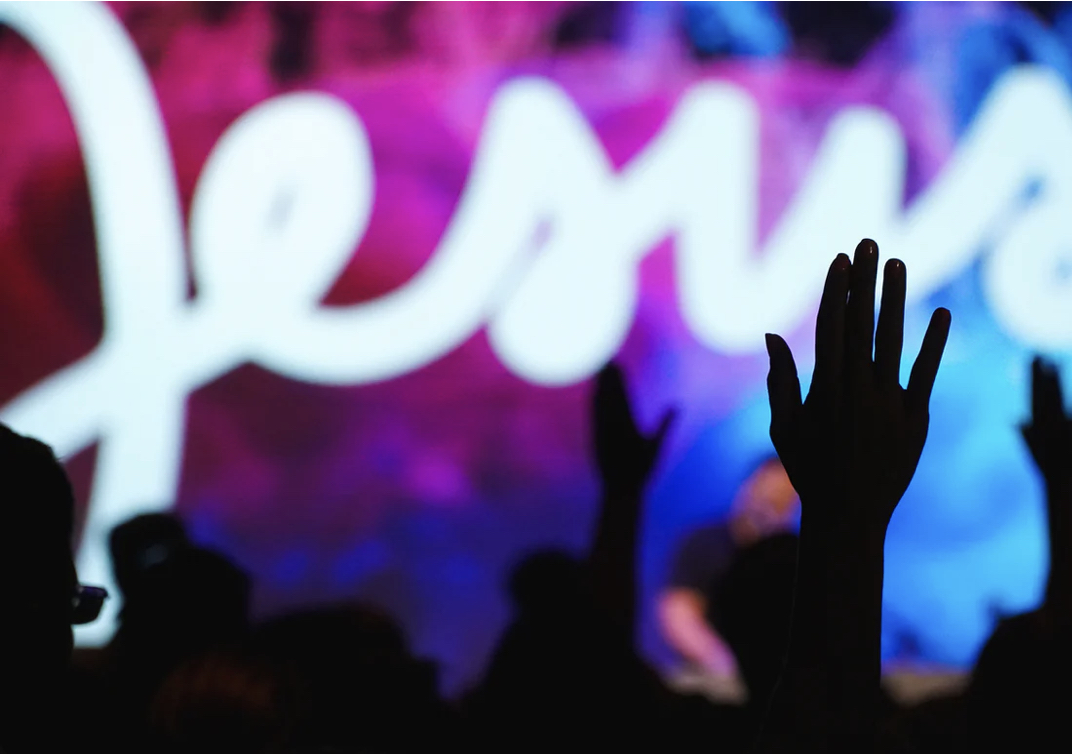 Liz grew up having three different fathers by the time she was nine years old. The first one was her biological father, her parents split up when Liz was only a year and a half old, so she didn't really remember him. The second one was her stepdad as her mom and he got married when she was three years old. Then when she was nine years old her mom left that abusive relationship that was usually caused by her stepdad's drinking problem. He was deported back to Mexico because he had too many DUI's and it was deportation or jail.
The 3rd guy was her mom's new boyfriend. He stuck around and eventually married Liz's mom after living together for 25 years.

Liz was a very happy go lucky girl and went with the flow. Nothing seemed to really bother her too much, but there were times when there was turmoil going on in the house and she would run upstairs and hide in her sister's bedroom where her sister and their maid shared a room.

One day Liz was running around with her childhood friend when her friend asked her if she had been confirmed. Liz wasn't a church goer so she didn't know what that meant. Her friend told her she was going to hell since she wasn't confirmed.
How dare she say Liz is going to hell! It scared her so much that she started having a hard time falling asleep and wondered what would happen after she died. All she could think of was that she had no memory of her life before she was born and that's what it would be like after death! Nothingness!

For years Liz had a desire to want to know who God is but didn't really think she was good enough to go to church because Liz's life was everything but perfect. She had gone to church a couple times in high school. Once with her boyfriend to a Catholic church and once with her best friend to a Lutheran church. Liz felt uncomfortable at both churches because she didn't understand all the little rituals with the standing and kneeling, the communion elements, the hymns, and the "Lord hear our prayer" repetitions. She liked the more contemporary feel that the Lutheran church had.

Eventually Liz found out that God sent his only son Jesus to die for everyone's sins and all she had to do was believe in her heart and confess with her mouth that Jesus is Lord and accept him as her Lord and personal Savior.

When Liz found the Lord He changed her whole life! She went from very insecure, promiscuous, fearful, lonely, lost and unhappy to feeling loved, happy, fulfilled, peaceful, secure and capable of doing all things through Christ who strengthens her!

What a difference He has made in her life. Her family, friends, and coworkers saw the difference in Liz's demeanor and wanted to know her secret. They thought maybe she had a new boyfriend. She let them know about Jesus and how He is way better than any boyfriend could ever try being in her life. Some of them wanted to have that same joy they saw in Liz and others thought Liz was a little coo coo and that this was just a phase.

Liz has stayed consistent in her relationship with God now for over 35 years. She often prays for people to find the Lord too because she knows what an impact He has made in her life.
God is the best father she has ever had and He will never leave or forsake her! He is in her life to stay, forever!

She continues to share God's love with others and tells them how God has a plan for good and not evil, for a future and a hope in Him if they believe too!

Based on a true story.

Lana Marie has granted FanStory.com, its affiliates and its syndicates non-exclusive rights to display this work.